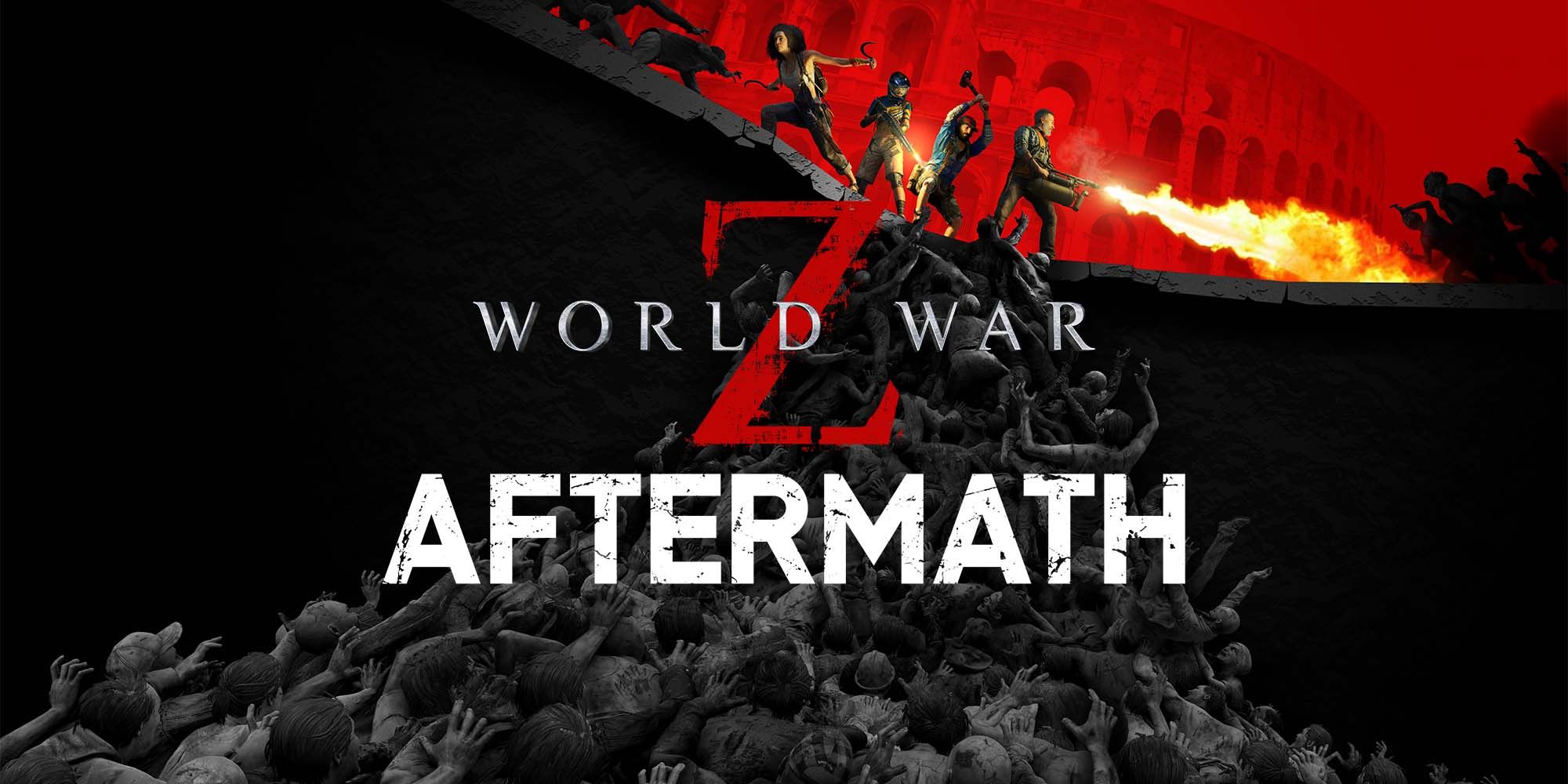 World War Z: Aftermath picks up where its predecessor left off while adding a host of new features for fans of the series.

World War Z: Aftermath is the upcoming sequel to 2019’s critically acclaimed third-person zombie shooter, World War Z, in which the survivors of the previous journey now strive to turn the tide of the war and go on the offensive. A recent preview event saw Screen Rant play the current beta of the game with some of the developers and discuss all the new and exciting things to come for this growing franchise. First impressions of WWZ: Continued show that even in its unfinished beta, gamers are going to have a highly refined and a lot of fun experience.

Just like its predecessor, WWZ: Continued is a co-op, third-person, four-player zombie shooter, but this new installment offers many new features and more versatility. One of the biggest changes is that players can now change their POV to play in third person or first person at any time. To keep things balanced, the developers gave each perspective different strengths and weaknesses, such as aim and damage adjustments, to encourage players to experience each POV.

Related: Pathfinder: Wrath Of The Righteous Review – Approach To Greatness

Two other big tweaks include adaptive AI and randomizers for each map. The AI ​​of the zombie hordes is already great, as they will try to attack from multiple angles and work together to overwhelm players. However, if players quickly adapt to their tactics, zombies will become more aggressive and spawn special enemies more often. Some of them include bullies covered in a bulletproof vest and charging players, a jockey-like zombie that will pounce on a player and claw them mercilessly, and some common zombies that spawn with the added ability of ‘infect anyone. Each map has its own goals for completing and providing areas to switch weapons and replenish ammo, while the Randomizer ensures that caches never spawn in the same location, forcing the player to quickly adapt and relocate. know each level inside and out.

Kamchatka is a great example of how important it is to become familiar with a level because halfway there is a section that requires the switches to be turned on in a specific order. While the order changes with each game, the location of the switches does not change, and learning these locations gets you through this section very quickly – which is important because the freezing cold of Russia will kill the player. it is exposed too long. WWZ: ContinuedThe design of s focused on replayability and variety, as the developers saw how many people were replaying the levels in the first game.

Those who played the first World War Z Will know what classes are available, with the exception of the new Vanguard class, which plays a more defensive role and can use shields to block doors and entrances. There are also new weapons to play with that have certain benefits, such as dual wield sickles that improve health stats after enough kills. While having a base price of $ 39.99, WWZ: Continued will allow the current WWZ owners to upgrade for $ 19.99 and postpone their progress and other backup data.

From now on, World War Z: Aftermath promises to be a worthy successor. The beta showed an already refined experience that will hopefully continue to improve during its final phase of development. Its replayability, leveling path for previous players, and cross-platform capability make it seem like World War Z: Aftermath has his players in mind and wants to deliver the best possible experience, which he seems ready to do based on first impressions.

Next: Lost in Random Preview: A Dark Fairy Tale Fueled By Dice

World War Z: Aftermath releases September 21 for PlayStation 4, Xbox One, PC via Steam and the Epic Games Store, and is playable on next-gen consoles. The official next-gen editions will launch for PS5 and Xbox X / S in 2022 via a free upgrade. Screen Rant has been given a beta key and a play opportunity for the purposes of this preview.

Jacob is a writer, actor and musician based in Baltimore, Maryland. He produced an original play, The Voyager, at Towson University, wrote articles for HaloScope Magazine, and currently produces the “Bus Ride Talks” podcast for Greatest City Collective. His hobbies include playing, making great coffee, and listening to prog-metal.

Is Democracy Against Autocracy the New Cold War? | Editorial columns