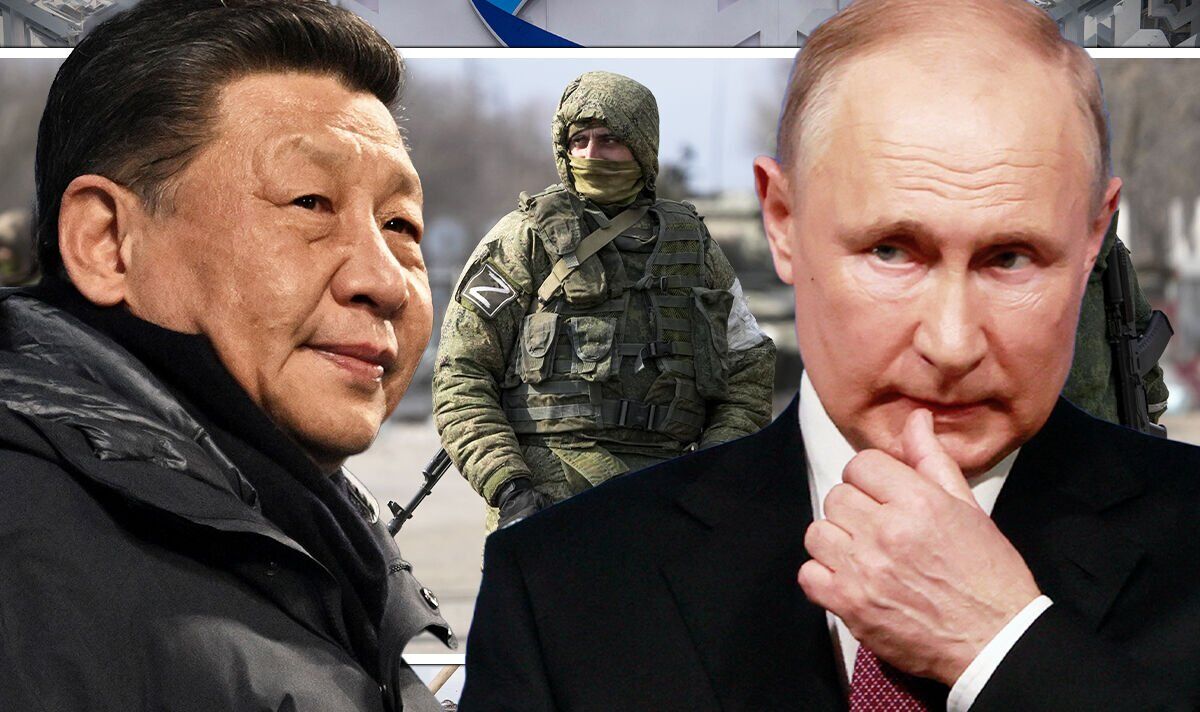 Thousands of Xi Jinping’s troops will travel to the allied country to take part in a joint military exercise, according to reports. They will be joined by many other countries, some of which have raised concerns in Western countries.

The Kremlin announced last month its intention to hold “Vostok” (East) exercises despite the ongoing war in Ukraine.

He did not specify which countries would be affected.

Reports indicate that alongside China, Belarus, Mongolia, Tajikistan and others will be present.

Among these others is India, which has frustrated many Western politicians and commentators.

David Henig, UK director of the European Center for International Political Economy, said it demonstrated that “India does not believe it is in its interest to choose sides in today’s geopolitics.”

Alicia Kearns, Conservative MP for Rutland and Melton, added: “[The] The bigger question is why India participates in military exercises with Russia.

“While many countries will not limit engagements with China, military cooperation with Russia now undermines international norms and values.”

Announcing its participation, China stressed that the military exercise was “unrelated to the current international and regional situation”.

Beijing’s Defense Ministry said in a statement: “The aim is to deepen practical and friendly cooperation with the armies of participating countries, improve the level of strategic collaboration between the participating parties and enhance the capability respond to various security threats.

Shortly before Vladimir Putin announced the “special military operation” in Ukraine, China and Russia said they had a “limitless” partnership.

Some commentators have suggested that the joint exercise is a sign of strengthening Sino-Russian relations, which could lead to Beijing uniting with Moscow.

A number of social media users have responded to the news that we must be on our way to a larger global conflict.

@OGBeattie wrote: “We are heading straight into WW3.”

@gaetano_nyc also wrote, “This is terrifying.”

William Courtney, Senior Fellow at the RAND Corporation, however, poured cold water on the warning.

“He refused to provide substantial support to Russia in its war against Ukraine.”