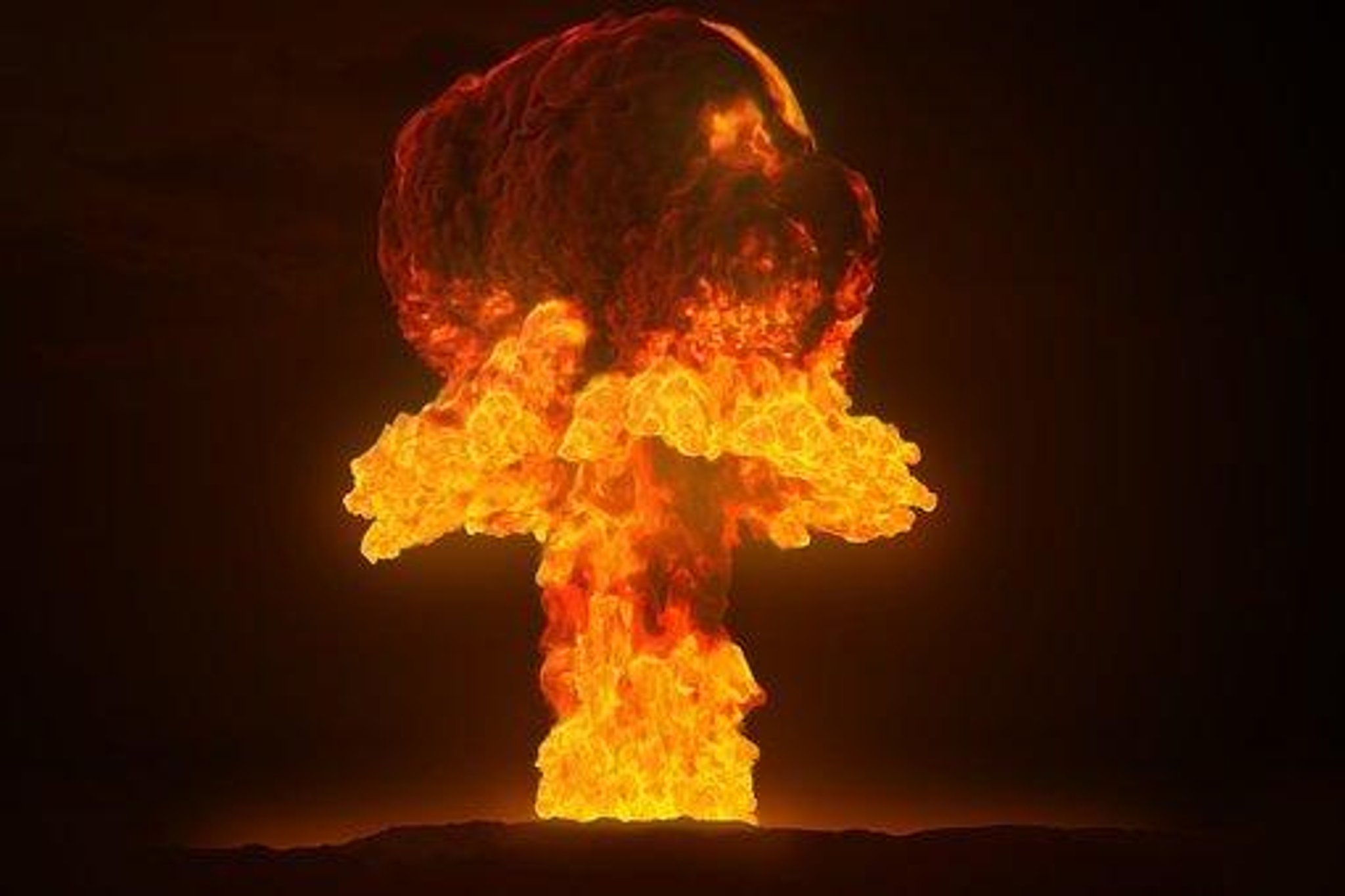 World War 3: Here’s What Would Happen If A Nuclear Bomb Was Dropped On London In The Event Of WW3

Britain has provided Ukraine with additional ‘self-defence’ weapons and training amid concerns over a possible Russian invasion.

Defense Secretary Ben Wallace said anti-armour light defensive weapons systems would be supplied to Ukraine, with a “small number” of British personnel traveling to the country to provide training.

The announcement came after warnings that tens of thousands of Russian troops are positioned next to the Ukrainian border, explaining that the deployment is “not routine” and that they are equipped with tanks, combat vehicles armour, rocket artillery and short-range ballistic missiles.

The newsletter mute the noise

He told MPs there was “genuine cause for concern” about the scale of the force mustered by the Kremlin, backed by Russian air and sea forces.

The news previously revealed that Portsmouth was one of the main Russian targets during the Cold War along with many other cities across the country.

NUKEMAP calculates the expected number of deaths and injuries that would be caused – based on the size of the bomb dropped on the city – for this story we selected the option of the bomb exploding as an air blast.

So if the 15 kiloton “Little Boy” bomb, which was dropped by the United States on the Japanese city of Hiroshima during World War II, fell on the City of Westminster in London, an estimated 76,460 would be killed and 245,960 wounded.

The fireball would have a radius of 180m, the radius of the air blast – which would severely damage buildings – would be 340m, and the radiation radius – where mortality rates would be between 50% and 90% – would be of 1.2 km.

However, the “Little Boy” has not been used since WWII, so if a 350kt W-78 nuke – currently the largest option on NUKEMAP – were used on London it would be far more devastating.

The fireball radius would be 0.63 km, the air blast radius – which would severely damage buildings – would be 4.95 km, the heat radiation radius – causing third degree burns, scarring , disabilities and may require amputation – would be 7.67 km.

This is all hypothetical and the risk of a nuclear bomb falling on London or anywhere in the world is extremely low.

A message from the editor, Mark Waldron

Weird and interesting weapons during the Cold War