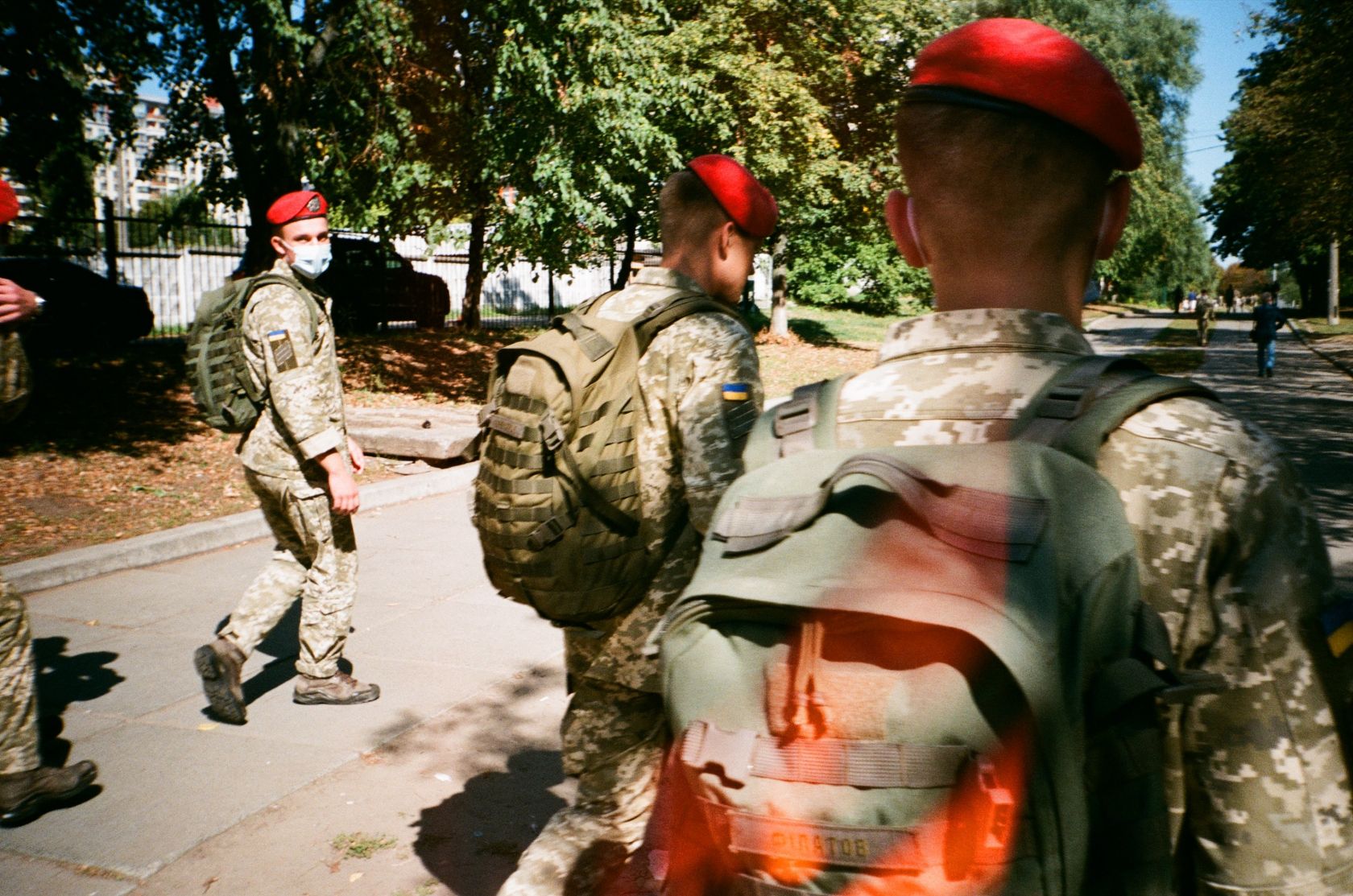 Columnists aren’t supposed to write about the same subject twice in a row, and it was only last week that I wrote my umpteenth article saying Russian President Vladimir Putin wouldn’t invade Ukraine. But US President Joe Biden just gave us a specific date for the Russian invasion of Ukraine, and it’s this week, probably Wednesday.

Biden hasn’t said when World War II will follow, but constant references to the “worst crisis since 1939” or the “worst war in Europe since 1945” suggest it will continue soon after. This newspaper will be pretty upset if it doesn’t have an article of me retracting my mistake when Russian tanks are rolling, so I feel compelled to write about it again.

Unfortunately, I cannot retract. Even the massive choirs of sixteen US intelligence agencies (I’m not making this up), singing the Hallelujah Chorus and imploring me to believe, can’t persuade me that the Russians are coming. Only when I see their massive tanks rolling across the Ukrainian border will I accept that Putin is so stupid.

He’s mean, sure: he really hits people, like the KGB agent he once was. He is obsessed with regaining control of the lost empire the Russians call “the near abroad”, and quite willing to launch a huge and dangerous bluff in hopes of advancing this agenda. But he’s not stupid. No one who stays in power in Russia for 22 years is stupid.

Ukrainian President Volodymyr Zelensky is fed up with all these hysterical Western politicians and pundits. Last Saturday he said: “I think there’s too much out there about a full-scale war from Russia, and people are even giving dates. Our enemies’ best friend is panic in our country, and all this “information” only creates panic. It does not help us.

Or consider the assessment of the Ukrainian Center for Defense Strategies, a nonprofit think tank in Kyiv.

At the end of January, he published an assessment that “in general, a large-scale Russian offensive operation against Ukraine in 2022 is unlikely, even judging by purely military requirements. This is evidenced by the lack of the number of troops required for such an operation, which should number in the hundreds of thousands (to conduct active hostilities against Ukraine). »

The highest figure cited for the total number of Russian troops believed to be within days of the Ukrainian border is 147,000, and more than half of them have been in their current location for a year or more. That seemed ridiculously low for an actual invasion of a country with a population of 43 million, so I did a little checking.

The German invasion of Poland in 1939 was the start of World War II, and Poland then was a pretty good match for Ukraine now: roughly the same population, although only half the size of Ukraine. The two countries even share a long border. So how many soldiers did the Germans need to invade Poland on September 1, 1939?

Oh. A million and a half. And although the Germans had better machines and very good generals, the Polish resistance was still quite serious until the Russians invaded Poland from the other side two weeks later in execution of the Nazi-Soviet pact. Nearly 20,000 German soldiers were killed or missing in action in a month, and 30,000 were wounded.

I’m not claiming that Russian casualties would be the same in an invasion of Ukraine today, but they would certainly be large enough to alarm people back home. Moreover, it is even doubtful that 147,000 Russian troops can actually invade Ukraine.

They might seize a few border areas, and overwhelming Russian air power would shield them from counterattacks, but that’s as bad as this crisis could get. I really don’t think it will get that big. Maybe a mini-offensive in the southeastern provinces of Donetsk and Lugansk, which are already partly under Russian control, but nothing more.

It feels a bit lonely here, when many people who claim to know more use doomsday terms like “imminent invasion.” I will profusely apologize if I’m wrong, but I feel like some folks at the Central Intelligence Agency spotted minor Russian troop movements and sounded the alarm for domestic political purposes or just for fun.

Putin, always opportunistic, decided to fuel the flames and see what he could get out of the ensuing “crisis”. Biden, who needed to rebuild his badass image after the Afghanistan bug-out, made the same decision. Ukrainians don’t believe a word of it, but no one listens to them. And there will be no hot war in Europe, nor even a new cold war.

The cold war is getting too hot for comfort