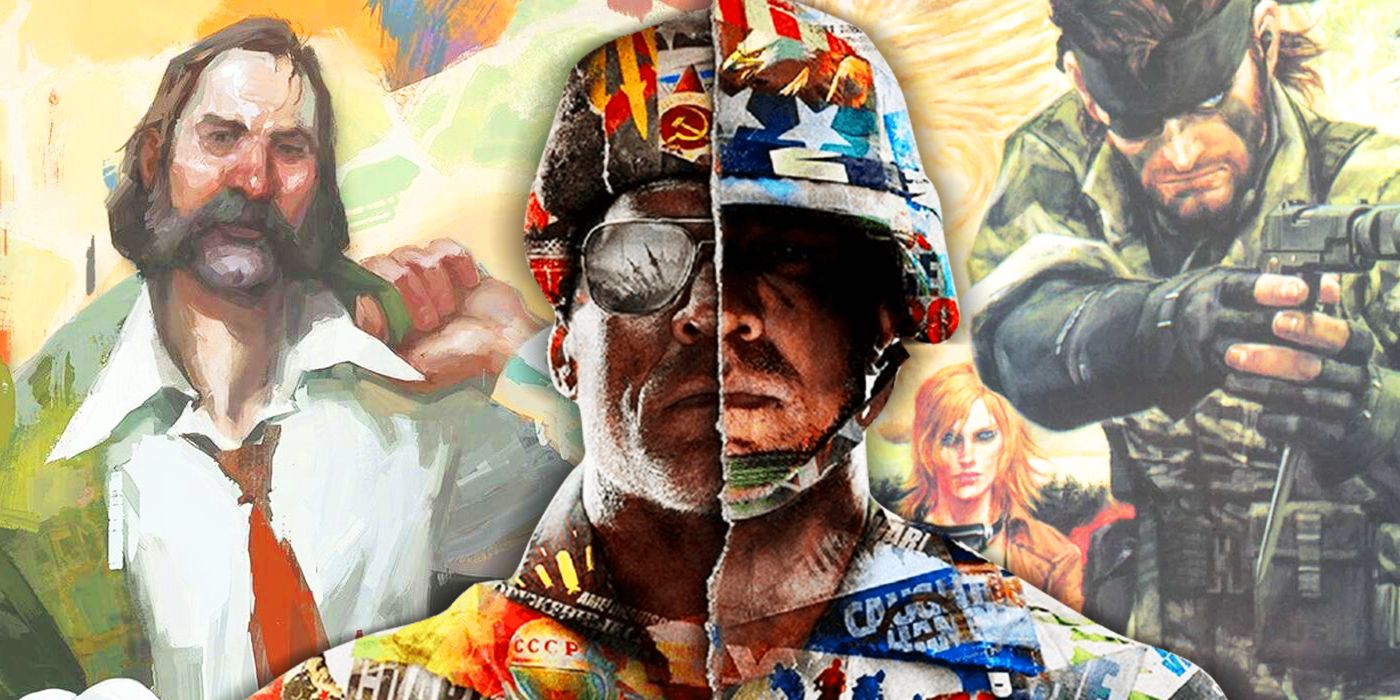 The Cold War legacy of fear, subterfuge, and political divisiveness makes it a fantastic setting, and games are a natural fit for telling its many stories.

The Cold War is one of the most important episodes in modern history, with a complicated legacy that still has an impact and informs world politics to this day. It was a conflict where both sides made difficult choices, implemented problematic policies, and made rapid technological developments, ultimately making it one of the most frightening and exhilarating chapters in human history.

Yet despite its incredible impact, video games often overlook the Cold War as a backdrop. Even those who explore it seldom enter into its awkward policies and ramifications, often simply using the various decades of conflict as an elegant backdrop. However, with the world becoming more and more divided, it can be helpful to create more nuanced and contemplative games that can better engage audiences in this difficult but exciting time.

Popular entertainment, even media created during the conflict, has a bad habit of treating the Cold War as an epilogue to World War II. The similarities between the Nazi and Soviet regimes led to their confusion in comics and cinema, and the period is generally known to have instilled perennial fears of nuclear armageddon. The result is that the Cold War is often described as another black and white conflict between democracy and despotism. However, the truth is far more interesting and often more uncomfortable than this superficial understanding.

While the Soviet Union’s secret police and denial of personal freedoms are well documented, the Western powers were not without their own problems. Britain’s rivalry with Russia stirred the conflict in its early years, arguably drawing the United States deeper into the conflict. In America itself, fears of communism led to reactionary censorship movements like McCarthyism, and Richard Nixon’s administration used the War on Drugs as a smokescreen to apprehend criticisms of the Vietnam War, such as later admitted his head of domestic policy, John Ehrlichman.

This is not to demonize one side as being objectively bad, but simply to point out how the ethics of the time were so much morally gray than is often described. As such, video games, with their ability to create choice-driven narratives, are uniquely positioned as a medium that could educate gamers about conflict and challenge their pre-existing beliefs. Most of the moral decisions in the game often boil down to being a righteous hero or a little serial killer, but something like a Cold War RPG could force audiences into situations where they may need to change or compromise their ways. ideals in the face of the troubled politics of time.

Unfortunately, most games aren’t really into the frame. Titles like Call of Duty: Black Ops Cold War are action-oriented, so they don’t capture the complex ethics and paranoid vibe that should define the period. Even the Solid metal gear the series sometimes fails to really use war to its full potential. The Big Boss story is more of a character drama than a political drama, so although it uses the backdrop of conflict, the focus is on the man himself and his gradual fall from grace. . It’s a great story, but the importance of the location is questionable.

Fortunately, there may already be a model for such games to follow. Disco Elysee, while taking place in a fictional world, draws unambiguously from the history of the Cold War. Revachol’s cadre is struggling to rebuild itself after the collapse of a communist regime, and many of its characters cling to the ideals of the movement because the world that replaced them has not made them happier. It’s not a spy game but, because its distribution is so well developed, conversations with them can get extremely tense very quickly.

Related: Why You Should Make Indie Games

This nostalgic frustration also exists in reality. While America has long been hostile to the left, 20th century Europe had many deeply divided socialist movements on sides in the Cold War. Their stories might not be glamorous enough to carry an entire game, but they could make for compelling RPG NPCs. Conversations with them could flesh out the world, revealing how schismatic the conflict was and providing incredible opportunities for thought-provoking discussions. Alternatively, the same mechanic could be used for a spooky spy game, where overly sympathizing with one faction could create tension among others.

The Cold War is a dark, shocking and often terrifying time in history, but it is such an important part of mankind’s past that it should not be ignored or watered down as a mere conflict of “good versus good.” wrong “. It requires a more thoughtful approach that takes players out of their comfort zone and forces them to confront the merits and limitations of their beliefs. There are plenty of explosive heroism games out there – it’s time for something far scarier.

Freelance writer and game designer with masters in Game Design and Creative Writing. Build own games at @SamRowettGames