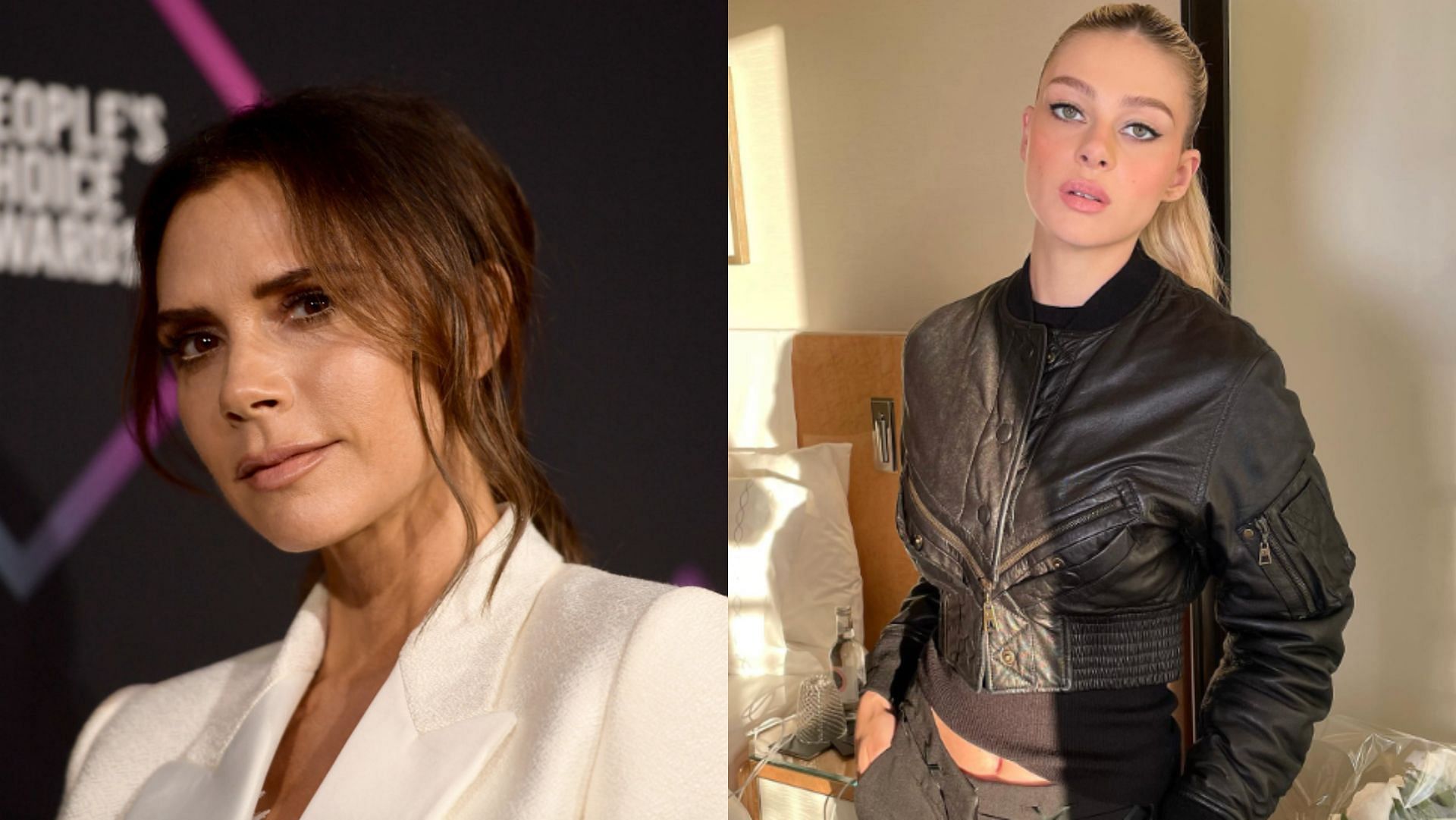 American actress Nicola Peltz has posted a cryptic message on Instagram amid a rumored feud with her stepmom, Victoria Beckham.

On August 6, the 27-year-old star took to her Instagram account and shared two teary-eyed photos showing off her “sad bits.” Along with the photos, she added a long caption that read:

“Sometimes I have a hard time showing the sad parts of me. Growing up with seven siblings and two very strong parents, made me really tough, they hammered me not to let people bring me down or hurt my heart.”

“It made me put up such a wall to protect myself, especially in this industry. We all have days when people make you feel bad and it’s okay to be hurt by it. I just thought that I would write something because I never show that side of me here. I wanted to show that side of me.

She concluded the post by thanking her followers who supported her through these times, adding that “it means a lot to me.” Several fans were quick to link the actress’ cryptic message to her alleged current situation with Victoria.

According to the Daily Mail, the mother-in-law and daughter-in-law duo haven’t liked each other’s Instagram posts since Nicola and Brooklyn Beckham married in April 2022.

What happened between Victoria Beckham and Nicola Peltz?

On April 9, 2022, Nicola and Brooklyn tied the knot at her father Nelson Peltz’s opulent home in Palm Beach, Florida. Things reportedly changed after the wedding, with the couple estranged from Brooklyn parents David and Victoria Beckham.

The alleged feud between Nicola Peltz and Victoria Beckham drew attention after Page Six reported on Aug. 6 that a source told them things were tense between the Beckham ladies even before Brooklyn’s wedding.

“They don’t support each other and don’t talk to each other. The preparation for the wedding was horrible.

On top of that, the source revealed that Peltz didn’t and “didn’t want to know” Victoria Beckham on any part of the [wedding] Planning.

The insider said it became a “little non-stop drama” that happened between the family, even alienating Brooklyn from her parents.

“They haven’t spoken to him much for the past few months.”

Amid the turmoil, Brooklyn Beckham can be seen openly supporting his wife on social media platforms and applauding her for her professional accomplishments. A source also added that things turned sour in the Beckham family after Brooklyn posted a photo of Peltz appearing on a British magazine cover with “The New Mrs. Beckham” written on it.

Read also
The story continues below

Some sources have suggested that Nicola Peltz might feel a little uncomfortable around the world-famous Beckhams and might get jealous of her. spicy girl Victoria Beckham.

Nicola Peltz is the daughter of Nelson Peltz, a New York billionaire, and Claudia Heffner Peltz. She is best known for her roles as Bradley Martin in Bates Motel and Tessa Yeager in Transformers: Age of Extinction.

‘Echoes of the Cold War’ as Blinken heads to Africa, vying for influence with Russia