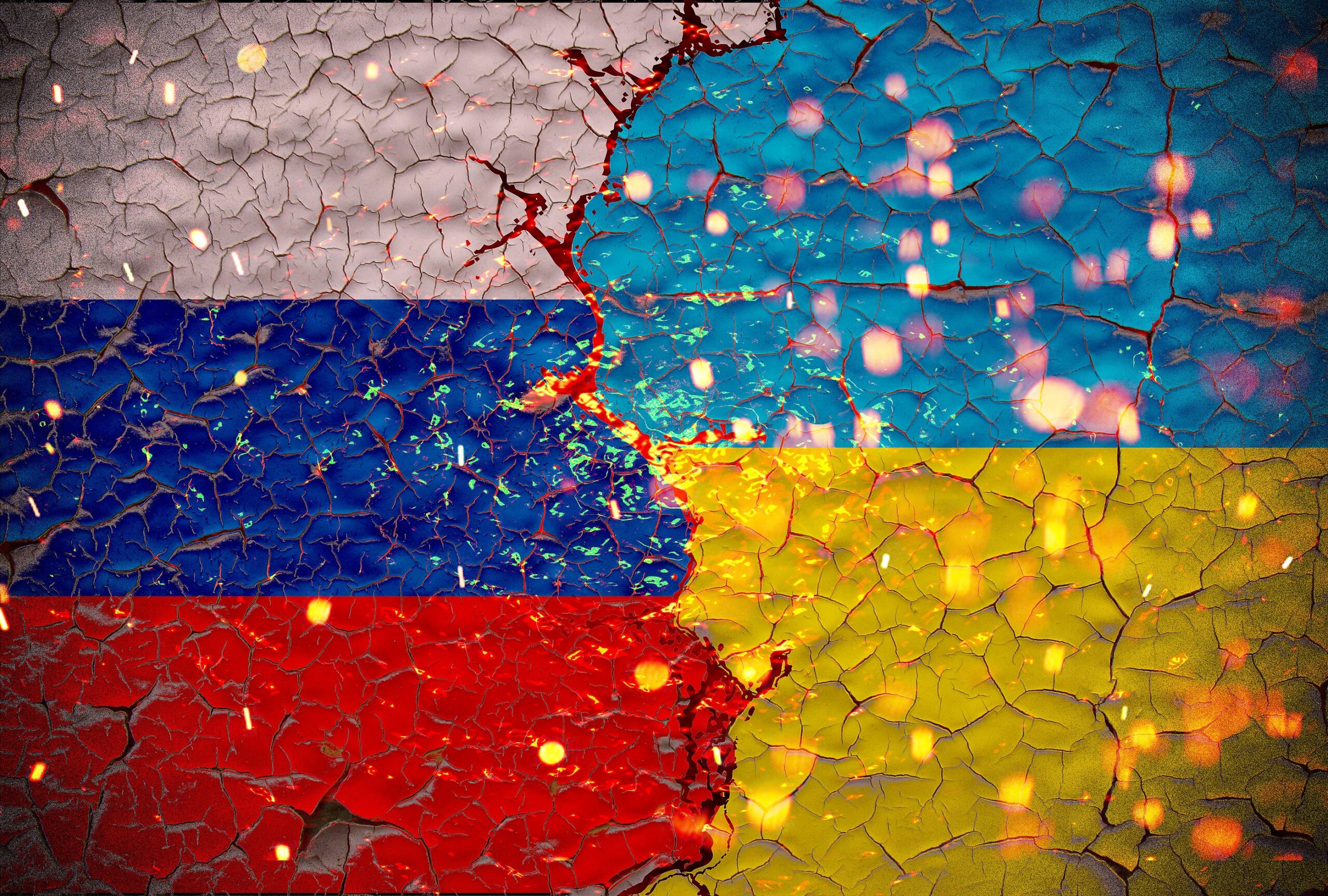 Ukraine: the sleeping giant who could start a world war

Ukraine seems like a conundrum that very few of us in the West want to solve. Little is known about its rich but often tragic history. Its size and power are often underestimated. It is rarely in the news. And yet, Europe’s second-largest nation is an unshakeable reminder of the continuation of the Cold War and a potential ignition key for World War III.

In Britain and across the West, we are only offered snapshots of the day-to-day workings of the â€œBreadbasket of Europeâ€. The outbreaks of violence trigger a few days of media coverage before falling back into the shadows. And yet Ukraine is vital for the safety and security of Europe and the world.

Western allies must not waste time. They must show leadership and strength in committing to a free and independent Ukraine, before it is too late.

The fight for dignity

Ukraine received extensive media coverage in 2014. At that time, the Euromaidan movement started in favor of strengthening ties with the European Union. When then-president Viktor Yanukovych refused to sign an association agreement with the EU for fear of angering Russia, it degenerated into a widespread revolt. The ‘Revolution of dignity ‘ overthrew Yanukovych and led to a pro-EU interim government. Russia viewed these events as an illegal coup and responded by annexing Crimea, with several incursions into Donetsk. The West has criticized Russia’s actions and President Obama has imposed economic sanctions in response. Harsh words and a financial slap on the wrist were about as bad as it was for Russia.

Western countries have claimed not to understand how unacceptable President Putin’s actions are. One of the lingering symbols of this ongoing conflict is Russia “Little Green Men”. It was the unmarked soldiers in simple green uniforms who seized the Crimean Parliament and annexed the entire peninsula. At first, despite carrying modern Russian weapons, President Putin denied that the troops had anything to do with him. Russian media used the understatement ‘Polite people‘to describe the invaders. Such a term would be funny if it weren’t so disturbing. It cannot be overstated how hostile it is for a nation to send anonymous soldiers into and seize the sovereign territory of another nation. It is highly provocative, illegal and immoral. And yet, Russia more or less fared well. Crimea continues to be ruled by the Russian Federation, and Russia continues to support the separatists in Lugansk and Donetsk.

Many Western commentators have been rightly outraged by Russia’s actions. Many have said that this time a line has been crossed and that NATO has a duty to respond. The news was full of images of Russian troops intimidating civilians and destruction in towns along the border. But very quickly, the West moved on. The “Ukrainian crisis” was considered almost over and attention shifted elsewhere. This allowed the ongoing Russian presence in Ukraine to go almost unnoticed. In fact, call it a ‘crisis‘implies that it was a singular event; a problem that is now over. But events in Ukraine have never been more than a crisis or civil unrest. It was a war. It was an invasion.

The language used by the media helps control the narrative, and the Ukraine narrative was that Russia was pushing. Russia was threatening and intimidating. We never had a frank admission of the war that was unfolding. And that war is still going on, with Russia backing the separatists trying to form independent republics in Lugansk and Donetsk. Since February 2019, 7 percent of Ukrainian territory was under occupation

Back in the news

The Russian-Ukrainian war returned to the news cycle at the end of March when more than 100,000 Russian soldiers positioned themselves along the border with Ukraine and within the Crimea. Many news outlets have reported that this could be the start of a full-fledged Russian invasion. Some even predicted the onset of World war 3. The news was everywhere because this accumulation of troops was seen as a threat to the West. Videos circulated of President Volodymyr Zelensky meeting troops in trenches, reminiscent of WWI. But then the very visible force seemed to withdraw, and the press started again. World War III did not start, but the Ukrainian army is still fighting and dying. There is still an ongoing war between the two largest nations in Europe, one of which has vast nuclear capabilities. It is the front line of the New Cold War, but Western allies have lost interest.

The theater of war

This ongoing conflict is terrible for the Ukrainian people. The nation has the poorest population in Europe and an infrastructure that is eroding as funds flow into the military. The UN reports that:

On top of that, more than 7,000 innocent civilians have been injured since the start of the conflict. Ukraine, a nation that has known years of oppression, continues to suffer. Even the semantics used to describe it – ‘the Ukraine â€- imply that it is simply a province of Russia. We are going to the Midlands. Nobody says they go the France.

More broadly, the conflict is a threat to all free European countries. Russia’s bullying is currently focused on Ukraine, but there is no reason why its attention should not turn to its other non-NATO neighbors at some point. Russia continues to disregard international law and standards and in so doing poses a threat to the safety and security of all.

To be or not to be

NATO and its Western allies must clearly express their commitment to Ukraine’s independence. Immature provocations like british warship navigating near waters claimed by the Russians is not enough. The Ukrainian people need more economic help and support in order to survive and prosper. The United States should provide more military support to deter Russia from further acts of aggression. a EU membership could bring greater economic and diplomatic prosperity, freeing Ukraine from Russia’s shadow. Importantly, NATO membership and the defense obligations it entails may be necessary to truly protect Ukraine.

Critics argue that such bold steps could provoke Moscow, but they could also deter it. Russia is already effectively at war. There is an argument that the NATO threat of retaliation would end it. When told that NATO membership could provoke Russia more, President Zalensky, in his bulletproof jacket and helmet, responded:

‘Maybe you’re right. But what is happening now? What are our people doing here? They fight. So what can be in the future? I do not know. But we have an independent country and we decide where to be or not to be. To be or not to be. Do you remember Shakespeare?

NATO has a duty to support Ukraine. Now is the time to take up arms against this sea of â€‹â€‹turmoil.