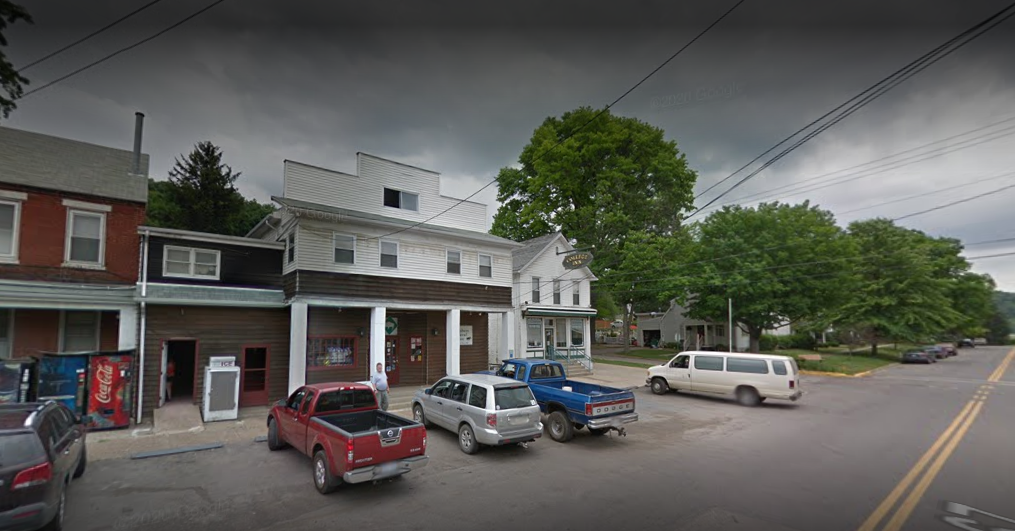 From July 1914 to November 1918. This is the period during which the First World War took place, more than a century ago. Many memories of those bygone days are gone, but one old West Virginia general store still bears witness to it: Chambers General Store in Bethany, West Virginia, which was founded in 1917.

Is Madagascar the last front of the new cold war with Russia?