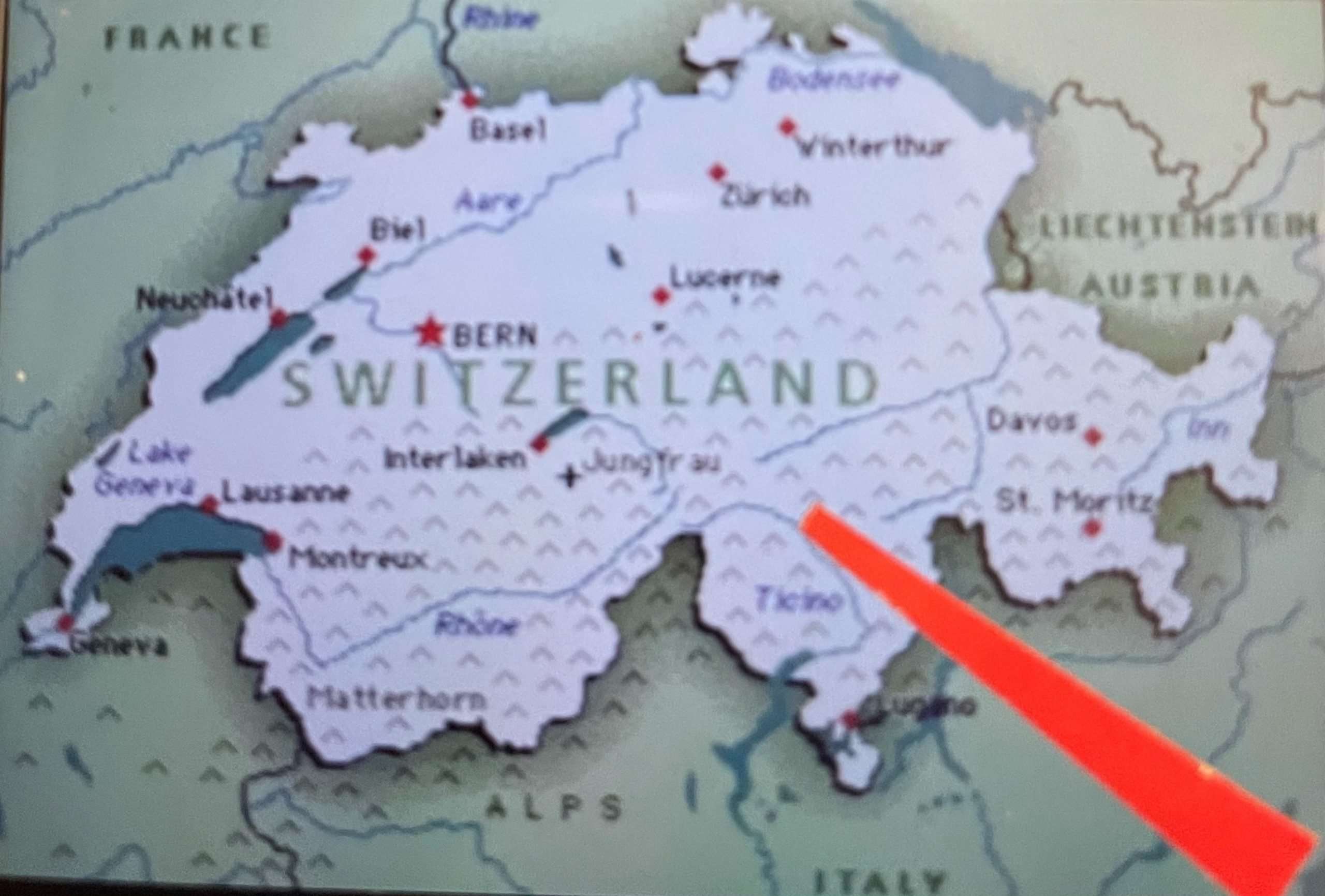 TO TRAVEL by Eric Mackenzie Lamb

For most people, it is common knowledge that Switzerland was not involved in World War II, a factor that largely spared the country and its people from the brutal consequences of the Nazi invasion throughout the rest of the world. ‘Europe. And why Switzerland, spared the horrors endured by its neighbors, had a head start to eventually become one of the most prosperous countries in the world.

But the point is, things could have turned out very differently without the wisdom and foresight of a small group of Swiss military leaders. They had long known that the Swiss army would be too ill-equipped to defend the country in the event of an invasion from its fascist neighbors. The catastrophic defeat of the French army in June 1940 was the striking proof of this. Switzerland was now geographically trapped between the Axis powers of the German Reich and fascist Italy. A national redoubt plan had to be put in place as soon as possible.

Of particular concern were Italian dictator Benito Mussolini’s well-known ambitions to invade southern Switzerland, especially as the Axis Powers had a strong interest in controlling the Alpine passes to supply their war economies. It would have been relatively simple for the Italian army to transport its heavy artillery to the Swiss border, and from there to control the southern access points to the Gotthard Pass.

For the Swiss, occupying their most strategically important Alpine crosses seemed to be the only way to provide sufficient deterrent to an attack by Mussolini’s forces. As a result, the army command decided to concentrate most of its troops on the roads above the Alps and to fortify its passages, an effort which began in the summer of 1941.

The end result, which spanned four years, was one of the most amazing underground fortresses in the world, commonly referred to as the Sasso da Pigna Fort. Its entrance seemed almost insignificant, at first glance something like a garage door built into a cliff.

But inside, connected by a network of tunnels that stretched for nearly three kilometers, the fortress was very self-sufficient. He had enough water, food, ammunition and fuel to survive being cut off from the outside world for months. The garrison consisted of gunners, infantry, soldiers to guard the installations, communications personnel, as well as rear and medical personnel. In total, there was accommodation for about 420 men. The infirmary, with its own small operating theater and its own laboratory, was equipped to accommodate nearly ninety sick or wounded soldiers.

Even after the end of World War II, the fortress remained active, largely as a precaution due to Cold War tensions between the West and the Soviet Union. It remained in almost unchanged combat readiness until 1998. It was not until 2001 that the veil of secrecy that had enveloped Sasso da Pigna was finally lifted and the fortress became a monument of national importance. And, for the first time, open to visitors from the outside world.

When I first visited the fort a few weeks ago as part of a guided walking tour, it quickly became apparent how incredibly complex it must be to build, not to mention the challenge.

Indeed, a truly incredible glimpse into a turbulent history.

Teaching the Cold War through Songs and Music