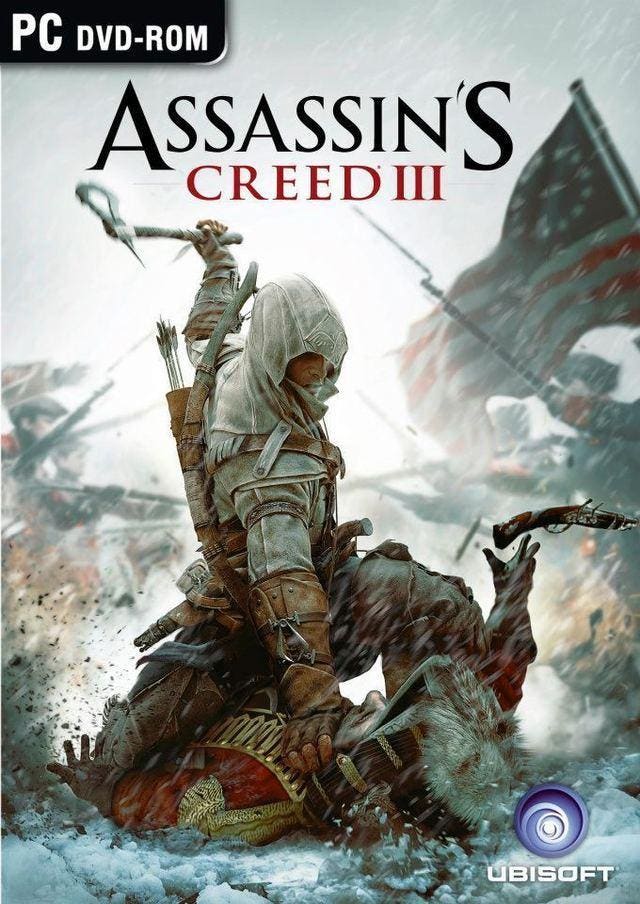 Ubisoft released box art for Assassin’s Creed III and this confirms the rumors that the next installment in the series would take to the New World during the War of Independence. Paul Tassi said “that’s a hell of a good idea.” I completely agree.

(Following: Check out the new screenshots from the game.)

David Thier writes: â€œThe tomahawk and vicious melee attack on the British soldier has a distinct feel to Mel Gibson’s ‘The Patriot,’ and I wouldn’t be surprised if most of the game was set in the hit-and-run. – carry out guerrilla tactics that the colonial militias began to develop during this period. Get your Kentucky tomahawks and long guns ready around October. “

Game Informer a similar images on the cover of its next issue:

It’s fantastic art, and I love the idea of â€‹â€‹the franchise moving away from older civilizations and sprawling metropolises into something entirely new. The American colonial countryside had virtually no cities, let alone something as large as Constantinople.

On the other hand, cityscapes are part of what made Assassin’s Creed so interesting and awesome. It will be interesting to see how they translate this into a much more rural setting. As Paul notes, climbing towers and other tall buildings is one of the most appealing things in the game – and there just weren’t many tall buildings in Colonial America.

Now to the problem I have with art.

Am I the only one a little disturbed by the choice of clothing of our hero? Yes, I realize this matches the look of previous episodes, but it’s not in keeping with the theme of the war of independence. I’m sure there’s a reason for that, but I think it would have made more sense for an assassin, who theoretically should blend in with his surroundings a bit, to dress up the role.

Yes, the tomahawk and quiver do look a bit like something vaguely Native American, but in reality it looks like it came straight out of one of the other games. I don’t buy it.

Was the American War of Independence a Just War?