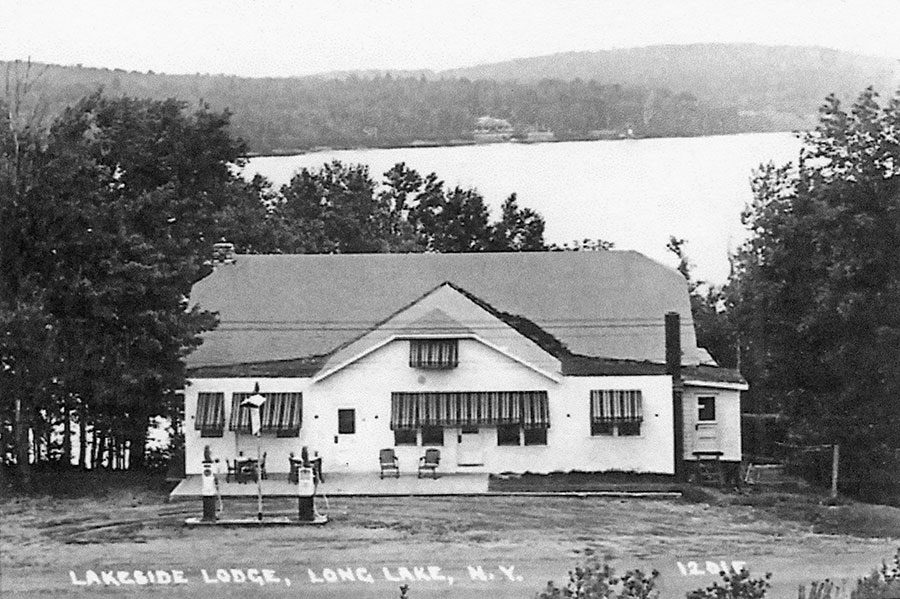 The teacher has a pet.

His name is Frank Burnet.

He can play basketball

because you see, it’s so big.

He likes to dance alone with Miss Volker

when he beats Harold Stone.

because they have such pretty curls.

Time flew by as snow poured in and cold winters prevailed. Balsam branches hung low and autumn leaves floated like confetti on the blackened earth. The men were home, safe, safe in their little hamlet. They could now concentrate on the structure of the city.

Long Lake had entered the Roaring Twenties and the baseball era. The purchase of land for a sports and recreation ground was approved by the townspeople on October 1, 1921. The location was along the highway leading from the village across the lake and to the corner of land owned and occupied by Charles F Jones. and Sophia Rowe who owned the restaurant on the same lane. Later, the stadium was transferred for one dollar to the school district.

Daylight saving time was adapted from May 28, 1921. The Jazz Age gained momentum with the city granting Bart Kelly a license for a dance hall at Lakeside Lodge and a public dock was installed near from the Laheys store. In 1920, townspeople approved the loan of $55,000 to rebuild the road from the end of the iron bridge across Long Lake, running north to west along Long Lake Road West to connect with “present McAdam Road to Tupper Lake.” (Aber, 1965) 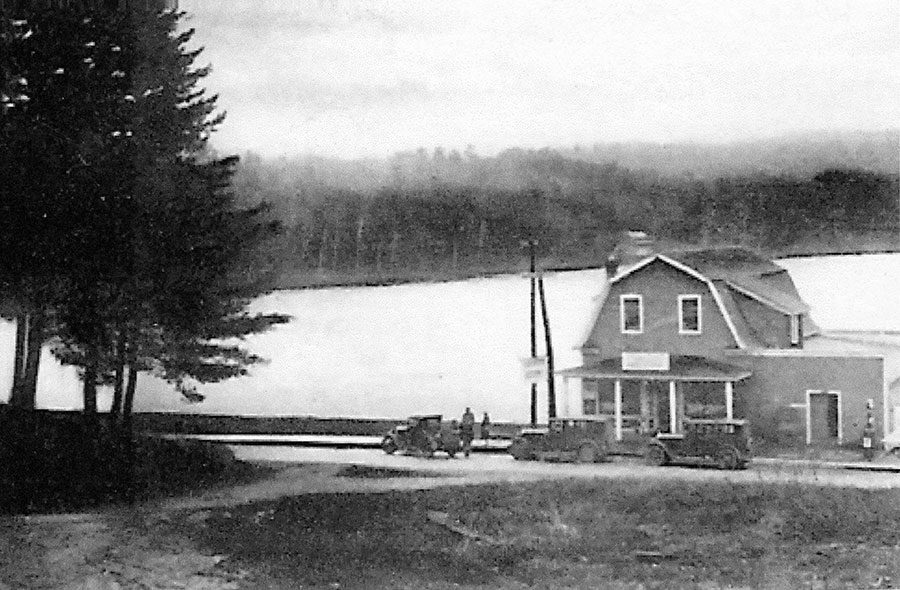