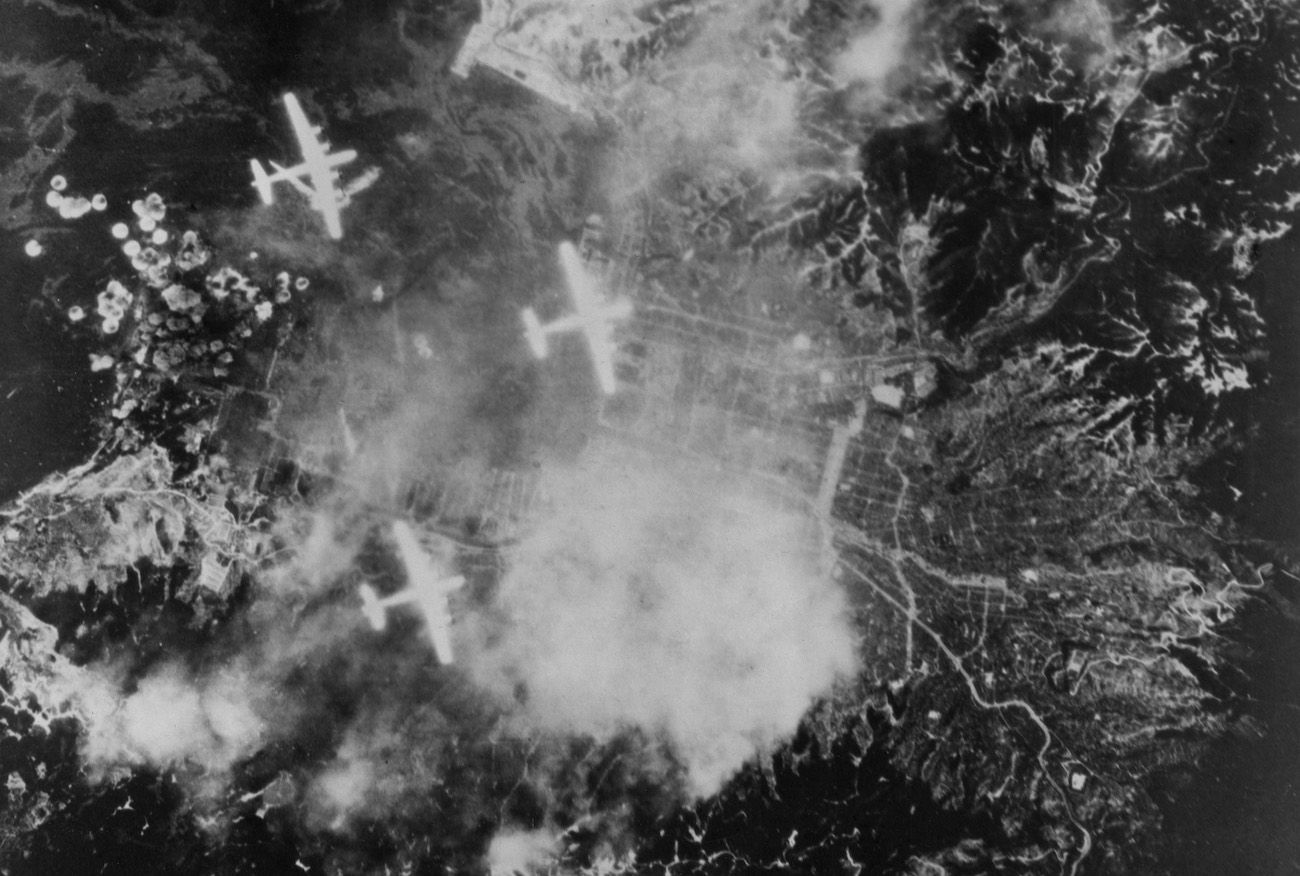 The Extraordinary Christmas Return Story of an Irish Woman from WWII

To celebrate resilience, hope and community this Christmas, To Be Irish invites you to celebrate by sharing your extraordinary story with the global Irish family.

If you are from Ireland, live in Ireland or just love Ireland, we invite you to share your Christmas stories and memories with the global diaspora. We will integrate it into our tapestry of what it means to be Irish.

London: Over the years we have all heard stories of rough crossings across the Irish Sea as people went home for Christmas, but these stories are more often about the behavior of the sea than anything else. Personally, I think there can be few more hectic trips than the one made by my late aunt: Maureen Curtis Black 80 years ago in 1940.

Maureen, who had left Ireland in the 1930s to teach in England because she had been unable to secure a post in her native country, was determined to return home to Cork and her family for Christmas. She knew the trip would be difficult. England was at war and the people were used to living and dealing with the bombardments and the damage they caused.

His train journey through England to Liverpool took much longer than usual because they had to keep changing trains. Maureen must have heaved a sigh of relief once on board the Innisfallen, the ship that would take her on the latter part of her voyage across the Irish Sea. Little did she know she was traveling the very night the ship hit a mine just a few miles from the port of Liverpool and nearly sank. Needless to say, Maureen did not return home and had to stay in England for Christmas that year.

Like many Irish and Irish living and working in wartime England, Maureen never spoke of her ordeal. Our family only learned of what they had experienced when a handwritten account of this experience was found in their papers after her death.

Below is an edited version of his lyrics:

Suddenly a girl from London shouted “we have been bombed” when no plane was in sight. We had hit a mine. We stood on the deck in ice water. My friend fell with a broken leg. We tried to reach her for help, but the sailors yelled at us and tried to rush us off the deck. I refused and insisted on keeping my purse which was floating in the streams further away.

Waves were breaking over the ship. I couldn’t walk properly and realized that the heels had blown off my shoes and the bottom of my legs. There has been a pandemonium. Half-dressed people came out of their cabins, many without shoes, as they lay down.

The mast had struck the captain who was on deck and knocked him unconscious. The first officer and two sailors who had come forward to drop anchor were killed when the bow of the ship was washed away. The sailors frantically started lowering the lifeboats and helped us in. We managed to get away from the sinking ship and the sailors rowed us ashore.

We were a sad sight grouped together on the quay. Drenched and shivering with cold, many in shirts and dresses and without shoes. We wanted to get away from the wharf. We were terrified that there would be a second wave of bombing. But the wharf agents refused to let us go because we had gone through emigration and were technically on Irish soil.

We therefore stayed in the open air, very wet, all icy. After an hour the emigration officer arrived. He had barely finished speaking when the sirens sounded again. We were thrown into air raid shelters and the bombing resumed. From shelters we could see across the river with flames 20 or 30 feet high and buildings collapsing.

We stayed there until about 3 a.m. when the shelling stopped and the planes took off. We spent the rest of the night on another ship moored on the quay. In the morning some senior B&I officials told us that we could get train tickets to anywhere in England, but they wouldn’t even give sixpence in cash to anyone. I was so glad I insisted on getting my purse.