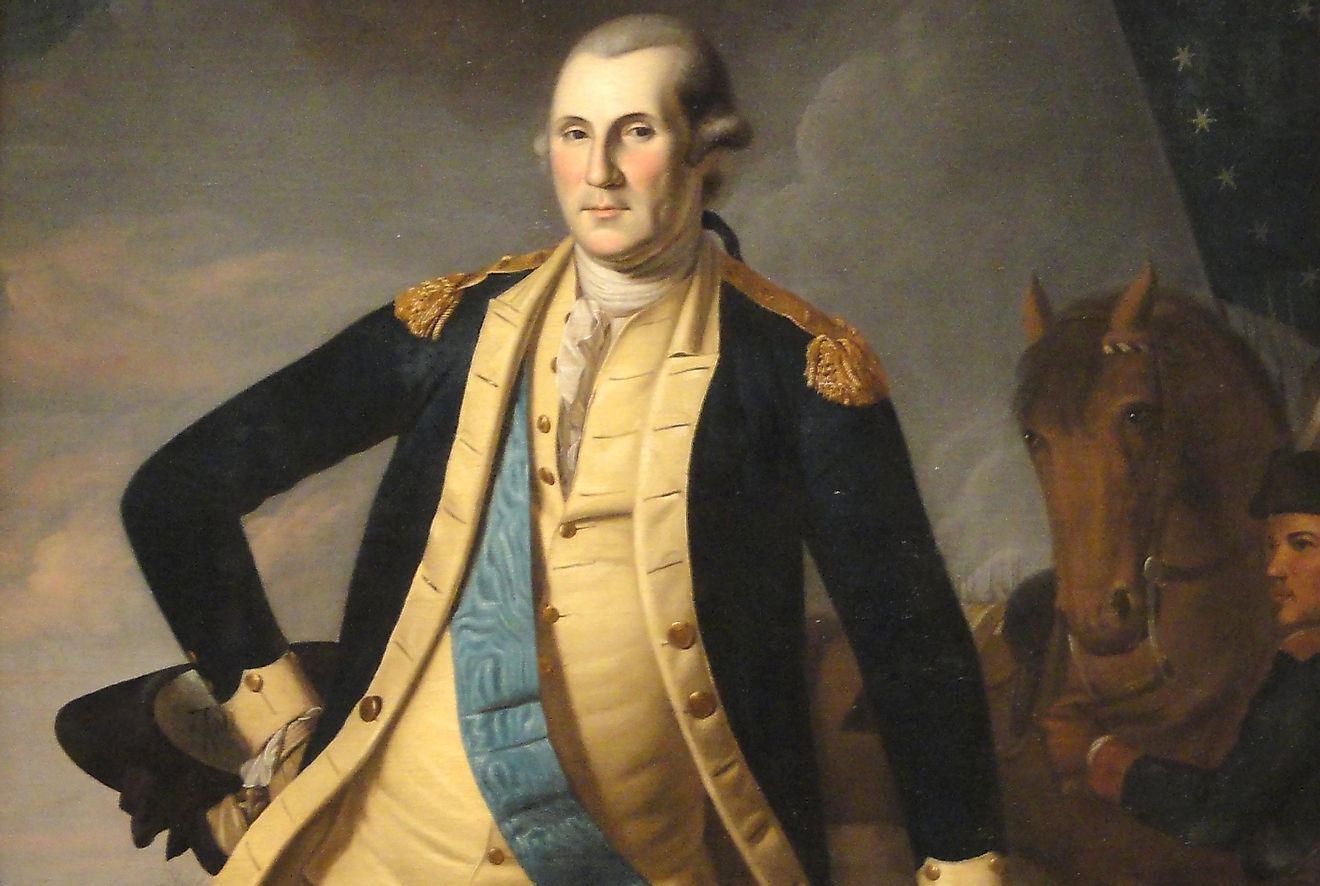 The Battle of Princeton: The American War of Independence

The Battle of Princeton took place on January 3, 1777 at Princeton, in what the British still considered their colonial province of New Jersey. It was a military conflict between the British and their German soldiers hired from Hesse on the one hand, and revolutionaries from the 13 British colonies in North America on the other. The battle would be known as one of the most important of the American Revolutionary War (1775-1783). The American General and Chief of the Continental Forces, George Washington, led his troops in this famous victory against the British colonialists. On December 26, 1776, Washington had succeeded in defeating the Hessians of Johann Rall, in the service of the British, and in escaping a conflict with General Charles Cornwallis, who had been sent to Trenton to capture him. Washington had also managed to carry out successful assaults on the British rearguards as they left for Trenton from Princeton, New Jersey.

Brigadier-General Hugh Mercer and Commander-in-Chief of the Continental Army George Washington led their forces against opposition in artillery and manpower. The British were led by General Charles Cornwallis and Lieutenant-Colonel Charles Mawhood. Fighters on both sides used large cannons as well as rifled and smoothbore muskets during the battle. Washington’s troops were made up of both mainlanders and militiamen, while the opposition was mostly made up of British regulars. Continental troops numbered around 4,500, while British forces numbered around 1,200.

The British were angered by Washington’s victory at Trenton, and they had sent Cornwallis to capture Washington, whom they had nicknamed “The Fox”. Cornwallis went to Trenton on January 2, 1777, accompanied by 8,000 British soldiers, to fight Washington’s 5,000-strong army. On the night of January 2, 1777, Washington left its position and moved to surround the British Army with its Continental forces. He enlisted the help of General Hugh Mercer who was also a leader of the Continental Forces. Mercer led his troops into battle with a British army led by Lieutenant Colonel Charles Mawhood. The British proved too strong for Mercer and his troops. Washington was forced to send reinforcements using a militia led by John Cadwalader. The militia also attempted to flee the advancing British troops, and it was then that Washington summoned all available regular American forces to attack Cornwallis and his troops. Washington used its knowledge of the terrain to gain an advantage over the British. He organized nocturnal attacks and led his army to the safe highlands of New Jersey by setting up camp in Morristown. While organizing themselves on how to attack the British, the Americans led the enemies into territories where they could easily surround them without there being any opportunity to escape as they did along of Post Road, a critical intersection between Trenton and Princeton. Cornwallis, fearing that American forces would escape, sent troops to guard the Delaware River. However, Washington and his troops were successful in defeating the British forces, due to their familiarity with the terrain and superior tactics.

The battle resulted in the deaths of 100 British and 25 American soldiers. 40 American soldiers and 70 British soldiers were wounded while the Americans managed to capture 280 British soldiers at the end of the battle. Following the defeat, British Army Chiefs General William Howe, General James Grant and Admiral Richard chose to leave New Jersey to Washington and American troops. The two focused their efforts between the Atlantic coast and New Brunswick. As such, the British mercenaries from Hesse were forced to end years of their invasion of New Jersey, which came back under the control of the American mainland militias.

The victories the Americans won at Trenton and Princeton gave them hope and morale that they could go on and win the War of Independence. The Battle of Princeton was among the first conflicts of the war. Indeed, this victory and the one near Trenton led many former skeptics to believe that this war was winnable for the revolutionary cause. Part of the battlefield today is in Princeton Battlefield State Park, which is maintained by the State of New Jersey. The Battlefield is both an American National Historic Landmark and an American Historic District. It is listed on both the National Records of Historic Places in the State of New Jersey and in the United States. Of the 30 army units with colonial roots still active today, eight were involved in the battle.