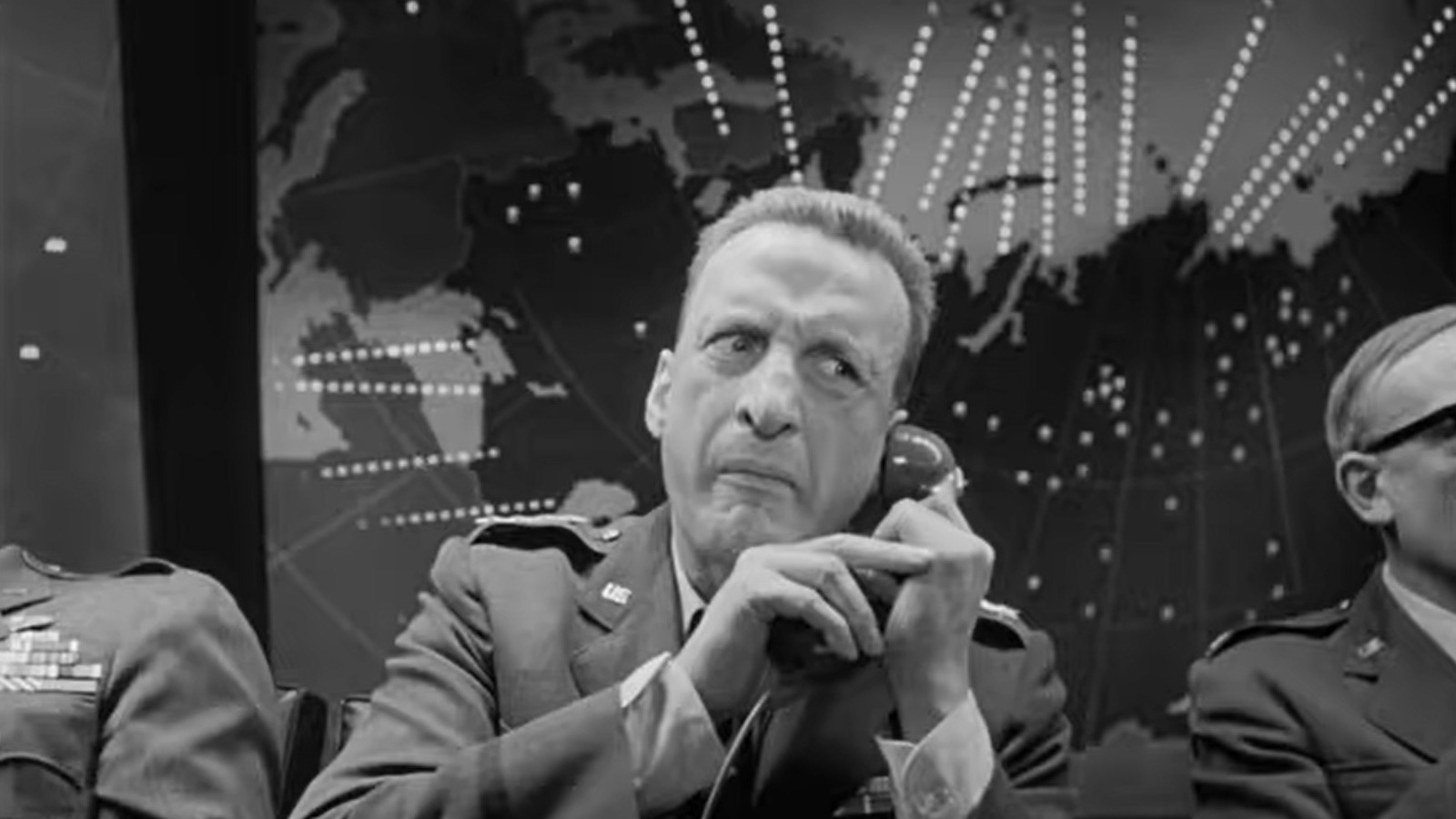 “Bridge of Spies” is a true story. In 1957, Soviet spy “Rudolf Abel” was arrested and charged, and a Brooklyn-based insurance attorney named James B. Donovan was appointed to defend him. But when an American spy plane was shot down by the Russians, Donovan, an ordinary family man, was thrust into the middle of a tense Cold War prisoner exchange.

Steven Spielberg’s 2015 film is based on Donovan’s memoir, “Strangers on a Bridge.” The public is initially furious with Donovan (Tom Hanks) for defending a foreign spy, as he doggedly takes the case to the Supreme Court. But Hanks plays Donovan with total conviction. The Constitution is the only thing that makes us all Americans, he explains. This single document is the high morals of the West, and stands in relief for the kangaroo courts and show trials of Stalin’s USSR

Cold War spy movies are often cynical explorations of the moral mire, but Hanks and Spielberg make patriotic war films reminiscent of Hollywood’s Golden Age. The script, written in part by Joel and Ethan Cohen, provides a comprehensive explanation of the film’s main themes of equality before the law. Then the ever-sentimental Spielberg brings it all home with a finish that’s sure to put a lump in your throat and a tear in your eye.