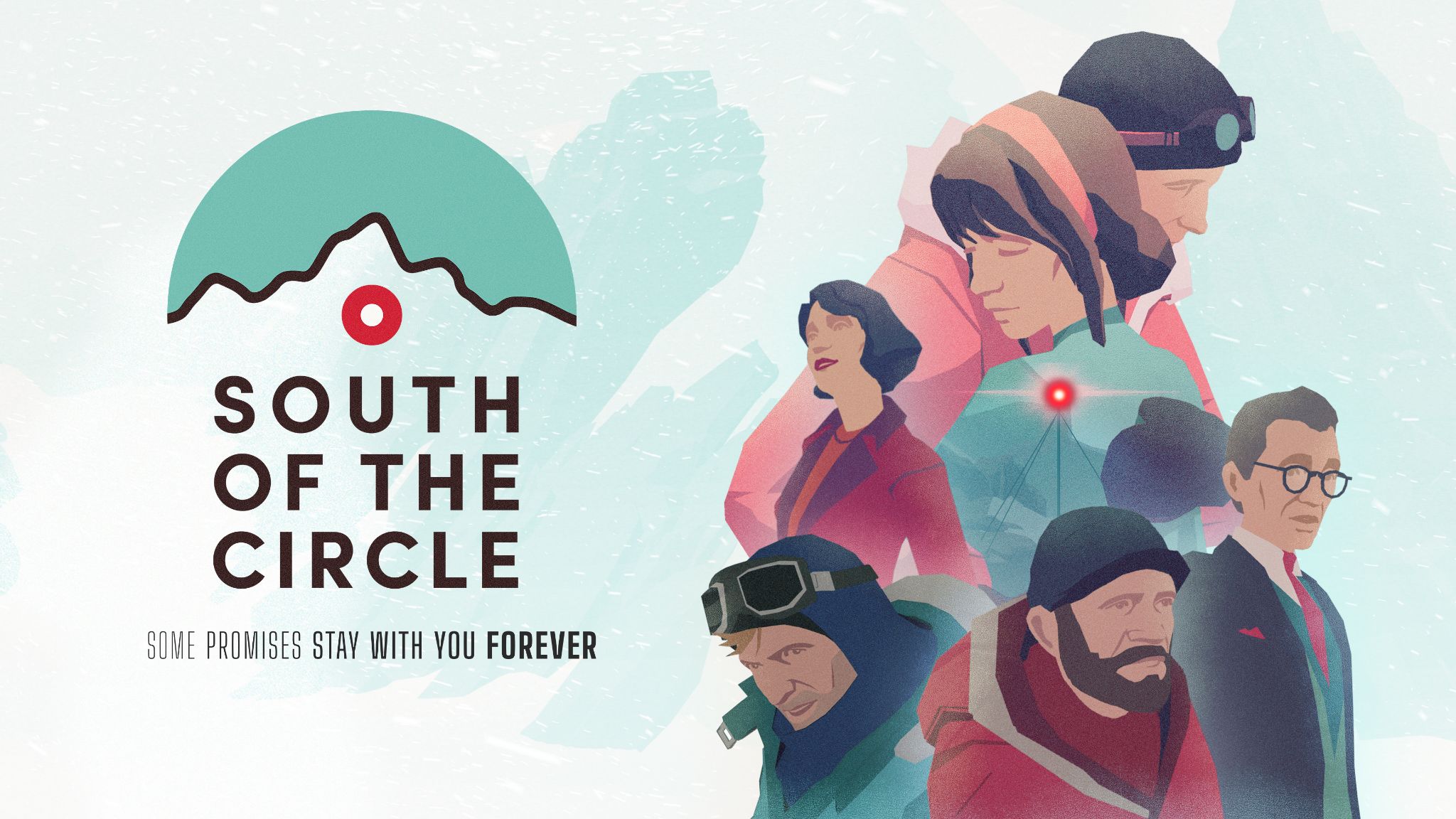 With BAFTA awards under their belt, the State of Play development team is teaming up with 11-bit studios to bring South of the Circle to PC and console. If you’re up for a gripping narrative adventure that spans love, promises, and the Cold War, this is one to watch.

Due to release on Xbox One, Xbox Series X | S, PS4, PS5, Nintendo Switch and PC, South of the Circle promises to be another gem in 11-bit studios’ lineup of meaningful entertainment titles – after titles like Children of Morta and frostpunk.

A game created by British BAFTA-winning studio State of Play, South of the Circle is a visually impactful and captivating narrative experience featuring a cinematic story set in the midst of the Cold War of the 1960s.

The reveal trailer is below those words, but in South of the Circle you follow Peter’s story. Tangled up in life-changing choices and torn between pursuing his career or true love, he finds himself in the middle of a behind-the-scenes conflict between military powers. Set in a Cold War reality, the game is defined by its story, stretching between past and present, a minimalist aesthetic, and exceptional writing and voice acting that deliver a high-level cinema-like experience. Talents heard on screen include Gwilym Lee (“Bohemian Rhapsody”), Olivia Vinall (“The Woman in White”), Richard Goulding (“The Crown”), Anton Lesser (“Game of Thrones”), Adrian Rawlins (“Chernobyl”) and Michael Fox (“Downton Abbey”).

“South of the Circle is one of those love at first sight,” says Marek Ziemak, Director of External Development at 11 bit studio. “The narrative and artistic sensibility of the game immediately captivated us. South of the Circle has a strong focus on storytelling inspired by world-class cinema, which makes it a bit different from our previous titles. Once players experience its instantly gripping and emotionally charged narrative, we’re confident they’ll understand why we wanted to have it in our publishing portfolio. And we’re excited to be able to start working with State of Play as they’re a studio that’s been on our radar for a long time.”

We’ll be sure to update you as more details regarding South of the Circle come to light.

A-10 Warthog: Would Russia massacre them if WWIII started?