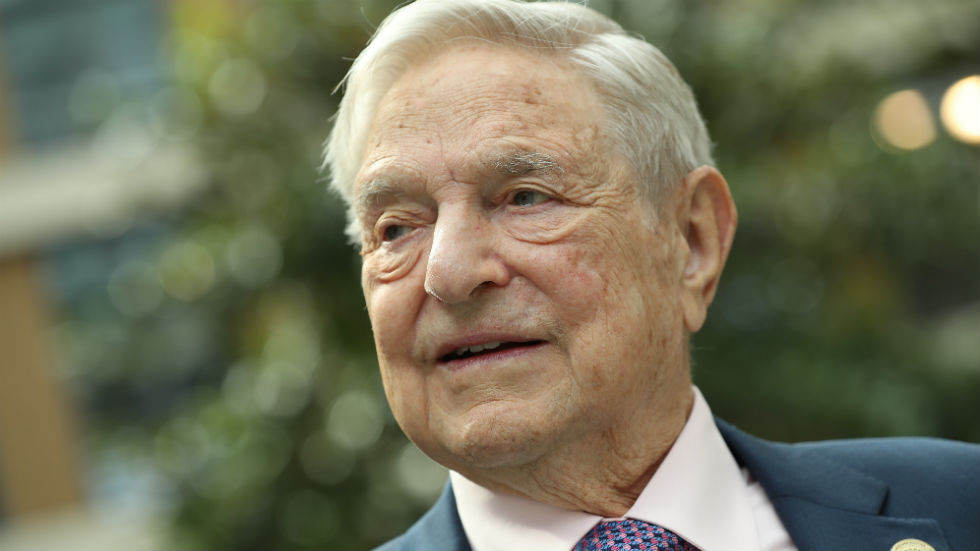 Soros: Invasion of Ukraine May Be Beginning of ‘World War III’ That Ends Civilization

Philanthropist George Soros said the Russian invasion of Ukraine may have been the start of a world war that civilization may not survive.

Speaking at the World Economic Forum in Davos, Switzerland, in 2022, Soros said the international community was increasingly engaged in a battle between “open society” and “closed society”. He defined the open society as one in which a government works to protect individual freedoms and the closed society as one in which the role of the individual is to serve the state.

“The invasion may have been the start of World War III, and our civilization may not survive it,” he said of Russia’s war in Ukraine.

He said other international issues such as the COVID-19 pandemic and climate change have received less attention due to this struggle between open and closed nations, which is why he said society may not to survive.

Soros said the end of the Cold War and the fall of the Soviet Union in the late 1980s and early 1990s saw a victory for open society, but the tide began to turn against it after September 11th. He said Russia and China pose the biggest threats to an open society.

“Repressive regimes are now in full swing and open societies are under siege,” he said.

He said that the war in Ukraine is now entering a new phase which will be more difficult for the Ukrainian army. With more open ground for battles, the gap between the size of the Russian and Ukrainian armies will be harder to bridge, he said.

Soros says Russian President Vladimir Putin appears to recognize he made a ‘terrible mistake’ in invading Ukraine and is preparing to broker a ceasefire, but he doubts one can be achieved one because Putin cannot be trusted. He said that as Putin’s position weakens, he will become more unpredictable and may turn to more drastic measures.

Soros said that as the war continues, climate change has slipped into the background of the international community’s mind, even as experts warn that its effects are on the verge of becoming irreversible, which could be the end of civilization.

He said society should not take for granted the idea that civilization will always survive and should mobilize “all our resources” to defeat Putin and quickly end the war in Ukraine.