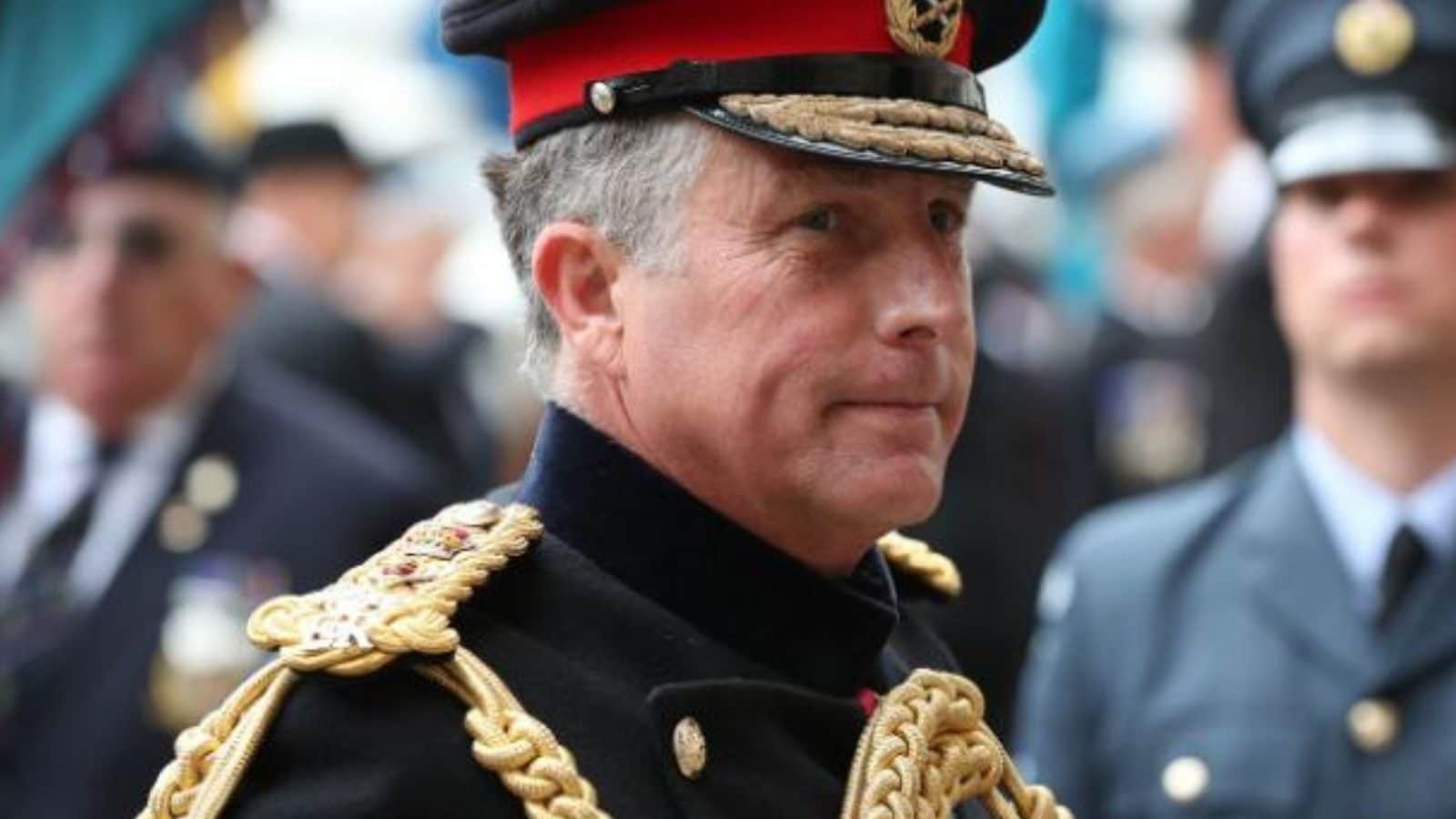 The risk of an accidental war breaking out between Russia and the West is greater than at any time during the Cold War, Britain’s top military officer said in an interview with Times Radio.

â€œI just think we’re in a much more competitive world than 10 or 15 years ago. And I think the nature of the competition between states and great powers leads to greater tensions. And I think the tension is the thing to watch out for, â€said General Nick Carter, UK Chief of Defense Staff, in an interview due to air on Sunday according to a press release sent to CNN. .

Carter compared the current situation with previous periods in his military career since 1978. â€œWhen you and I were growing up, it was a bipolar world. Two blocks: the Soviet Union and the West. Then we entered a period where it was unipolar, and the United States was entirely preeminent, â€he told journalist Tom Newton Dunn.

“And I think we’re in a time now where it’s more multipolar, and I think in a multipolar world with people competing for different goals and on different agendas, there’s a greater risk of tension. leading to the kinds of things that we’re talking about, â€the general said.

Carter cautioned politicians not to provoke unnecessary escalation and “be careful that people don’t end up letting the belligerent nature of some of our policies end up in a position where escalation leads to error. Calculation “.

â€œMany of the traditional diplomatic tools and mechanisms that you and I grew up with during the Cold War; these are no longer there. And without these tools and mechanisms, there is a greater risk that these escalations or escalation could lead to miscalculations. So I think that’s the real challenge we have to face, â€the general said.

When asked if he thought Russia was involved in the migration crisis on the EU-Belarus border, the general replied that he did not know, but that “nothing would surprise him”.

â€œBecause I think the modern environment, and this changing character of conflict and warfare that I have described, opens up the possibility for people to use all kinds of different tools, tactics and techniques to try to ‘get our cohesion,’ he said. added.

Russian President Vladimir Putin denied any involvement in the border crisis, saying on Saturday that his country had “nothing to do with it”.

â€œI want to tell you something else. I want everyone to know that. We have absolutely nothing to do with it. Everyone is trying to impose responsibilities on us for whatever reason and for no reason, “Putin said in an interview with public news channel Russia 24.