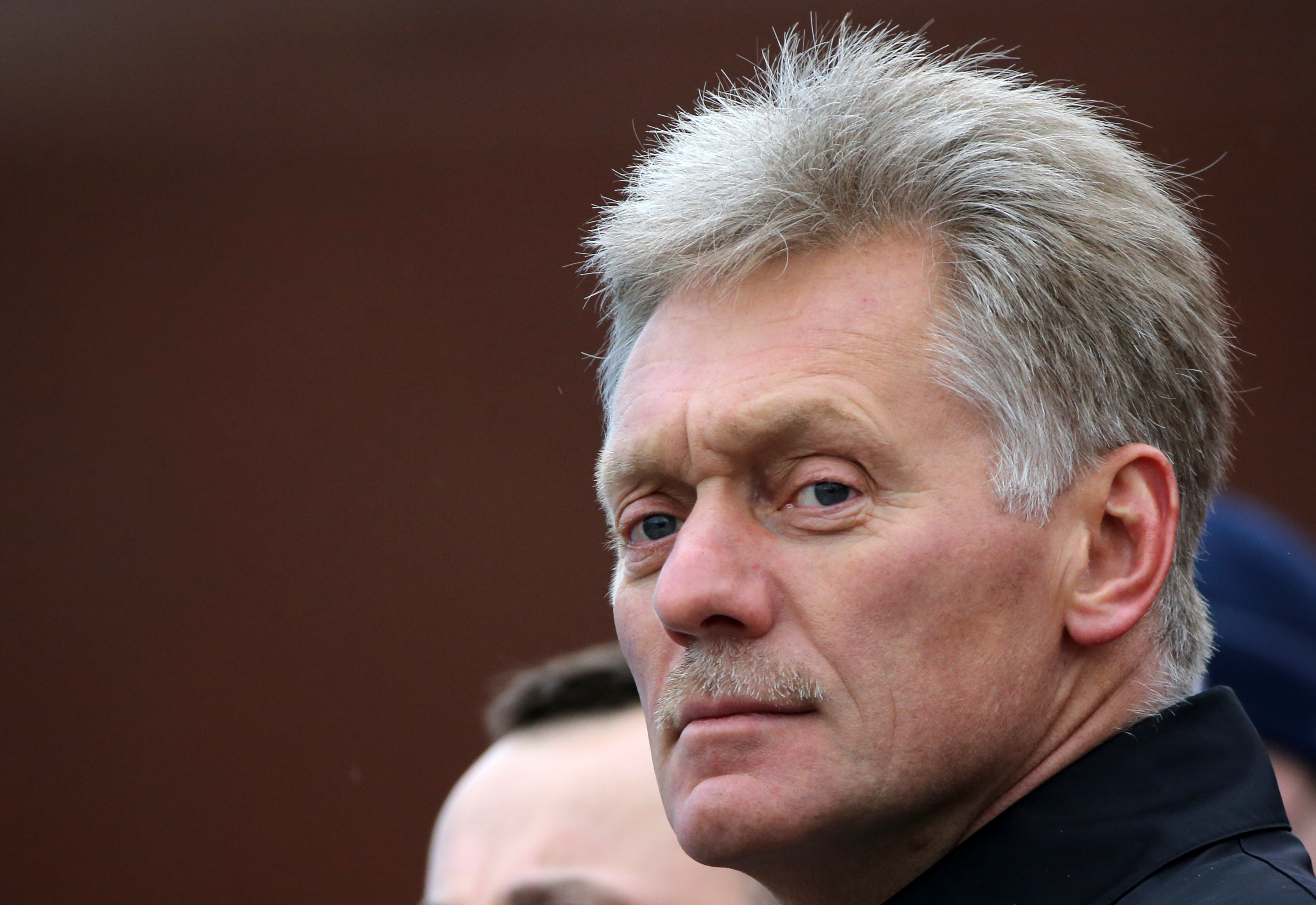 Tensions between the world’s superpowers have raised concerns that situations could escalate into another world war, but Russia is not seeing this happening because Russia and the United States are equal on nuclear matters.

Russia achieved nuclear parity with the United States during the Cold War, which it did not have during World War II. The leaders of the countries with the two largest nuclear forces, Russian President Vladimir Putin and US President Joe Biden have agreed that nuclear war should not be fought because it cannot be won, but recent disagreements over the issue of a warship near Crimea have raised concerns about an armed conflict.

Dmitry Peskov, a Kremlin spokesman, told TASS, a Russian news agency, on Thursday that he did not want to talk about war because it is “impossible”. “Nuclear parity”, according to Peskov, which he classified as a mechanism which “stabilizes the whole system of international relations”, helps protect the world from conflict.

On Wednesday, Putin held his annual question-and-answer session with Russian citizens and was asked if he thinks the world was on the brink of a third world war. The Russian president rejected the idea, although he called the British warship near Crimea an obvious “provocation”.

Russia accused the British warship of entering its territorial waters illegally and the Americans of being involved in a joint espionage mission. London has defended the ship’s right to cross the waters and has denied Putin’s claims.

“Even if we had sunk this ship, it is nonetheless difficult to imagine that it would have put the world on the brink of a third world war because those who did this knew that they could not win a war like this. . This is very important, “Putin said.

However, if war had broken out, Putin supported Russia’s ability to defend itself and said that at least the country “would know why we are fighting,” a cause he identified as “ourselves and our own.” to come up “.

Any war involving countries with nuclear weapons increases the risk of the situation escalating and Putin, endorsing Russia’s nuclear policy, has raised concerns about the country’s ability to launch a nuclear attack. Within the framework of nuclear policy, which Army General Valery Gerasimov, the Chief of the General Staff of the Armed Forces described as “purely defensive”, Putin has the ability to use nuclear weapons in response to a conventional attack.

Putin could also deploy nuclear weapons if Russia has “reliable information” that missiles targeting his territory or allies will be launched.