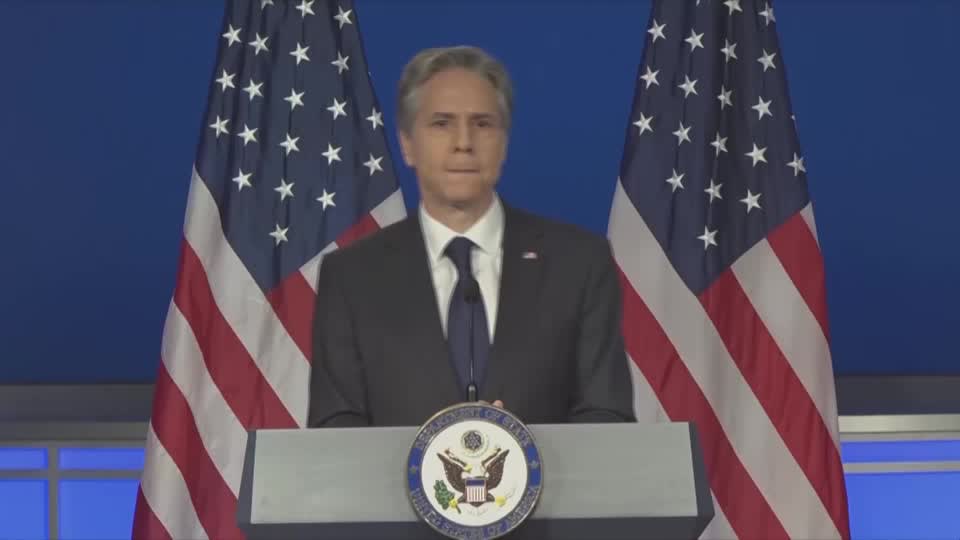 HISTORY: “We are not looking for a conflict or a new cold war. On the contrary, we are determined to avoid both.

US Secretary of State Antony Blinken said on Thursday that the United States does not want to cut China off from the global economy or attempt to change its political system.

But he wants Beijing to respect international rules.

“We will uphold and strengthen international law, agreements, principles and institutions that maintain peace and security, protect the rights of individuals and sovereign nations, and enable all countries, including the United States and China , to coexist and cooperate.

It was a highly anticipated speech on White House Biden policy toward China, 17 months since Joe Biden was sworn in.

In his 45 minutes, Blinken credited the hard work of the Chinese people for the country’s historic economic transformation over the past four decades.

However, he also said that under Chinese President Xi Jinping, the ruling Chinese Communist Party had become “more repressive at home and more aggressive abroad”, and called Beijing “the most serious long-term challenge”. for world order and world values.

He outlined a strategy to compete with China by strengthening ties with American allies and partners.

“We cannot rely on Beijing to change its course, so we will shape the strategic environment around Beijing to advance our vision of an open and inclusive international system.”

The Biden administration has drawn criticism from Republicans for not announcing a formal strategy on China, Washington’s main strategic rival.

In response to Blinken’s speech, a spokesman for the Chinese Embassy in Washington, Liu Pengyu, said, “China and the United States both stand to gain from cooperation and lose from confrontation.”