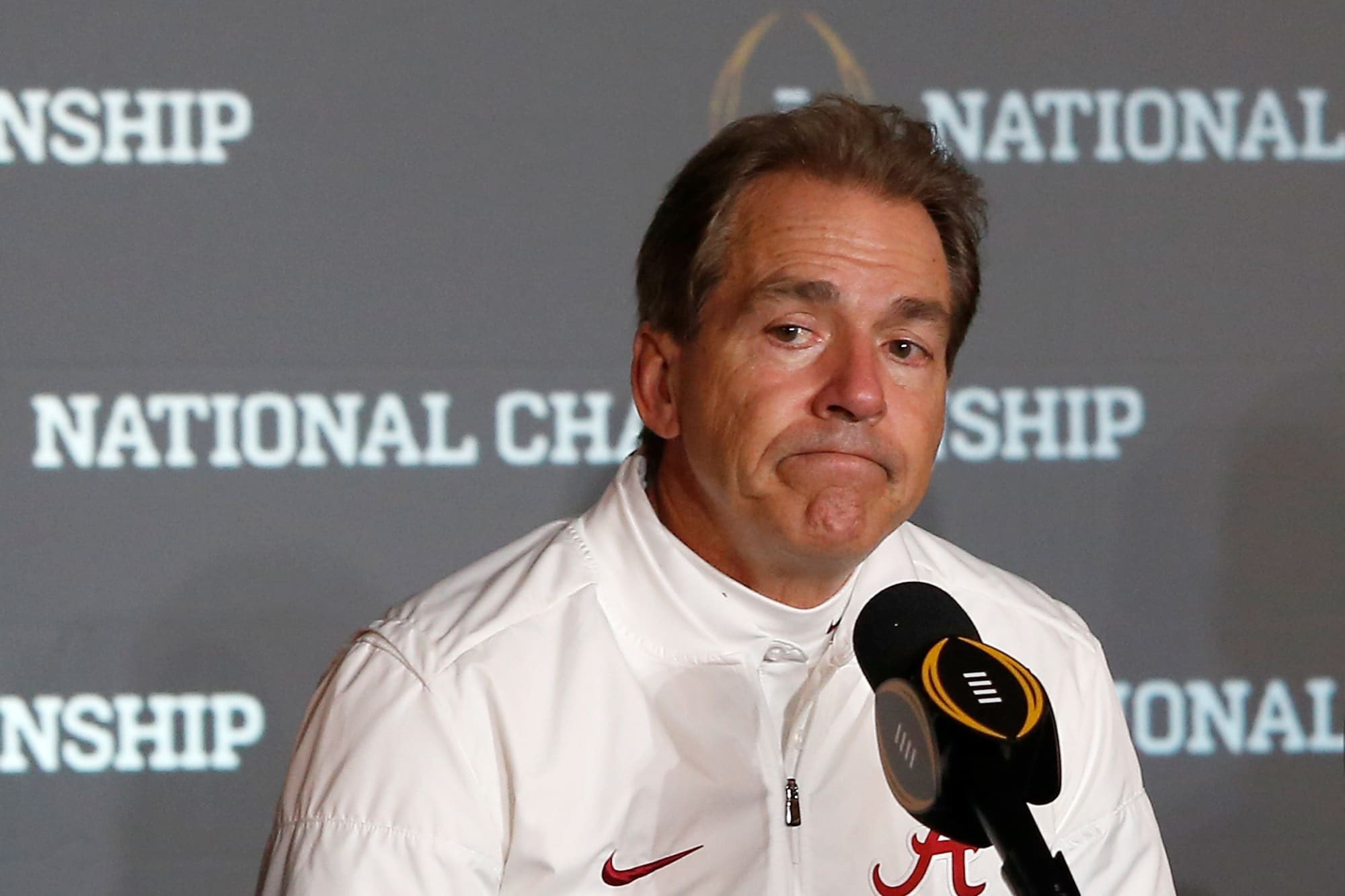 Alabama head coach Nick Saban responded to the backlash that ensued when he spoke about the state of NIL and attacked specific programs and coaches.

As relayed by Cole Cubelic, Saban posted a response on Thursday, going back to some of the comments directed at Texas A&M and coach Jimbo Fisher.

Saban said, via SiriusXMCollege, “I never really should have singled out anyone, that was a mistake and I apologize.”

Professor Sir Laurence Martin, director of Chatham House in the post-Cold War era, who warned of the dangers of appeasing Russia – obituary

A Cold War nuclear bunker on sale for £18,000 with no water, gas or electricity but with room for a toilet