New York man, 74, wears a hearing aid in court as he is accused of murdering and dismembering a World War I veteran, then burying his body in a backyard in Queens he 45 years ago

A 74-year-old man from New York City accused of murdering and dismembering a World War I veteran and then burying parts of his body in a backyard in Queens 45 years ago.

Martin Motta, 74, was charged with the death in December 1976 of George Clarence Seitz, who disappeared on his way to the barber.

The crime was solved after an anonymous caller called police in 2019 to report specifically on the whereabouts of George’s remains.

The appellant was the person who lived in the house where he was buried. They didn’t know who the victim was or why Motta had chosen their home to deposit Seitz’s body.

Seitz was 81 when he was assassinated. He had had PTSD.

Martin Motta, 74, appears in court in Queens, New York on Friday afternoon charged with the 1976 murder of World War I veteran George Seitz 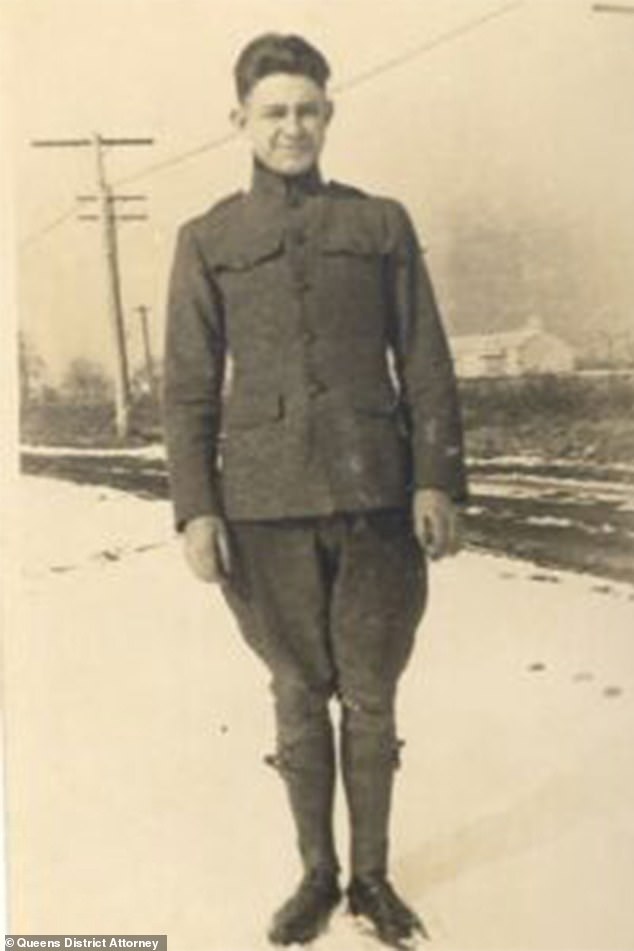 He left his home to go to the barber shop and was robbed and then murdered by Motta, who would have been 29 at the time.

Partial remains – a pelvis and torso – belonging to Seitz were found buried in a plastic bag under concrete in a Richmond Hill backyard in March 2019.

Although the cause of his death has not been disclosed, authorities say his body was dismembered at the neck, shoulders and hips.

Seitz was last seen leaving his Jamaican home at 10 a.m. on December 10, 1976. He is said to have visited an area barbershop for a haircut.

His whereabouts remained unknown until 2019, when the torso and pelvis were discovered.

At that time, the coroner compared the DNA samples from the remains to local, state and national databases, but gave no results. 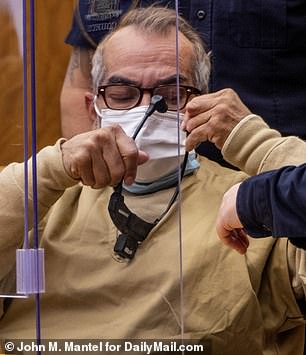 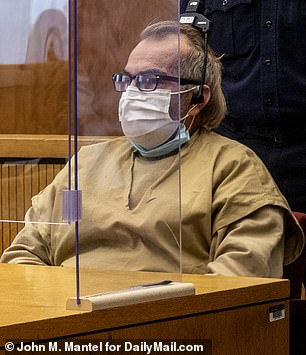 Motta is shown in court today. He had to be given a hearing aid to listen to the judge 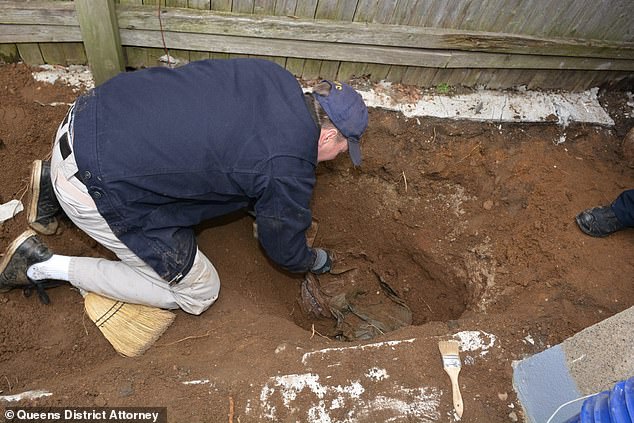 Seitz’s remains were found in March 2019 buried in the backyard of a house in Richmond Hill. His body had been dismembered at the neck, shoulders and hips

In February 2021, almost two years later, a private laboratory was hired to use the DNA evidence and develop a genealogical profile of the victim.

The FBI, the Queens District Attorney, and the NYPD then used this profile to find potential relatives of the victim.

“The officers of the NYPD’s Detective Bureau, its homicide and cold cases teams, and its highly trained forensic units never forget and never give up,” said Police Commissioner Shea.

“Here again, this case shows that no matter the time that passes, our police and partners in the Queens District Attorney’s Office are making a sustained commitment, over decades, to achieving justice for victims of crime. and their families in New York. ”

Authorities have not specified how Seitz was killed and the indictment against Motta does not indicate the cause of death.