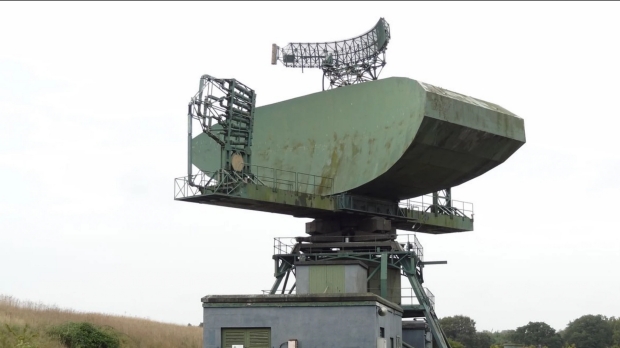 The British entrepreneur and roboticist has created a thread on Reddit’s /r/electronics subreddit seeking advice on reviving Cold War era technology, having lived and worked in the RAF station for around three months. Sachiti originally posted anonymously, but was identified by users knowing that only five Type 84s were built in Britain, and one May 2022 news about Sachiti buying the radar station.

When asked by a user why he bought the Type 84, Sachiti replied with “Because I’ve convinced myself that it can be a lot of fun to use in an attempt to find UFOs?Although it was said somewhat in jest, users have reached out to Sachiti about using the device in the search for UFOs, as well as others who want to scan the Moon and more. The Type 84 is on the National Heritage List for Englandand cannot be demolished due to its historical value.

“So he’s sitting there, but because there was no one here for a while, he was slowly starting to degrade. And for me, every time I looked at it, I just thought, ‘Something has to be done’“, said Sachiti during a interview with Vice.

“As you can see in the thread you find people who are so specific and they will tell you exactly how it works. If I put an ad in the newspaper, I would never have that level of talent. Even a TV ad… What I love about Reddit is that you can post to a very specific subreddit where people who do stuff like that experience it. And my inbox was flooded with absolute experts…that’s the beauty of asking the right question to the right audience.“Sachiti said.