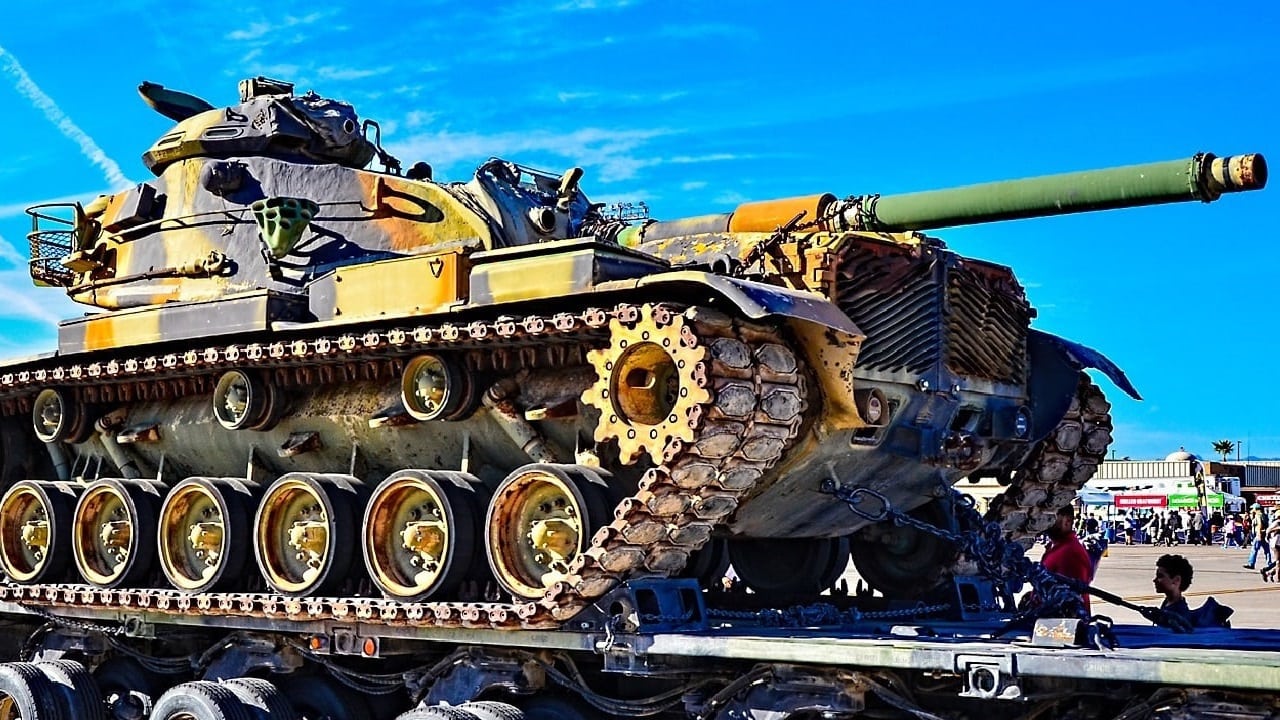 The M60 tank is more than a museum piece – If you’ve ever walked past a memorial building, park, or veterans museum, you might have noticed an American tank on the lawn. It is usually a M60 main battle tank – an armored beast that has served the nation well for decades. But the M60 is not a museum piece for many countries that still use it. The M60 simply refuses to go away totally. He served in the armies of 22 nations since its introduction in 1960. Egypt still has 1,700 M60s, Turkey 932, and Israel, Saudi Arabia, Mexico, Thailand and Bahrain field hundreds. But what makes this old tank so unique?

History of the M60

Development of the tank known as the M60 began in 1959, with at least 15,000 produced since then. The M60 was based on the M48 Patton, and the new design brought many improvements in its engine, armor, main gun, turret and hull. The United States relied on the M60 to be the tank of choice in the 1960s and 1970s, and it was designed to take on Soviet armor in this Cold War era before the M1 Abram came with. The US Army decommissioned the M60 in 1997.

The M60 had a 105mm rifled gun. The armor was around six inches thick with a homogeneous steel shell. Four soldiers were part of the tank crew. A coaxial 7.62 mm machine gun was used for enemy troops in the open. It could produce smoke to mask the movement.

The twin diesel engines developed 750 horsepower with a top speed of 30 miles per hour on the roads and a range of 300 miles.

Variants of the M60 began to appear

The M60A1 appeared in 1963 and served with the US Army until 1980. It had a larger turret to provide more room for the crew. The designers installed better armor.

Engineers worked on the follow-up M60A2 to give it a lower profile and a 152mm gun, but this work was stopped and efforts then focused on the M60A3. It was the model that became popular around the world with American allies. It had a computerized ballistic system, a thermal sight, a new air filtration system and an improved laser rangefinder.

Over the years, defense contractors such as Raytheon and General Dynamics Land Systems have worked to upgrade the M60A3 and make it work for countries that want the most modern version. These features include 120mm smoothbore guns with updated fire control systems.

The M60 saw service in the Vietnam War, but it wasn’t until the Yom Kippur War in 1973 that massive tank-on-tank warfare occupied the M60 when it served as a fearless armored platform for the Israelis. Israel added explosive reactive armor for use in the 1982 Lebanon War.

Even though the M1 Abrams was the modern main battle tank for Operation Desert Storm, some US Marine Corps and Saudi Arabian Army units used the M60. He had a lot of success against Iraq T-62.

M60: They have their weaknesses

The M60s have seen better days, however. The tall turret provides an easy silhouette for targeting. Ammunition is not stored in a separate firewall chamber, so direct hits result in a fireball that the crew does not survive. And this is no match for modern anti-tank missiles. 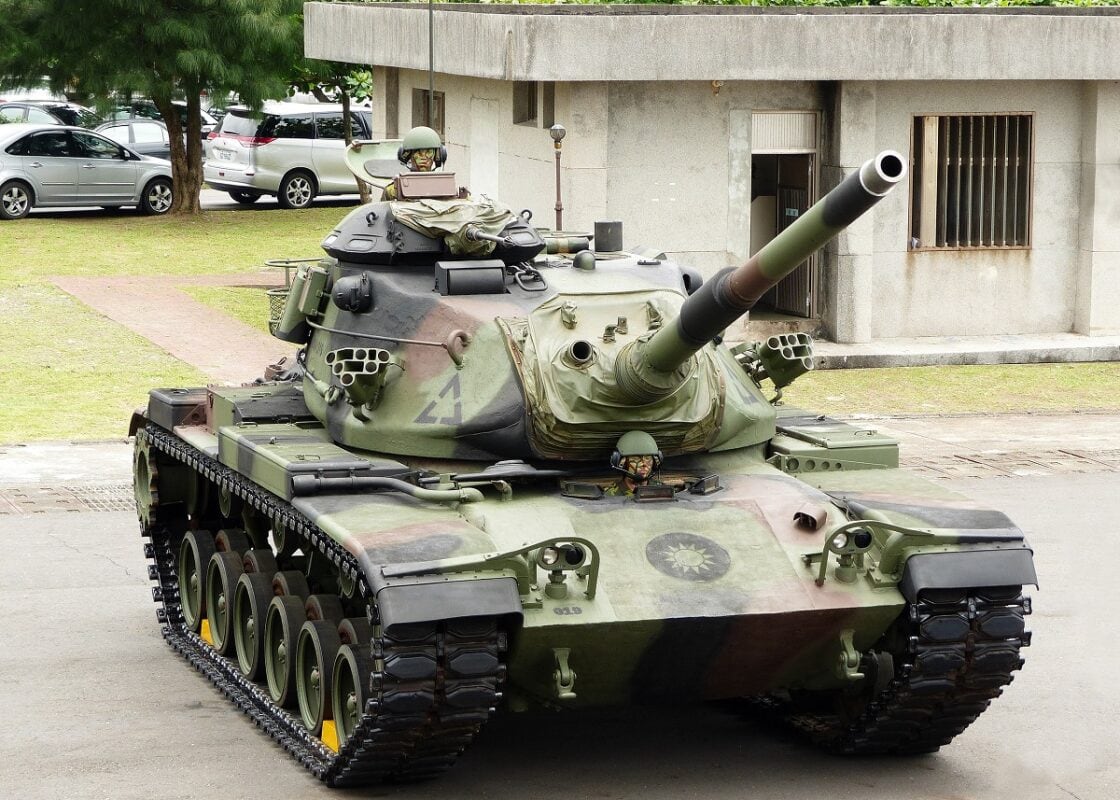 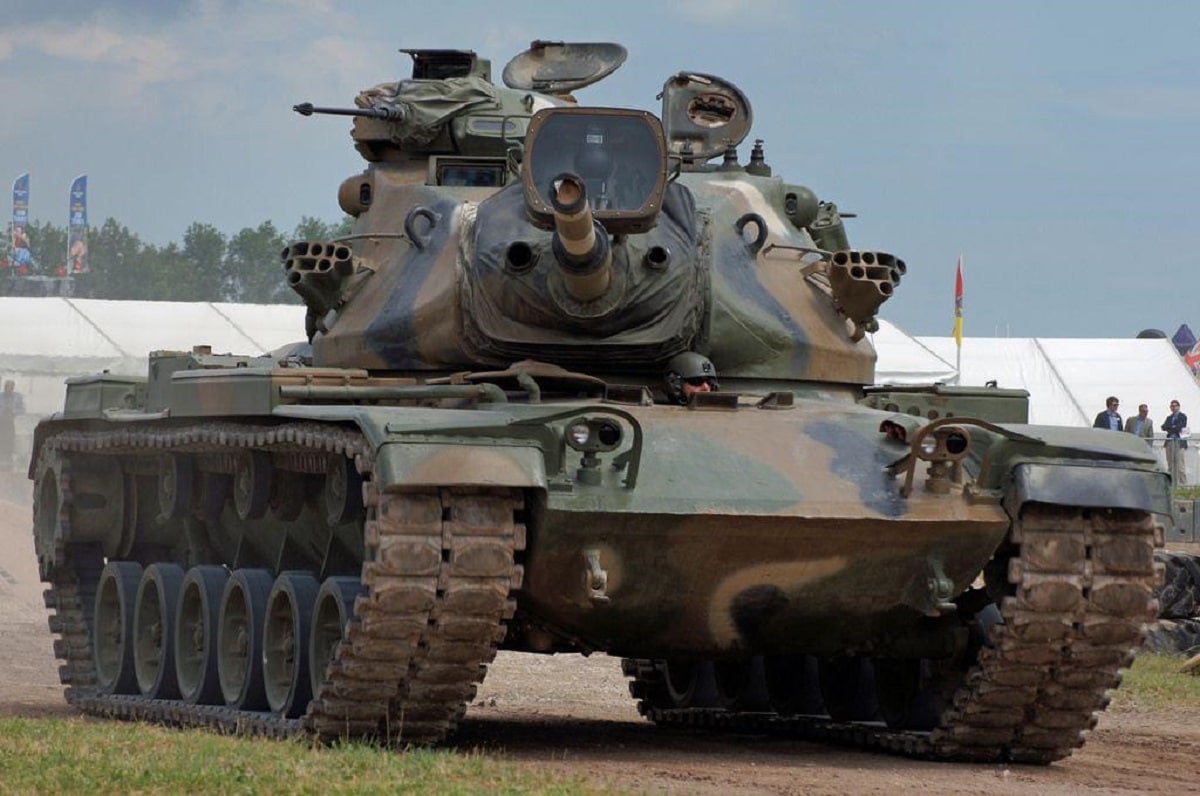 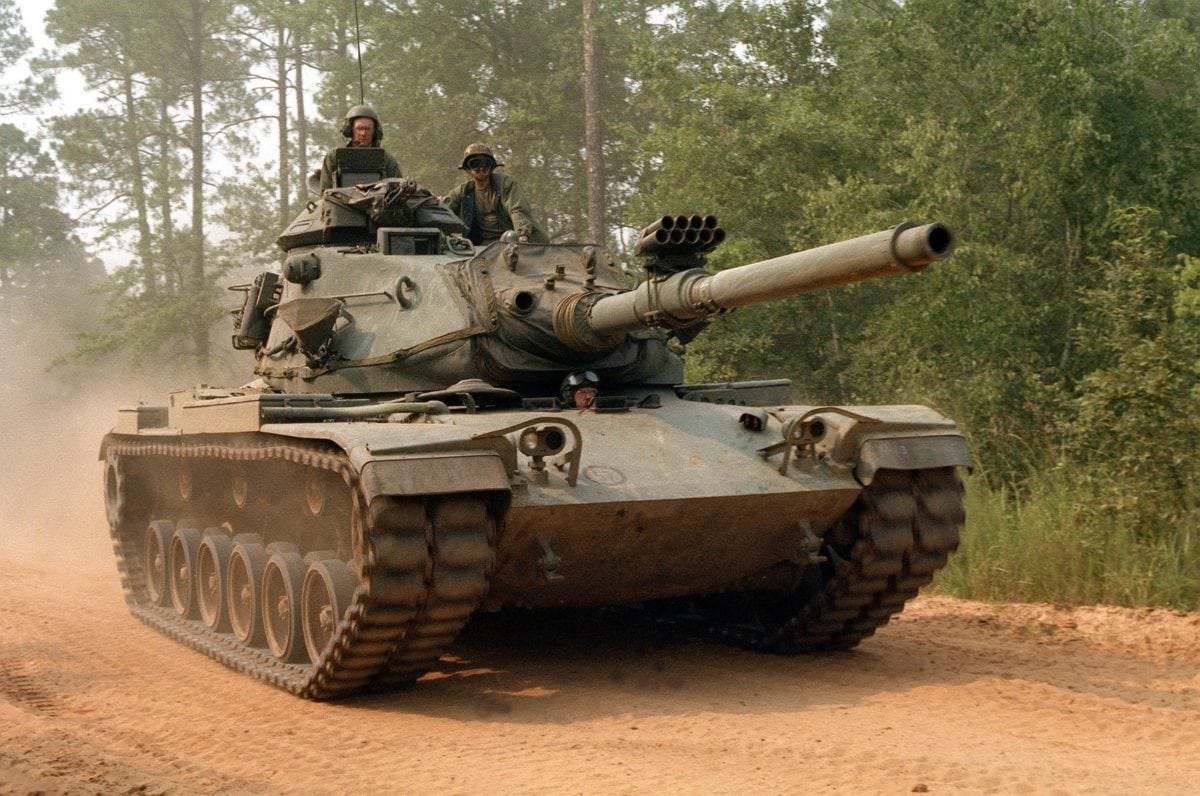 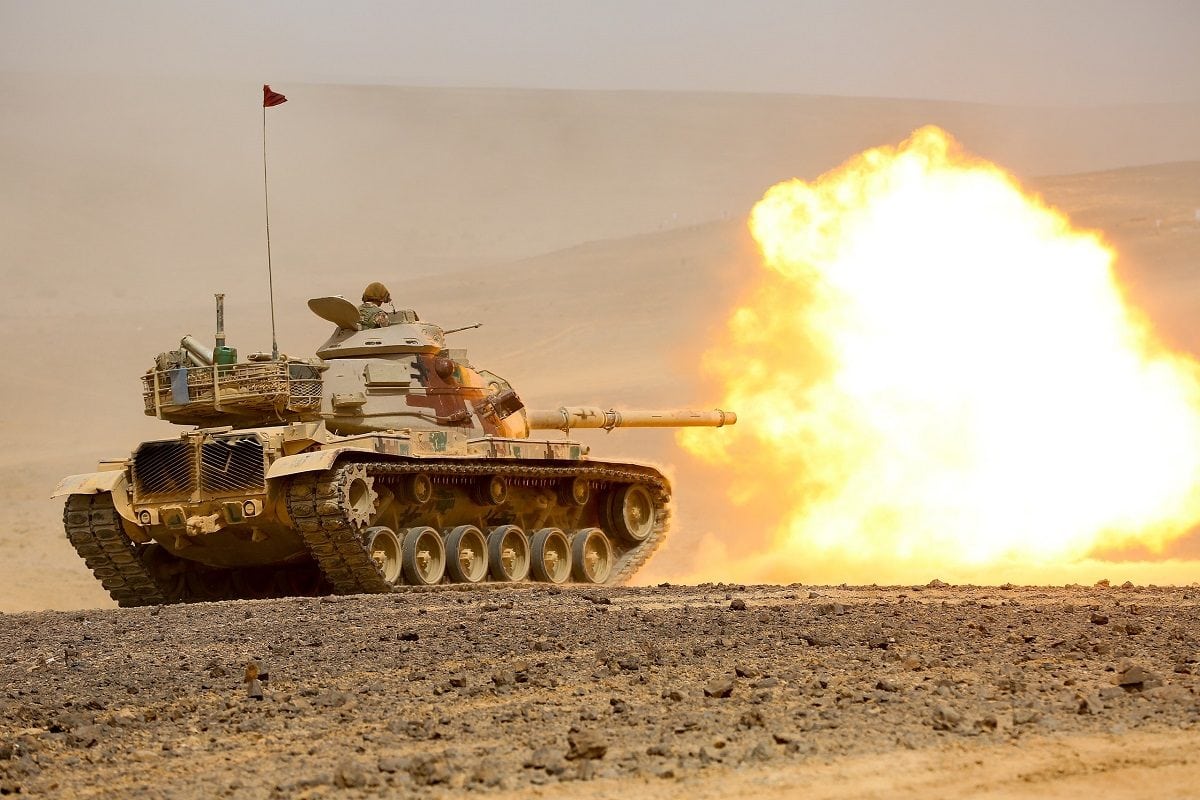 A Royal Jordanian Armed Forces M60A1 tank fires a bullet from a distance in Wadi Shadiyah during a massive military demonstration in front of dignitaries and media on May 18. His Royal Highness Prince Feisal, Supreme Commander of the JAF, Chairman of the Joint Chiefs of Staff, General Mashal Al Zaben and General Lloyd Austin III, Chief of United States Central Command, were among those who attended the culminating event of the two-week multinational exercise, Eager Lion 2015. In addition to the United States and the Hashemite Kingdom of Jordan, participating nations included Australia, Bahrain, Belgium, Canada, the Egypt, France, Iraq, Italy, Kuwait, Lebanon, Pakistan, Poland, Qatar, Saudi Arabia, United Arab Emirates, United Kingdom and NATO representatives .

The M60 leaves a critical legacy apart from its vulnerabilities. It is a sturdy piece of armor. Extremely adaptable, it has stood the test of time in many countries. Over the years, numerous upgrades and improvements have kept the M60 performing and standing up to provide a backbone to armies around the world.

Now as 1945 Defense and National Security Editor, Brent M. EastwoodPhD, is the author of Humans, Machines and Data: Future Trends in Warfare. He is an emerging threat expert and former US Army infantry officer. You can follow him on Twitter @BMEastwood.