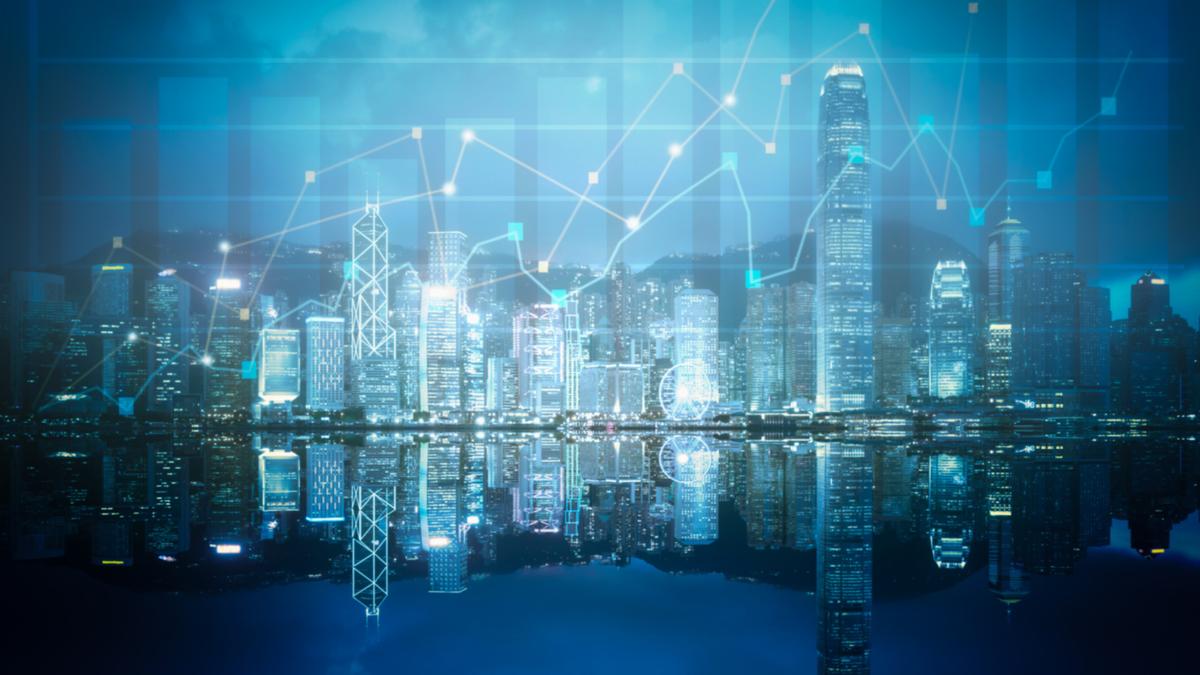 Three quarters of the world’s largest banks do business in Hong Kong. But they have been pressed by changes forcing them to adhere to Beijing’s agenda – and there could be signs of even tougher times ahead.

Financial institutions are grappling with growing geopolitical risks, which have put pressure on the way they operate in Hong Kong. Last blow: orders to block access to pension funds for Hong Kong people wishing to leave the city with special British passports issued largely during colonial rule.

This month, politicians also launched a new anti-sanctions bill that would bar foreign entities and individuals in Hong Kong from complying with sanctions against China, which now controls the former British colony. Experts say it could create headaches for the city’s financial institutions, due to the global nature of their work.

The bill was due to pass in Beijing last week, but the vote was postponed, according to Tam Yiu-chung, Hong Kong’s delegate to the Standing Committee of the National People’s Congress. He said the delay would give authorities more time to deliberate on the details, suggesting a possible return.

Its likely implementation means that “most people expect Hong Kong financial institutions to be on the front lines,” said Nick Turner, a lawyer at Steptoe & Johnson who advises banks on economic sanctions.

“They are integrated into the international economy. They handle a lot of transactions between the United States and Hong Kong and the rest of the world. And so they have some exposure to US law, ”he said. “This is where the real conflict could exist.

In January, the Hong Kong government said it would no longer recognize UK (overseas) national passports as valid proof of identity. This led to another announcement this spring, which prevented people from using BN (O) passports for early withdrawal of mandatory provident funds (MPF). Millions of residents store their retirement savings in such accounts, which are usually accessible by age 65.

This move effectively prevented these passport holders from cashing in their savings sooner if they wanted to move abroad.

AIA, Manulife and HSBC have all told CNN Business that they will process requests for access to these savings in accordance with regulatory requirements.

Banks are no strangers to the political fray.

HSBC has become a leading case study. The London-based lender has taken heat from all sides after signaling its support for a controversial Beijing-imposed national security law on Hong Kong last summer.

The company has also come under scrutiny this year after Hong Kong police froze the accounts of former pro-democracy lawmaker Ted Hui and his family, an order HSBC said it had no choice but to comply. The incident sparked furor among foreign politicians, with CEO Noel Quinn summoned for questioning by UK lawmakers.

Hong Kong has long been one of the world’s major financial centers. But companies have found themselves in the difficult position of balancing growing tensions between the West and Beijing.

The anti-sanctions bill is the latest example, as it would allow Beijing to impose countermeasures on companies that maintain sanctions against China. It follows a similar law passed on the mainland in June, which was seen as a response to restrictions placed on China by the United States and the European Union.

“There is a push and pull here. And of course the banks are right in the middle of that, ”said Paul Schulte, a former Hong Kong investment banker who now runs Schulte Research, a company that tracks banking and fintech activities.

Turner, who is based in Hong Kong, said banks have “paid close attention” to the issue, placing a “high” level of concern over how the law might reshape their compliance programs, among other scenarios. .

“But they want to see exactly how the law will be implemented in Hong Kong before taking specific action,” he noted.

For example: think about where they locate their compliance staff, how they perform certain operational procedures or whether or not they will adopt different policies for their Hong Kong and China entities, as opposed to their global entities. “

Even Hong Kong chief executive Carrie Lam has become a face of geopolitical tensions, after suggesting last year that U.S. sanctions are forcing banks to avoid dealing with her.

Lam was one of dozens of officials from Hong Kong and mainland China sanctioned over the past year by the United States, who accused them of undermining Hong Kong’s autonomy.

These restrictions cut the city’s top leader off from the US financial system.

“I don’t have a bank account,” Lam told Hong Kong International Business Channel, a local television station, in November. “I have lots of money at home, because the government pays me cash for my salary.”

When asked if the new law could target banks that restrain Lam and other officials, Turner said it was too early to tell.

However, some banks are already considered as potential targets.

Schulte said HSBC was “for sure” one of the biggest examples, mainly because of the size of its presence in Hong Kong, its biggest market. In addition to its own operations, the British lender has a majority stake in Hang Seng Bank, a major local player.

“These will be targets because they own the market,” Schulte said, adding that Standard Chartered (SCBFF) could also be exposed “to a secondary extent”.

HSBC, Hang Seng Bank and Standard Chartered all declined to comment on the anti-sanctions law.

Companies are wary of possible countermeasures if they comply with sanctions against China, which could include deportations, denial of visas and seizure of company assets. Anti-sanctions law on the mainland already allows for such consequences, although officials have not indicated whether the same should be expected in Hong Kong.

Schulte launched another scenario, in which he suggested that companies could risk losing their Chinese business licenses for certain divisions if their colleagues in other jurisdictions comply with sanctions against China.

“What about other parts of the world where Chinese and foreign banks incorporated in Hong Kong comply with US requirements?” ” he said. “In Geneva, London, Zurich, Paris … Frankfurt. This is where it can get very hot under the collar.

The current challenges are just another sign of how Hong Kong banks are navigating a new normal, according to Schulte, who previously worked with the White House National Security Council in the 1980s.

“There is a cold war that is escalating very rapidly before our eyes,” he said. “And really, (we tell them) ‘You have to pick a side.'”

An inside look at World War Z: Aftermath missions