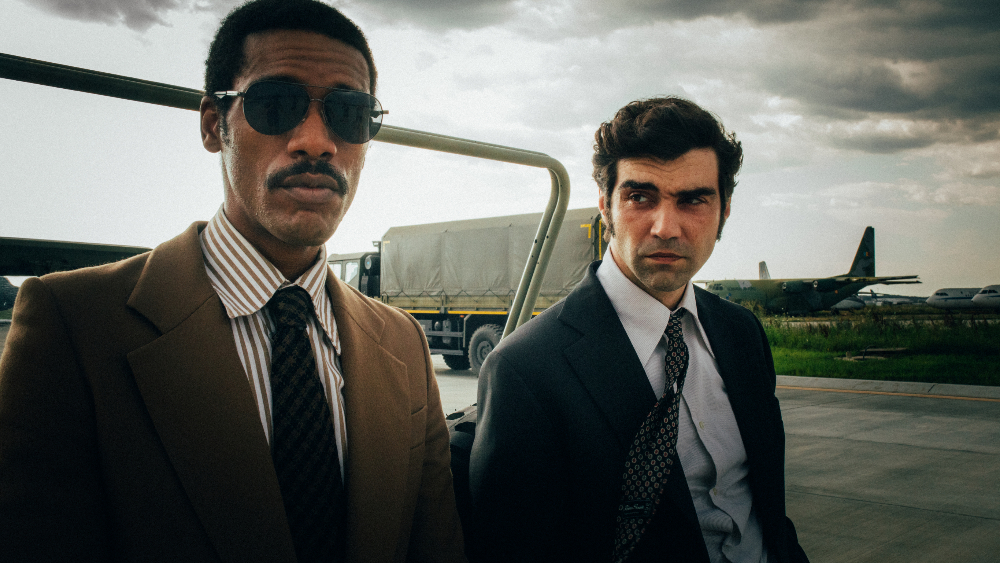 Production is underway in Romania and Hungary on the new HBO Max Original “Spy/Master,” a spy drama series set at the height of the Cold War that will star the British Independent Film Award-nominated actor Alec Secăreanu (“God’s Own Country”, “RUXX”).

The 6 x 50′ series, which won HBO’s national scriptwriting competition in Romania, marks one of the streaming service’s latest productions in Central and Eastern Europe.

As Variety first reported in July, parent company Warner Bros. Discovery will no longer produce originals for HBO Max in the Nordics (Denmark, Sweden, Norway, Finland), Central Europe, the Netherlands and Turkey, and will also remove some content from its platform in order to free license agreements elsewhere.

A spokesperson for HBO Max confirmed Variety that the streamer still has several CEE productions in the works that were ordered before Warner Bros. Discovery announces the change of its programming strategy for Europe. As with other local HBO Max Originals, “Spy/Master” will be available for licensing in territories where the streaming service has not yet rolled out.

“Spy/Master” covers a week in the life of fictional character Victor Godeanu (Secăreanu), the right-hand man and closest adviser to Romanian dictator Nicolae Ceaușescu. However, Godeanu has a secret: he is also a double agent and must escape from Romania and Ceaușescu before his cover is exposed.

With only one chance of staying alive, he uses a diplomatic trip to Germany as a springboard to the United States. Aided by an undercover Stasi agent and former flame, played by “Deutschland89” Svenja Jung, and an up-and-coming CIA agent, played by Parker Sawyers (“Southside With You”), Godeanu must escape the KGB and the ghosts of his own country (Ana Ularu and Laurențiu Bănescu), fully aware that his defection puts his family back home in mortal danger.

The series is produced by Proton Cinema and Mobra Films. HBO Max producer Ioanina Pavel said in a statement, “We couldn’t be more excited to tell this story of desertion from Limbo, which spans both sides of the Iron Curtain and has drawn exceptional talents both internationally and in Romania. Although it’s set in the past, we hope this show will ring true to today’s viewers, whether they’re interested in politics or just fancy a smart, stylish, and entertaining ride. .

Johnathan Young, VP of Original Programming and Streamer Commissioning Editor for CEE, added, “’Spy/Master’ represents our most international series to date. With predominantly English dialogue, this is a true ‘East meets West’ production, from content to talent to setting. While the genre is familiar, the personalities and dilemmas are unexpected and new. We have an amazing team drawn to the project by the way the story shines a light on a subject that feels as fresh today as it ever has.

“Spy/Master” is written by Adina Sãdeanu and Kirsten Peters and directed by Christopher Smith (“Temple”, “Alex Rider”), with photography by Ben Wheeler BSC (“The Tourist”, “The Baby”) and Ádám Fillenz HCA (“Yesterday”, “Battle: Freestyle”). Antony Root and Johnathan Young are the executive producers of HBO Max. Ioanina Pavel is the creative producer of HBO Max. Viktória Petrányi and Judit Sós are producers for Proton Cinema and Tudor Reu is the producer for Mobra Films.