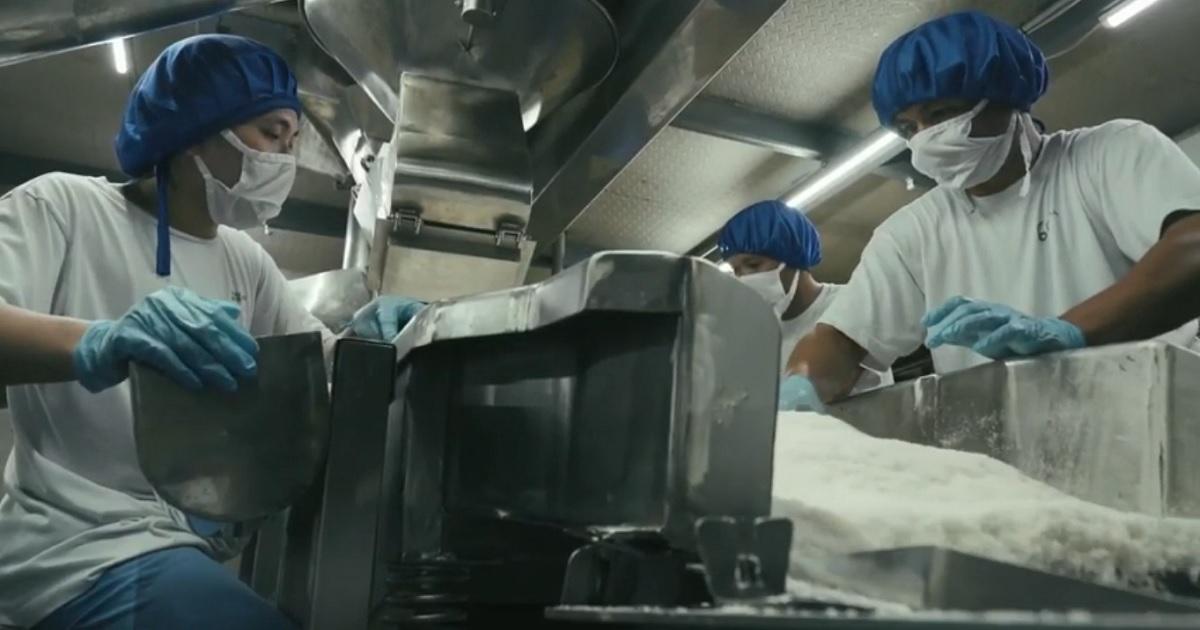 The state-run Philippine Guarantee Corp. continued to expand its guarantee program for micro, small and medium-sized enterprises (MSMEs) affected by the pandemic for the third consecutive month since its launch in December last year, with a total of 1.47 billion pesos in secured loans starting at the end of March this year.

In his report to Finance Secretary Carlos Dominguez III, PhilGuarantee Chairman and CEO Alberto Pascual said guaranteed loans represent a 612% increase over the 207 million peso pilot guarantee portfolio made at the launch. of the MSME Credit Guarantee Program (MCGP) in December 2020.

PhilGuarante is a state corporation attached to the Ministry of Finance (DOF).

Its main objective is to carry out its development finance through the provision of credit guarantees in support of trade and investment, exports, infrastructure, energy, tourism, agriculture / modernization. , housing, MSMEs and other priority sectors of the economy.

Pascual told Dominguez that the number of beneficiary MSMEs increased by 312% to 12,122 companies in March 2021, compared to 2,948 that would have benefited from its guarantee program in December 2020.

The head of PhilGuarantee said that the implementation of improved treatment and assessment parameters from this year has led to the increase in the number of beneficiaries under the MCGP.

Since the implementation of the MGCP began last year, the board of directors of PhilGuarantee chaired by Dominguez has so far approved a total of 37.7 billion pesos of credit guarantee facilities to 34 banks.

â€œThe majority of MSMEs covered were in the wholesale and retail sector, which accounted for 67.26% of the total, or 503.5 million pesos with 9,113 MSMEs assisted,â€ Pascual said in his report.

He said the second largest group with guaranteed coverage was the manufacturing sector, which accounted for 7.77% or 58.17 million pesos with 1,048 MSMEs assisted.

The agricultural sector was the third largest sector to have benefited from the MGCP, with 158 MSMEs assisted by guarantees amounting to 33.91 million pesos, or 4.53% of loans covered so far under the this program, he said.

The MGCP provides a 50% guarantee for working capital loans and a guarantee of up to 80% of the amount of term loans up to seven years for capital expenditures.

The average loan size under the MGCP is less than 1 million pesos, with the minimum loan amount set at 100,000 pesos, which can be used mainly by micro-enterprises borrowing from savings banks and banks. rural.

â€œIn terms of geographic distribution, all regions of the country have received assistance under the MGCP,â€ said Pascual.

The three main regions assisted in terms of guaranteed loan amounts were CALABARZON with 135.76 million pesos, central Luzon with 118.87 million pesos and the provinces of Ilocos with 65.82 million pesos.

Of three active banks since the MGCP launched in December 2020, Pascual said there are now 14 active banks participating in the MGCP as of March 31, 2021.

“Twelve more banks are expected to start subjecting MSMEs to collateral coverage because their facilities will be operational,” Pascual said.

Under Republic Law (RA) No 11494 or Bayanihan to Recover in One Act, MSMEs represent P 2 billion of the P 5 billion allocated to PhilGuarantee to help businesses affected by the pandemic.

“The Bayanihan 2 allocation for PhilGuarantee has enabled it to further expand its guaranteed margin of economic activities and extend further assistance to viable but severely affected MSMEs,” said Pascual.â€”AOL, GMA News

We remember the patriots of the American Revolutionary War | Life