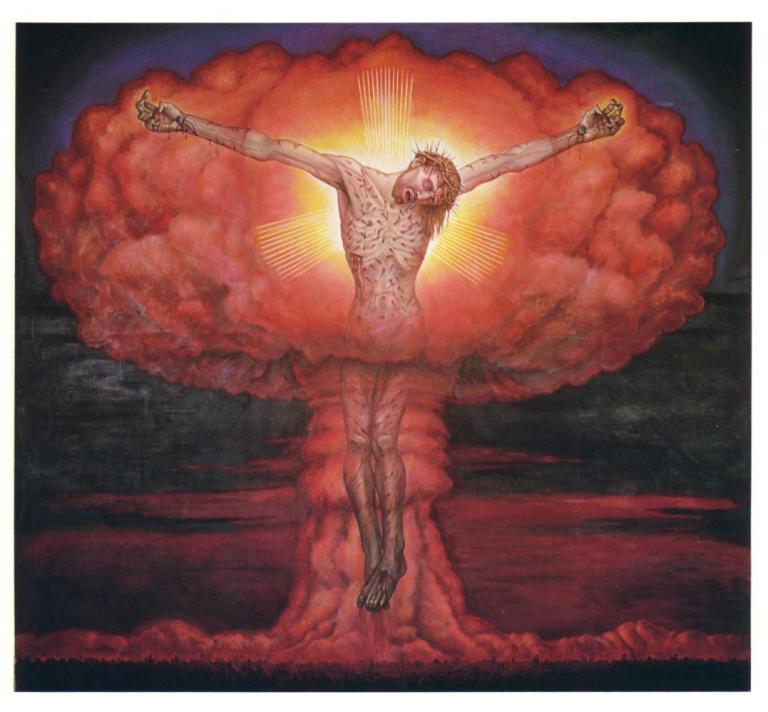 From Ukraine to World War III in one misstep

From Ukraine to World War III via Alaska and California

How should we sin boldly!

President Joe Biden must deal with both tulips and landmines to avoid spreading the war in Ukraine to NATO and possibly the world. I pray that the angels will give the president gauze shoes to avoid disturbing even a single pedal under which hides a nuclear warhead. [Nuclear Crucifixion by Alex Grey 1960]

The dance of nuclear war on tiptoe

The US President faces a moral dilemma with millions of lives at stake. Vladimir Putin shows no conscience regarding the loss of human life let alone the irreparable destruction of cities, infrastructure and international harmony. How our consciences thirst for Ukrainian justice while we swallow only the dry smoke of the detonated bombs! Helplessly watching the chaos, migration and murder of innocent people simply cannot be the right thing to do. Law?

President Biden’s genius thus far has been to fight Russia without perpetrating the violence himself. Its sanctions have been so effective that some Russians are ready to retaliate…with weapons. Even nuclear weapons?

Where will the next battle take place? Alaska? Fort Ross, California? Antarctic? Really? It looks like fake news. But, we have learned to expect the unexpected. Here is an exchange taking place on Russian television reported by the Sun. 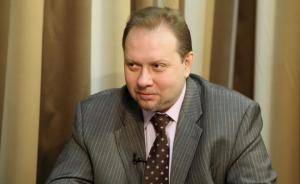 “We should think about reparations for the damage caused by the sanctions and the war itself, because that too costs money and we should get it back,” Russian MP Oleg Matveychev said during a Sunday evening TV show with Vladimir Solovyov. .

Matveychev added: “The return of all Russian properties, those of the Russian Empire, of the Soviet Union and of present-day Russia, which have been seized from the United States, etc.

Solovyov asked if the lawmaker was talking specifically about Alaska and the former Russian colony of Fort Ross, California.

“That was my next point. As well as Antarctica,” Matveychev said. “We discovered it, so it belongs to us.”

Soloviev also appeared to approve of a nuclear strike on “those who took our money”. 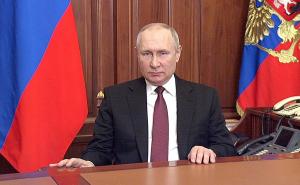 He said: “I always think you have to tell whoever took our money that you have 24 hours to release our funds or we will send you what you know we have.

Patheos columnist Gene Veith reminds us of some pertinent facts. Russia sold Alaska to the United States in 1867 for $7.2 million. Fort Ross was a Russian fort and small settlement built in 1813 in present-day Sonoma County, 93 miles north of San Francisco. The Russian-American company that operated the colony sold it in 1841 to John Sutter, who would later start the California Gold Rush, for $30,000. Do Alaska and Fort Ross look like Ukraine to Putin?

We moved at lightning speed from invasion to sanctions in Alaska, California and Antarctica and ultimately to nuclear deployment.

How long can America’s leaders continue to tiptoe?

Public theology in the face of nuclear war 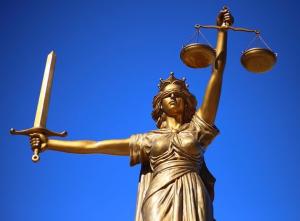 Let’s ask the Roman Catholics and the Lutherans.

In 1983 the National Conference of Catholic Bishops produced what I believe to be an unparalleled contribution to public theology, The challenge of peace: God’s promise and our response. This pastoral letter addressed our anxiety about war and peace in the nuclear age. After reviewing the biblical teachings and the teachings of the Catholic Church on peace and war, and reaffirming the “just war” theory, the good bishops concluded that no just war could be fought with nuclear weapons. Turning the other cheek to injustice is better than nuclear annihilation. Here’s what’s so important to grasp: just war theory itself implies that no nuclear war can be justified.

On the one hand, “§75. The council and the popes have clearly stated that governments threatened by armed and unjust aggression must defend their people. This includes defense by armed force if necessary as a last resort.

However, this does not apply to a war in which nuclear weapons are deployed. “§131. “We must refuse to legitimize the idea of ​​nuclear war. Such a refusal will require not only new ideas and a new vision, but what the gospel calls conversion of heart. Or,

“§138. In short, the danger of the situation is clear; but how to prevent the use of nuclear weapons, how to assess deterrence, and how to delineate moral responsibility in the nuclear age are less clearly seen or stated. Reflecting the complexity of the nuclear problem, our arguments in this pastoral must be detailed and nuanced; but our “no” to nuclear war must, in the end, be definitive and decisive.

It is the public theology offered by the church that should be taken to heart by Vladimir Putin and Joe Biden. As hard as it sounds: no one is right to pull the nuclear trigger.

Lutherans: For Peace in God’s World

Are Lutherans so decisive and forceful? No, not quite. But they try.

In 1995, the Fourth Assembly of the Evangelical Lutheran Church in America approved the social statement “For God’s World Peace”. Sacred Scripture teaches that forgiven sinners are called by God to work for peace.

“2.A. Through the gospel, the Holy Spirit calls and gathers people from all nations to worship and witness to the God of peace. The called and the gathered are sinners, forgiven and righteous because of Jesus Christ.

“B. We are guided by the principles of the “just/unjust war” tradition. military action….Principles for deciding wars include just intent, just cause, lawful authority, last resort, declaration of war aims, proportionality and reasonable chance of success…We start with a strong presumption against all war; supporting and participating in a war to restore peace is a tragic concession to a sinful world. Any decision for war must be sad.

The ELCA could not muster quite equal strength to the NCCB to take a strong stand against the use of nuclear weapons. Instead, “For Peace in God’s World” encouraged both Church and State to curb the arms race and work for peace and justice on all fronts. The social statement concluded,

“We are called to pray and live for peace in God’s world. We make the liturgy and we disperse, trusting that the peace of God in Christ Jesus, “who surpasses all understanding” (Philippians 4:7), accompanies us and prepares us to be peacemakers.

The restoration of peace is a divine call, of course. But, when peace is no longer an option, then what? Sinning boldly?

To the great sadness and grief of NATO, America and the world watching us, we had to sacrifice justice for Ukraine in order to prevent an extension of Russia’s war. The American president had to dance to the music of the bomb drops. We are in a situation that can only be described by the term Lutheran used in other contexts, sin boldly!(Rock, Sin boldly! 2015)

Ted Peters is a Lutheran pastor and professor emeritus at the seminary. He is author of short prayers and The cosmic self. His one-volume Systematic Theology is now in its 3rdrd editing, God—the future of the world (Fortress 2015). His book, God in cosmic history, traces the rise of axial religions 2500 years ago. He undertook a thorough examination of the dialectic of sin and grace in two works, Sin: the radical evil in the soul and in society (Eerdmans 1994) and Sin boldly! (Fortress 2015). Watch over his neighbour, The Voice of Public Christian Theology (ATF 2022). See his website: TedsTimelyTake.com.