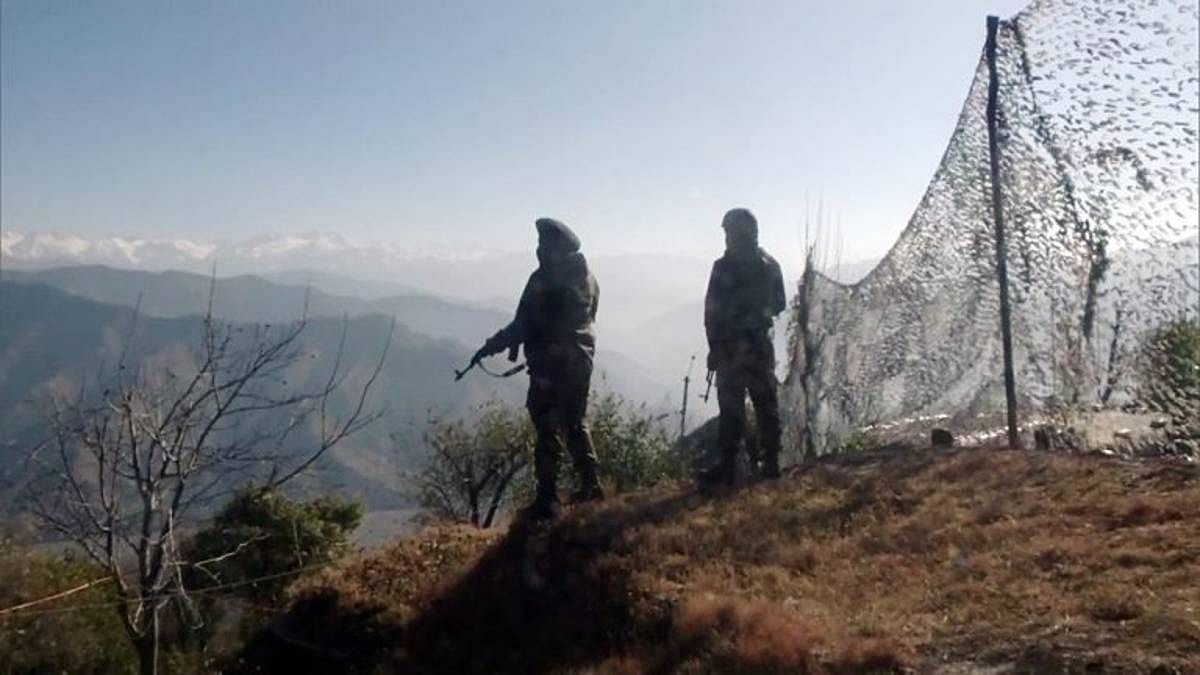 
TThree years ago, the Indian army carried out four studies to bring about a â€œrevolution in Indian military affairs,â€ a comprehensive military hypothesis about future warfare based on new victory theories and emerging military technologies. The research required changes in strategy and a restructuring / reorganization of the armed forces to enable them to wage the wars of the future.

The first study focused on the restructuring, reorganization and proper sizing of field formations to make them more agile and responsive, and improve the tooth / tail ratio. The second concerned the reorganization of the army staff to promote integration and avoid layoffs. The third was to conduct a review of the officers’ cadre to meet their aspirations. The fourth reviewed the conditions of grassroots engagement and aimed to harness the higher life expectancy and ensure a younger profile of key orders and staff motivation.

The recommendations of the four studies were approved at the Army Commander’s Conference on October 9, 2018. The implementation of the recommendations is ongoing. These reforms began without a strategic review or a formal national security strategy, and fell far short of the lofty goal of bringing about a Revolution in Military Affairs (RMA). The reforms did not belong to the state and did not take into account the budget, which depends on the technological transformation and modernization necessary to optimize the size of the army. The premise was probably to continue restructuring and reorganization and gradually introduce advanced technology.

Be that as it may, the innovative reform to restructure and reorganize the field formations has been pursued with zeal and determination. I am analyzing the progress of this reform to create Integrated Battle Groups (IBGs) as a basic combat formation for the future.

Default combat formation for the army

The â€œdivision,â€ in various forms, has been the default combined arms combat formation capable of independent operations for over two centuries. Three to four divisions are grouped under a Corps. Its strength ranges from 10,000 to 20,000, with three to four maneuver brigades supported by formations / combat units / logistics support under centralized control. A division could deploy three / four brigade-sized combined arms groups for operations. The last major wars fought with this sizable formation were the First and Second Gulf Wars.

Over the past two decades, most countries have concluded that the likelihood of large-scale wars to achieve decisive victories is very low. Future conflicts, especially between nations armed with nuclear weapons, will be limited in time and space and dominated by cutting-edge precision and deadly military technology. The first player will have a major advantage. In such wars, corps and divisions were too heavy and slow to respond. This led to the evolution of bespoke brigade-sized combined arms combat groups operating directly under the Corps. Modern communications and networks overcome the need for division.

In short, the division had centralized resources and allocated them to the creation of brigade-sized battle groups. Now, brigade-sized Combined Battle Groups ab initio are tailor-made considering threat, terrain and mission with different combat units – infantry and armored and mechanized infantry, and units / sub- combat support / logistics units. All modern armies have transformed or are forming such a group as the default combat formation. The Indian military has named its new default combat formation the Integrated Battle Group (IBG).

Read also: To deal with China on LAC, India must downsize and restructure armed forces

It is heartwarming to note that the Indian Army has been very methodical in the evolution, refinement and testing of the IBG concept over the past three years and has now reached the execution phase.

All IBGs will be custom designed taking into account the mission, threat and terrain. The divisions will be transformed into two or three IBGs commanded by Brig / Maj Gen operating directly under Corps HQ. IBGs will have command and control and organizational flexibility for interoperability with improved or reduced resources. IBGs can be mechanized forces or predominantly or balanced infantry, depending on the role. The amount of Combat Support and Logistics Support units / subunits may also vary. The Corps will directly control long-range and larger combat support / logistics formations / units. A corps can have six to nine IBGs depending on its role.

This restructuring and reorganization will make it possible to optimize the size of the army to save personnel and make it more agile. IBGs will be able to perform cold start strategy more efficiently. Conversely, these can be quickly deployed to prevent or even warn an enemy trying to preempt. Based on its surveillance and reconnaissance in eastern Ladakh, a restructured 14 corps with three to four IBGs could have pre-empted the PLA by securing the unfulfilled Depsang Plains, Gogra-Hot Springs-Kongka La, in north of Pangong Tso and the Kailash Range in both the Chushul and Indus Valley areas or even across the actual line of control. The void of the 14th Corps could have been filled by reserve formations displaced from the plains.

Two IBGs, one each in 9 Corps (in the plains) and one in 17 Corps for high altitude, are likely to be in place by the end of September. During the first phase, probably by mid-2022, the divisions of the 17, 9 and 33 Corps will be converted into two, four and six IBGs, respectively. Subsequently, gradually, all divisions will be restructured / reorganized into IBG.

Read also: Why India needs to get rid of separate disciplinary codes for the military, navy and air force

The army did well to start this revolutionary internal reform to restructure / reorganize the combat formations of the Second World War. General Bipin Rawat, who was the initiator of this reform, is now the army chief of staff. He must now convince Narendra Modi’s government to appropriate and formalize the RMA.

After a strategic review, the national security strategy must be formalized. Reforms to bring about RMA must be three-service, comprehensive, including the creation of theater commands, and guided by a steering committee under the authority of the Minister of Defense. The process must be gradual and linked to the defense budget that our economy can support. RMA requires political will and holistic and radical reforms. Gradual changes, no matter how good, will invariably fall far short of this ideal.

Lt Gen HS Panag PVSM, AVSM (R) served in the Indian Army for 40 years. He was a GOC in C Northern Command and Central Command. After his retirement he was a member of the Armed Forces Tribunal. Opinions are personal.

But the news media are in a crisis of their own. There have been brutal layoffs and pay cuts. The best of journalism is shrinking, giving in to crass spectacle in prime time.

ThePrint employs the best young reporters, columnists and editors. Supporting journalism of this quality requires smart, thoughtful people like you to pay the price. Whether you live in India or abroad, you can do it here.