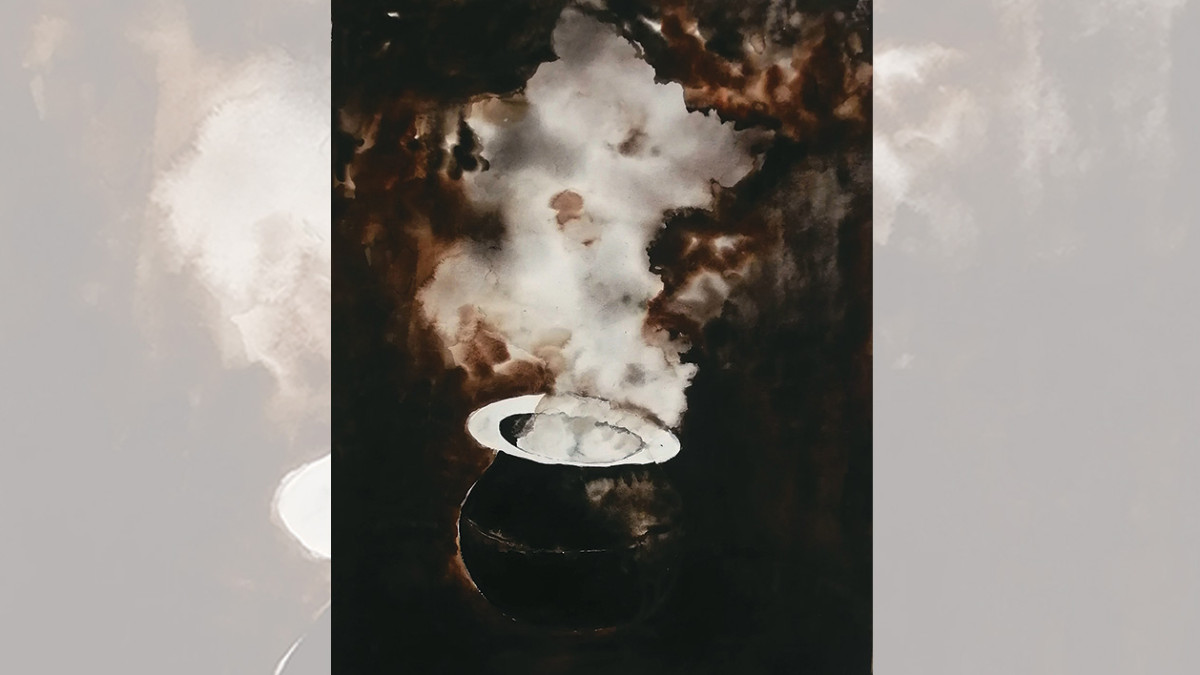 Food follows the path of memory. It floats imperceptibly around us, and it’s unclear when a faint scent or hint of flavor will transport us to other worlds and other times. My grandparents, from Angul to Odisha and Calcutta, made Ranchi their home almost a century ago. While my grandmother, Dr. Pushpitabala Das, was a doctor in charge of the women’s ward at Kanke Indian Psychiatric Hospital, my grandfather, Dr. Baroda Charan Das, first worked as a doctor for the government. and later, with its meager resources. , opened his own private clinic and a small charitable retirement home for tuberculosis patients, the first of its kind at the time. My late father and uncle also acted as manual drippers, while patient food was prepared at home.

Now what does food have to do with this little story? For most of us, memories of my father and his brother’s childhood and youth are inextricably linked to food, and the stories I heard of their meals, picnics or encounters with the extended family were imbued with eclectic aromas. The fact that my grandmother lived in Kanke, on the outskirts of Ranchi, cut off from electricity and other trappings of the modern world, made it all the more surreal. Waking up at dawn to light the kitchen fire, walking around the hospital late at night, even in the biting cold, accompanied by a ward boy swinging his lantern and tapping with his lathi (staff), his days were full until the last second. At a time when most middle-class households in small Indian towns ate local, mostly cooking traditional recipes, my grandmother’s kitchen seemed like a melting pot of cultures and cuisines. Early in the morning, when the house was just lighting up with daylight, she would pull out unconventional ingredients from the pantry like Chinese spices or Worcestershire sauce to prepare the three meals of the day that were then kept in “meat safes” or “doolies‘-wooden cabinets with wire mesh that rested on stone bowls filled with water to keep ants and insects away.

On her travels to Calcutta, where she grew up, New Market’s spicy pork sausages were neatly packaged, as was the ubiquitous ‘no ailish‘ (salt-dried hilsa), for the overnight train journey to Muree, followed by a car journey to Kanke. Fruits that were rare in Ranchi like ‘aansh phal‘ or longan – sometimes called poor man’s lychee – or date palm or sugarcane jaggery -‘patali‘ Where ‘jhola gur‘, respectively, gathered to delight friends and family back home. The food at the European Psychiatric Hospital (EMH), shared by doctors and nurses with their counterparts across the fence at the Indian Psychiatric Hospital (IMH), left its indelible mark on the Bengali palace- my grandmother’s odiya, because everything was mixed, local and traditional with the exotic and the foreign.

During World War II, American bully beef sandwiches, sardines and Nestlé chocolates distributed by American soldiers made a sensational debut. Interesting additions to the fare were braided pork which Khasi nurses painstakingly prepared over weeks by braiding, hanging and smoking strips of boneless pork, and elaborate Parsi meals, including biryani cooked by Soonabai Umrigar, the Parsi matron without frills from IMH which was grandma’s close. friend. She used to get typical “Bombay” items for her family on her annual home visits – Karachi-Bombay halwa, raspberry drinks, chocolates except Punch numbers, fancy spinning tops , gramophone records and other toys.

It was at her house, one afternoon after school, that my father heard the very popular war song “Run, bunny, run.’ A Wikipedia entry indicates that the song was written for Noel Gay’s show The little dog laughed, which opened on 11 October 1939, at a time when most major London theaters were closed. It was a popular song during World War II, especially after Flanagan and Allen changed the lyrics to make fun of the Germans (e.g. Run, Adolf, run, Adolf, run, run, run). The lyrics were used as a provocative dig during the Luftwaffe’s allegedly ineffective raids on the UK. On November 13, 1939, shortly after the outbreak of World War II and just after the song’s premiere, Germany launched its first air raid on Britain. Two rabbits are said to have been killed by a bomb dropped, although it is suggested that they were actually bought from a butcher and used for publicity purposes. Walter H. Thompson TV Biography, I was Churchill’s bodyguardconsiders the song Winston Churchill’s favorite as a PM.

Winters were when the holiday season started at EMH. The whole month of December saw cricket matches, picnics, dinners and dancing. It was a time when Grandmother, her sister and her niece would spend a month cooking cold meats with saltpeter, while chicken, mutton and simple cakes were roasted or baked on an earthen stove. My father’s maternal grandfather, who moved to Kanke after retiring from the Calcutta Port Commission, planted a mango orchard, chikoo and lychees so that her grandchildren would not lack fruit, and Chhotanagpur’s fertile soil yielded a bountiful harvest year after year in its mild summers, when Ranchi – who had no power supply – had no no need for ceiling fans either.

Cleaning, refilling oil, changing wicks, and lighting a series of lanterns and lamps at sunset were my great-grandfather’s routine chores, and he did them every evening with patience and thoroughness. Around World War II, foreign chocolates, cured meats, cigarettes, and cosmetics such as face creams (or “snow” as they were then called) began pouring into Ranchi stores from Calcutta, as is the propensity to add the word “American” to the name. of shops. An ‘American Fish Stall’ opened in wartime, near where the Daily Market is now, offering ready-to-fry fish fillets etc., not found at home regular sellers.

My father said that his aunt, Mrs. Pratibha Bala Das, a teacher at Chhotanagpur Girls’ High School, often stopped by the store before returning to Kanke. Since public transportation did not exist in the 1930s or 1940s, she had a personal rickshaw permanently parked in the yard, and the rickshaw puller would come every morning to transport her to school. He would then park his rickshaw, drive around town or take a nap under a tree, then dutifully drive it home. The bus driver for the IMH knew my aunt, my father’s older cousin. Every time he bumped into her on Ranchi’s nearly empty main road, he would slam the brakes, shouting, “Chalo Khooki!”, take it and bring it to Kanke. Her parents knew that if she did not return from school, she had invariably gone to her “other” home in Kanke.

For dessert, Chinese herb sausages and Rex jelly alongside the usual malpuas, kheer or cake. Ice cream was made by churning milk, sugar and eggs in a hand-cranked wooden ice bucket. It was something that even the old Sanskrit master, who usually ate nothing outside of his own cooking, found it hard to resist, asking (though he knew the answer): “That has no eggs , is not it ?” The superintendent of IMH at the time, JE Dhunjibhoy, took a personal interest in all his patients and those who served the hospital. He worked with missionary zeal and was a pioneer, ushering in revolutionary changes in the way mental hospitals were run by introducing occupational therapy, weaving, carpentry, puppetry and other arts to patients. He helped encourage my grandmother to take further training and improve her skills.

The patients’ diet included milk, eggs, butter and fruit. Patients grew vegetables and fruits and had individual garden plots. For many, it was their best time of day. Patients went to doctors’ homes, occasionally cooked whatever they liked to eat or missed.

A few have become a family. Around the score, a patient called Rangta didn’t want to go home and cried for days looking at the flowerbeds when he was released. Grandma’s house was the only house he knew and he had tended her garden for years. His home was now in a new country, East Pakistan. Empathy, like cooking, was natural to him. It was something his mentor had pointed out and written down.

In the annual report of the IMH in 1934, Dhunjibhoy wrote: “In mental disorder it is the patient himself who is treated and not so much the other parts of the body, and that is why the personal factor is so important. It is essential to try to see the world as the patient sees it, to temporarily accept the reality of his abnormal experiences and to accompany him in his difficulties.

(This appeared in the print edition as “In Retrospect: Food, Churchill & Kanke”)

(The opinions expressed are personal)