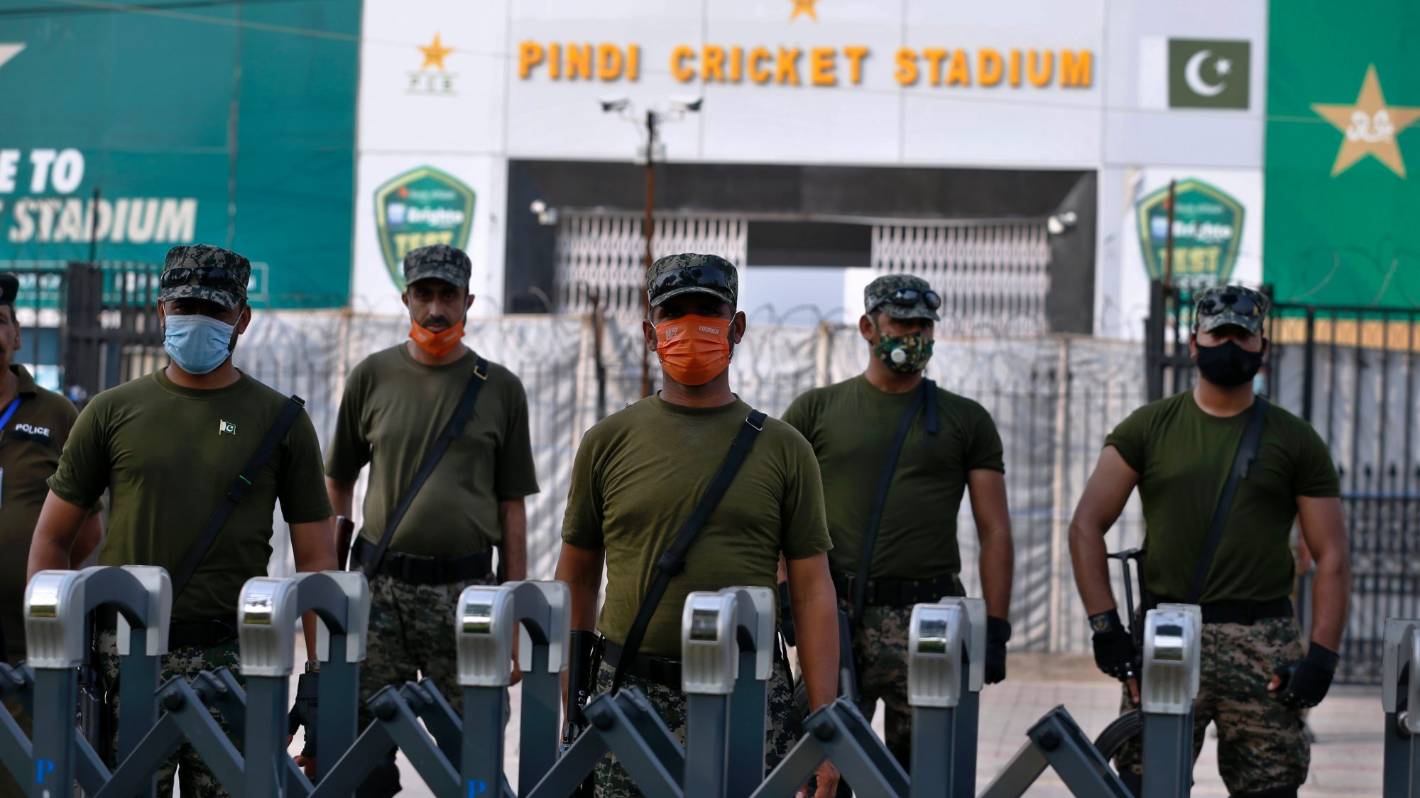 EDITORIAL: It’s hard not to take pity on Pakistani cricket fans, who have found themselves at the center of a cold war of claims and counterclaims since the Black Caps abandoned their tour a week ago.

The New Zealand squad was minutes away from playing the tour’s first One-Day International, in the Pakistani town of Rawalpindi, when news broke that security concerns had forced not only the match to be canceled, but of the whole tour.

It was to be New Zealand’s first game in Pakistan in 18 years.

Pakistani fans and players were naturally wronged. We can only imagine how the urgent phone call from Pakistani Prime Minister Imran Khan to New Zealand Prime Minister Jacinda Ardern went. A Pakistan Cricket Board official claimed that NZ Cricket had expressed no doubts and had not shared any information before the sudden cancellation.

Events have only worsened since then. As Imran’s involvement shows, it has become impossible to remove politics from the picture.

This cancellation is more egregious given that the tour was organized in 2020 to recognize the Pakistani side that played in the UK during the summer of Covid-19, and endured weeks of isolation to do so.

Pakistan Cricket Board chairman Ramiz Raja said he was “disappointed with England, withdrawing from her engagement and failing a member of her cricket fraternity when she needed it most.”

Now Raja is waiting to see if Australia follows suit. This would add more weight to his belief that there is an Eastern bloc and a Western bloc in world cricket. He could easily have called it a gulf between the developed and the developing world.

Never short of a good quote, Raja also spoke of feeling used and rejected by England, or looked down upon and humiliated.

Sri Lanka, the West Indies, South Africa and Bangladesh have all toured Pakistan since 2017 without incident. It may be surprising to see South Africa in the so-called Eastern Bloc, but it could be argued that South Africa has greater risk acceptance than New Zealand, Australia and the ‘England. That said, South Africa was apparently comfortable with the level of security earlier this year, which included armed guards escorting them between airports, hotels and matches.

As for the reported threat against the Black Caps in Rawalpindi, this story remains unsolved.

Pakistan said anonymous individuals in India had sent email threats as part of a “campaign against international cricket”. But this must be seen against the background of the continuing tensions between the two countries. India has previously criticized Pakistan’s attribution of blame to the terrorist attacks as “baseless propaganda.”

All of this could have been avoided.

Because the New Zealand government’s travel advisory warned that Pakistan was a high-risk environment, with significant threats from terrorism, there is an argument that New Zealand Cricket should never have booked the tour of the all. It would have been better than a chaotic last minute cancellation and a quick exit from the country.