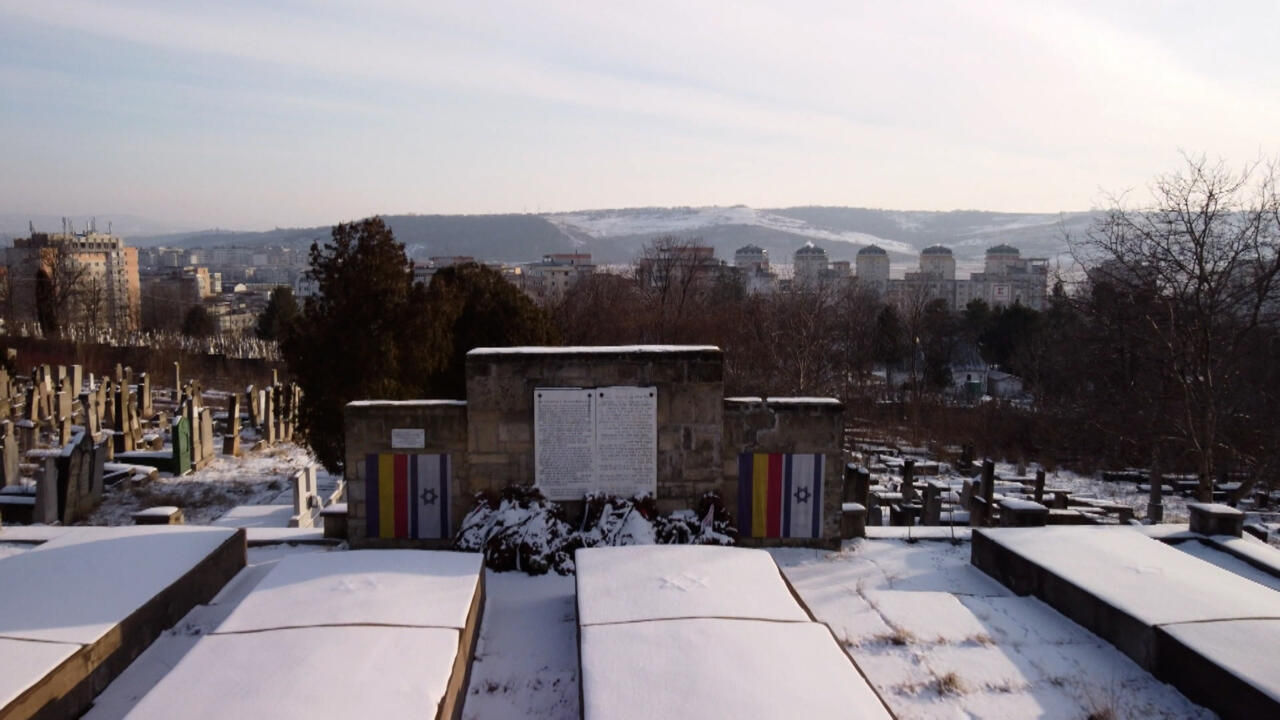 During World War II, one of the worst massacres in the…

During World War II, one of the worst massacres of the conflict took place in Eastern Europe, in Romania’s second city, Iași. A tenth of the city’s population – more than 13,000 people – was murdered within days, simply because they were Jewish. More than 80 years after the Iași pogrom, most Romanians know little about these atrocities. More worryingly, the country’s far-right party is gaining momentum, as are those who want to rewrite history. Report by Nadia Blétry, Thierry Trelluyer and Ruth Michaelson of FRANCE 24.

The Holocaust saw the cold-blooded murder of 6 million Jews. The worst of the tragedy took place in Eastern Europe: in Poland, Ukraine, Hungary and Romania. It is estimated that up to 380,000 Jews were killed in Romania: most by the police, but some by ordinary citizens, with the complicity of the dictatorship led by Ion Antonescu. One of the most violent episodes was the Iași pogrom in the summer of 1941.

When Romania, an ally of the Third Reich, sent its army to neighboring Moldavia which was occupied by Soviet forces, the Soviets bombed the city in revenge. Iași was the cradle of several fascist and anti-Semitic movements and the Jewish population was immediately targeted in retaliation, accused of being communist spies. Police then attacked and were joined by mobs taking pickaxes and sticks. Many Jews were rounded up and shot at police headquarters, or thrown onto so-called death trains, where they were piled on top of each other in atrocious conditions – many dying of heat, starvation, thirst and choking. A tenth of Iași’s population – over 13,000 people – was massacred in just a few days.

Beyond historians, most Romanians know little about these atrocities. A law has just been passed to make teaching about the Holocaust compulsory in schools, but it has not yet been implemented.

Meanwhile, the country’s far-right party is gaining strength and won almost 10% of the vote in the December 2020 elections. two wars.

The Russian Army Was So Different In WWII – Slugger O’Toole