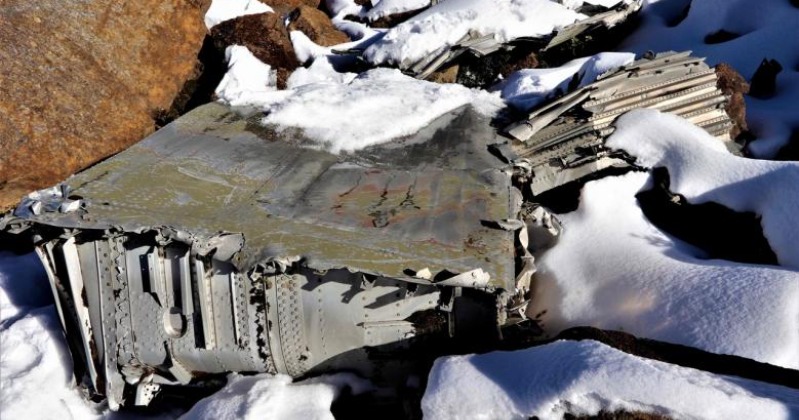 One missing The Second World War plane was discovered in the Indian part of the Himalayas almost 80 years after its crash with no survivorsaccording to AFP. This was after a treacherous search that resulted in the deaths of 3 guides.

The C-46 transport plane had 13 people on board from Kunming, southern China, when it got lost in stormy weather over a mountainous swath in the state of Arunachal Pradesh in early 1945.

“That plane was never heard from again. It just disappeared,” said Clayton Kuhles, an American adventurer who led the mission after a request from the son of one of those who died in the crash. .

The expedition lasted for months and saw Kuhles and a team of guides from the local Lisu ethnic group crossing deep rivers and setting up camp in extremely cold temperatures at high altitudes.

The team eventually found the plane atop a snow-capped mountain in December 2021, where they were able to identify the wreckage by tail number. 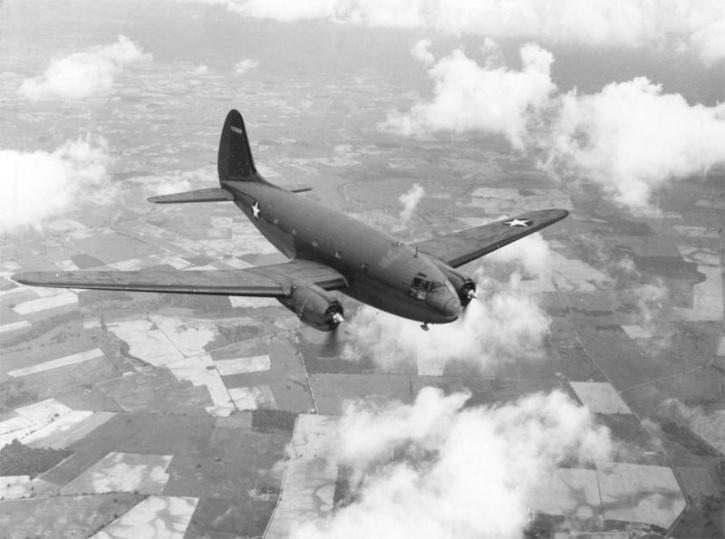 There were no human remains.

Kuhles was assigned to search for the plane by Bill Scherer, whose officer father was on board when the crash occurred.

“All I can say is I’m glad to know where he is. It’s sad but joyful,” Scherer said.

“I grew up without a father. All I think about is my poor mother, getting a telegram and finding out her husband is missing and she’s left with me, a 13-month-old baby boy,” he added.

For more news and current affairs from around the world, please visit Indiatimes News.