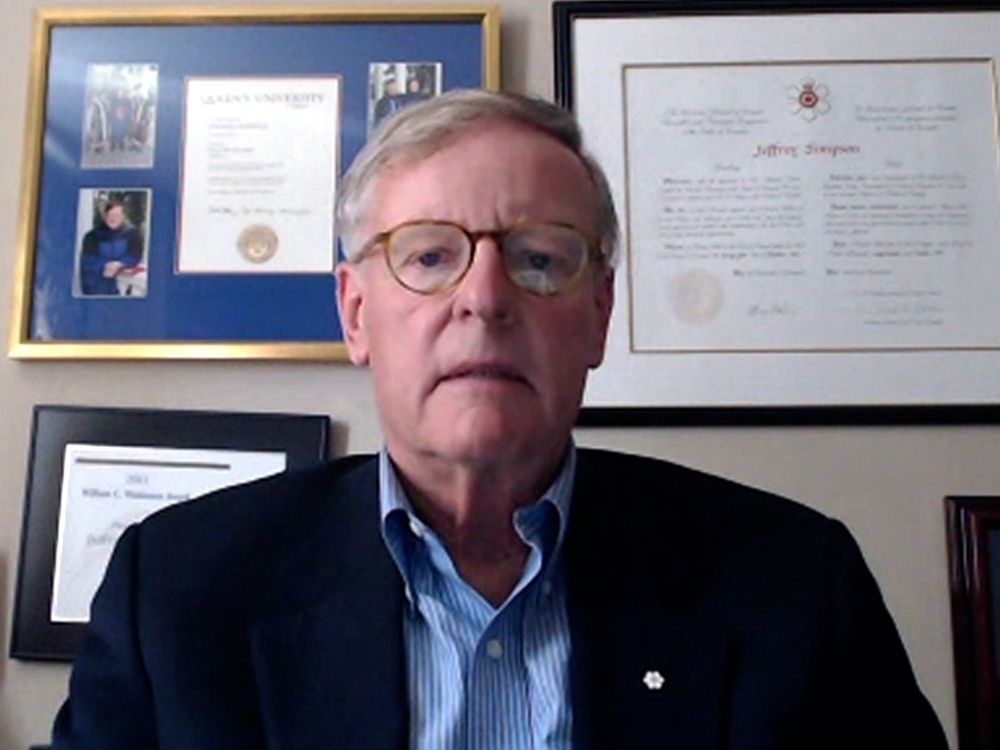 Is the Ukraine-Russia war a global proxy war?

Russian Foreign Minister Sergei Lavrov confirms this, saying that NATO is “using Ukraine as a battering ram against the Russian state. … Russia is the target of one of the most ruthless proxy wars in modern history.

US Secretary of Defense Lloyd Austin in a Washington Post article confirmed that the US goal is to weaken Russia, saying “the only way to deal with a rogue regime is to reduce its ability to harm “.

C. Anthony Pfaff, senior member of the Atlantic Council, wrote: “With Russia already believing that the war is in fact a battle against the West and NATO, it is possible that a potential Russian defeat motivates Putin to expand the conflict by attacking NATO. countries.”

More than six months into the conflict, Russian casualties continue to mount and the impact of the war is being felt in countries around the world. Cut off from normal trade, Russia has turned to another pariah state, North Korea, for arms. This, in addition to Iranian drone purchases, shows that sanctions are hurting Moscow.

As a member of the UN Security Council, will buying weapons from North Korea jeopardize Russia’s status? Will the Russian invasion of Ukraine escalate from a proxy war to a global war, or is it already a global conflict?

Jeffrey Simpson has joined a conversation that counts on the growing risks associated with Putin’s determination to reclaim the Soviet empire.

Join us at a Conversations Live event, sign up to be notified in advance of upcoming events on conversationslive.ca.