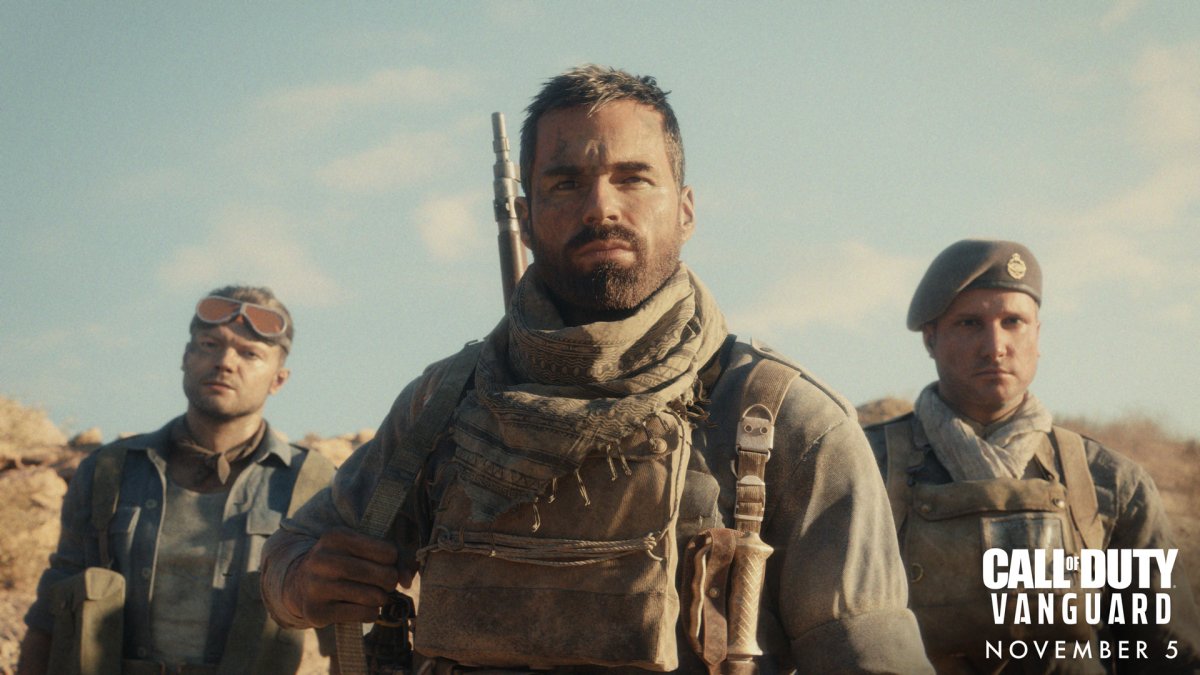 “Call of Duty Vanguard”: Back to World War II

Call of Duty Vanguard will take place during WWII. Developer Sledgehammer Games has announced the new offshoot of the best-selling “Call of Duty” series, which goes on sale November 5 for PC, Xbox One, PS4, Xbox Series X / S and Playstation 5.

“Vanguard” follows on from “Black Ops Cold War”, which was developed by Treyarch and dealt with the Cold War. With WWII, the “Call of Duty” series returns to a familiar setting, which was themed in the first two parts and more recently in “Call of Duty: WWII”, which was released in 2017.

The new spinoff series is set to deal with a total of four different theaters of war, one of which slips into the role of three soldiers and a female soldier on the Allied side. In addition to the western and eastern fronts, we must also fight in the Pacific and in North Africa.

In addition to the single player story, “Vanguard” again includes a multiplayer mode. Developer Sledgehammer is promising 20 maps for launch, which should be based on single player locations, as is typical for the series. After launch, “Vanguard” will come with additional free content and a battle pass.

Call of Duty Vanguard is based on the engine introduced in Call of Duty: Modern Warfare (2019). Like most current titles, the game still appears on two generations of consoles; the developers have yet to reveal the graphical differences between the current and next-gen versions.

Source of the article

Disclaimer: This article is generated from the feed and is not edited by our team.