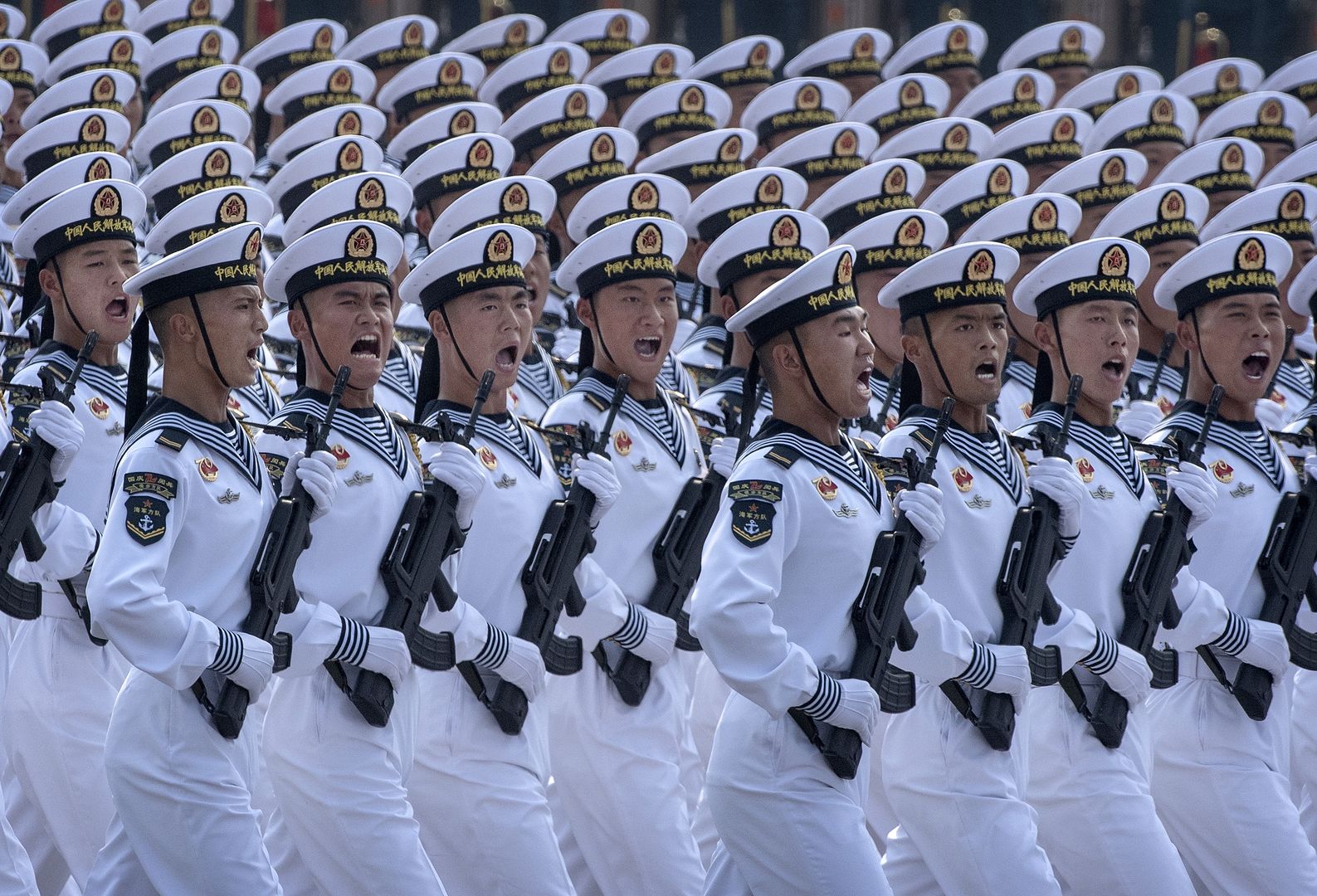 Australia is worried. “Nothing like this happened after World War II”

Australia’s newly elected Deputy Prime Minister attended a security conference in Singapore on Saturday. Richard Marles pointed out that the development of military technology in China could “worry” neighboring countries.

It is inevitable that they too will try to increase their military power. Australian politician says uncertainty triggers arms race

Tensions on the American-Chinese line. Australia tries to defuse the conflict

Although Marles was building up his military strength, he felt that China was “going nowhere”. He added that the economic success of the Central Kingdom would benefit the entire region.

The Deputy Minister emphasized that we must live together and grow together.

Marles’ remarks are an attempt to reduce tensions between China and the United States. Some time ago, Chinese Minister of Defense Wei Fengke told US Secretary of Defense Lloyd Austin that if China declared independence, “China would not hesitate to start a war at any cost.”

The United States has long supported Taiwan politically and militarily. However, the Central Kingdom insists that the autonomous region is an inseparable part of its territory.

Taiwan controversy. The US Secretary of Defense has launched allegations against China

At a conference on Saturday, Lloyd Austin accused China of destabilizing the situation around Taiwan. He pointed out that Chinese People’s Liberation Army planes fly through the island’s airspace almost every day. However, he acknowledged that the United States did not support the autonomous region’s independence.

We see Chinese ships plundering the seas of other countries in the region. Beijing is also strengthening its forces on the Indian border. However, we are not looking for conflict and conflict. Austin insisted that we don’t want a new Cold War, the creation of an Asian NATO or an area divided into two enemy camps.

The deputy head of the personnel department of the Chinese Central Military Commission immediately dismissed the case. Zhang Zhenzhong pointed out that “there is a contradiction in what America says and does.”

Many unsubstantiated allegations have been made against China. We express our dissatisfaction and strong opposition to these false allegations – the Chinese commander said.

See also: The US Army in the South China Sea

Russians forced to use ‘Cold War missiles’ after ‘burning out rockets’