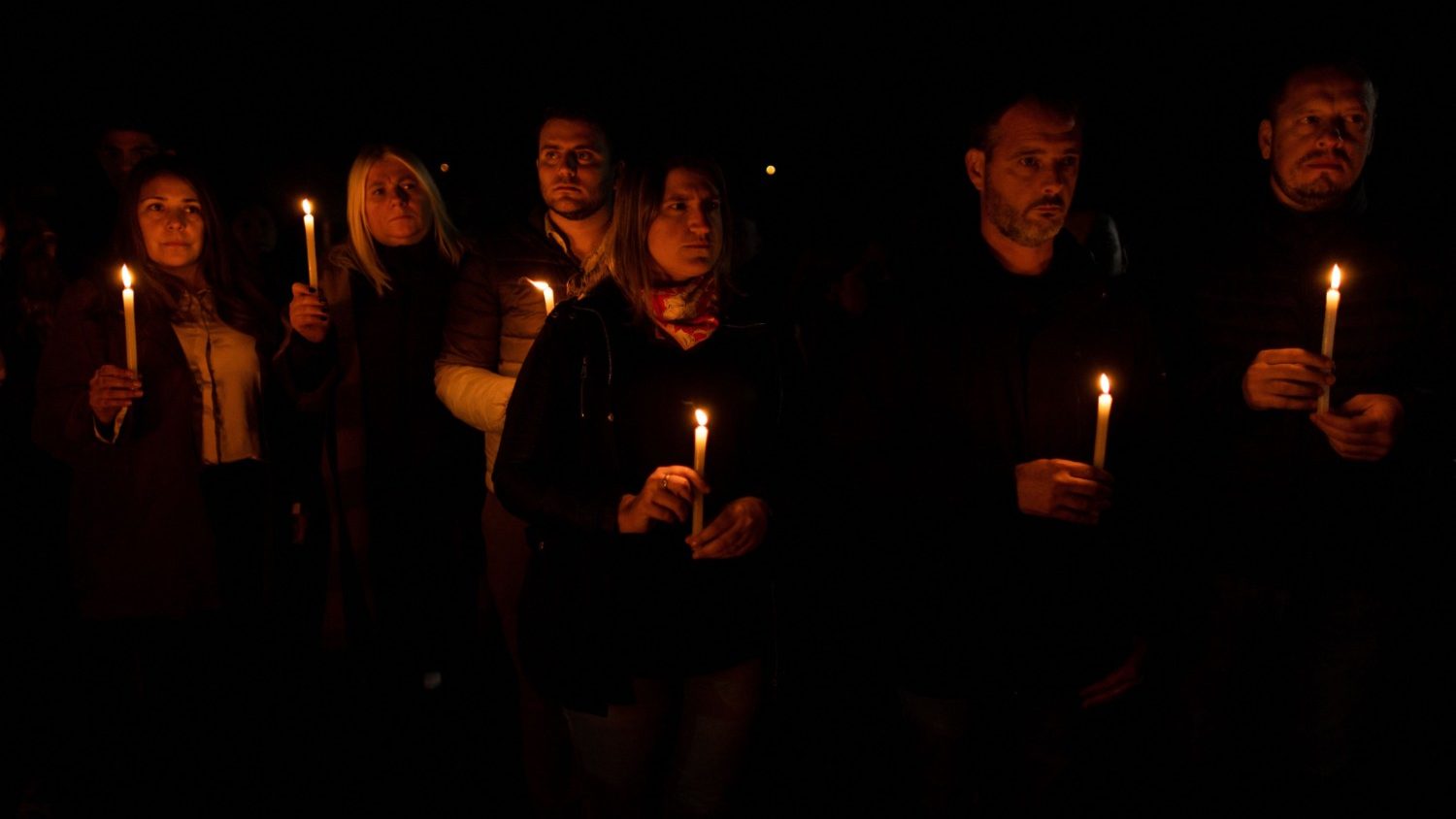 To coincide with ‘Malvinas Day’ which commemorates those killed in the 1982 war between Argentina and the UK over the disputed Malvinas/Falklands Islands, a program of prayers and ecumenical events denounced the conflict and called for healing.

A series of events promoting peace and reconciliation took place in Buenos Aires last week, 40 years after the start of the 10-week Malvinas/Falkland Islands war.

The events coincided with Falklands Daya tribute to the war dead that is commemorated each year on his birthday.

This war, which began on April 2, 1982, lasted 74 days, with 255 British soldiers, sailors and airmen and 649 Argentines and three civilian inhabitants of the islands killed. The Argentine government continues its efforts to identify the remains of all its troops who fell during the conflict.

Falklands Day was first introduced in 2001. It replaced the June 10 “Sovereignty Over the Malvinas Islands” Day, which until then had commemorated the appointment of Luis Vernet as governor of the islands by Buenos Aires in 1832.

The history of the Malvinas/Falkland Islands

Before the British occupation of the disputed islands on January 3, 1833, they had been part of the area under Spanish jurisdiction since the entry into force of the first international instruments delimiting the “New World” after the discovery of 1492.

A succession of Spanish governorships ended with the Argentine War of Independence, and two years later, in 1820, an Argentine naval colonel hoisted the Argentine flag in the Malvinas Islands and made a “solemn seizure of possession which then led to the establishment of legal and administrative structures. The process culminated in the creation, in 1829, of the Political and Military Command of the Malvinas and those adjacent to Cabo de Hornos.

But in 1833 this exercise of sovereignty was interrupted by the United Kingdom which occupied the islands and expelled the Argentine authorities.

Since then, a sovereignty dispute between the Argentine Republic and the United Kingdom has continued unabated. The dispute was recognized by the United Nations General Assembly through resolution 2065 (XX) adopted in 1965, which sought to end colonialism in all its forms and manifestations.

In accordance with this resolution, negotiations on the sovereignty of the islands took place in the 1960s and 1970s, but no agreement was ever reached.

In 2013 a political status referendum was held in the Falklands/Malvinas asking the islanders whether or not they supported retaining their status as an overseas territory of the United Kingdom in the face of repeated appeals from the Argentina to negotiations on the sovereignty of the island. An overwhelming majority voted to remain a British territory.

Argentina does not recognize the validity of this vote and continues to reaffirm its “legitimate and imprescriptible” sovereign rights over the Malvinas Islands, South Georgia, the South Sandwich Islands and the surrounding maritime areas “in accordance with international law and respecting the way of life of their inhabitants.

Furthermore, it continues to ask the Secretary-General of the United Nations to renew his efforts in carrying out the mission entrusted to him by the General Assembly through successive resolutions and, together with the Latin American partners and the States associates, it calls for the resumption of negotiations aimed at finding a peaceful solution to the dispute.

The Church for Peace and Reconciliation

In 2019, an image of Argentina’s beloved patroness, Our Lady of Luján, left behind by Argentinian soldiers at the end of the Falklands-Falklands War, was returned by the UK and blessed by Pope Francis. before being brought back to Argentina 37 years after the end of the conflict.

Speaking to Vatican Radio about this year’s ecumenical service in Buenos Aires in which British and Argentine officials prayed for renewed brotherhood and peace, British Armed Forces Bishop Paul Mason commented on the gesture. of 2019 which, he recalled, was mirrored by Argentina’s Bishop Santiago Olivera who donated a replica of Our Lady of Luján to the Catholic Military Cathedral of St. Michael and St. George in Aldershot.

And reiterating the responsibility and mission of Church members to always lead the way in promoting true reconciliation, he said, “I don’t think such depths of reconciliation and the motivation for reconciliation can come out of nowhere. . I think it comes from a deep-rooted place of prayer and a place of faith, and I saw that on both sides as a motivating factor.