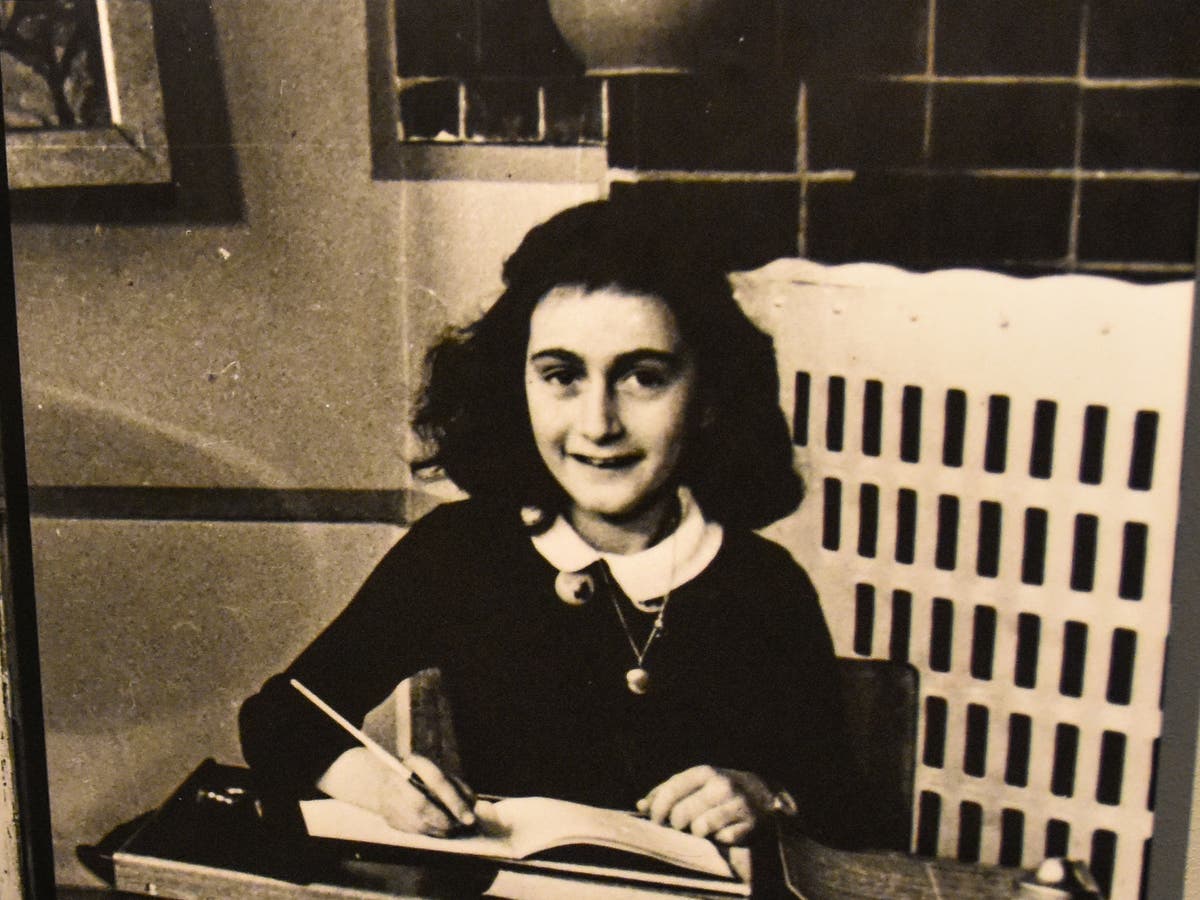 A new book claiming to have solved a mystery surrounding Anne Frank has been pulled by its Dutch publisher.

The decision to recall the book came after its conclusions about who betrayed Frank and his family during World War II were discredited.

Those investigating the subject of the book, which was published in January, claimed that a Jewish man named Arnold van den Bergh was the one who led to their discovery and arrest,

However, a report by World War II experts and Jewish historians argued that the research presented in Canadian author Rosemary Sullivan’s book was unverified.

The European Jewish Congress, along with van den Bergh’s granddaughter, is now urging publisher HarperCollins to withdraw its English edition, saying its publication has tainted Frank’s memory as well as that of Holocaust survivors.

“With this story you are exploiting the story of Anne Frank, you are falsifying history and you are contributing to a great injustice,” the defendant’s granddaughter said.

Frank, who was Jewish, wrote a diary about hiding from the Nazis for two years. After being caught, she died in a concentration camp in 1945.

The book, titled The Betrayal of Anne Frank: A Cold Case Investigation, claimed that van den Bergh most likely abandoned Frank’s location in order to save his family. But, experts said that “there is no serious evidence for this serious accusation”.

Dutch publishing house Ambo Anthos has now pulled the publication from bookstores, offering its “sincere apologies” to anyone who has been offended by its content.

The book’s chief investigator, Pieter van Twisk, defended his team’s findings, saying they never claimed to have passed them off as the whole truth.

“Our theory is a theory and nothing more,” he told the Dutch Press Agency. NAP.

From Ukraine to World War III in one misstep