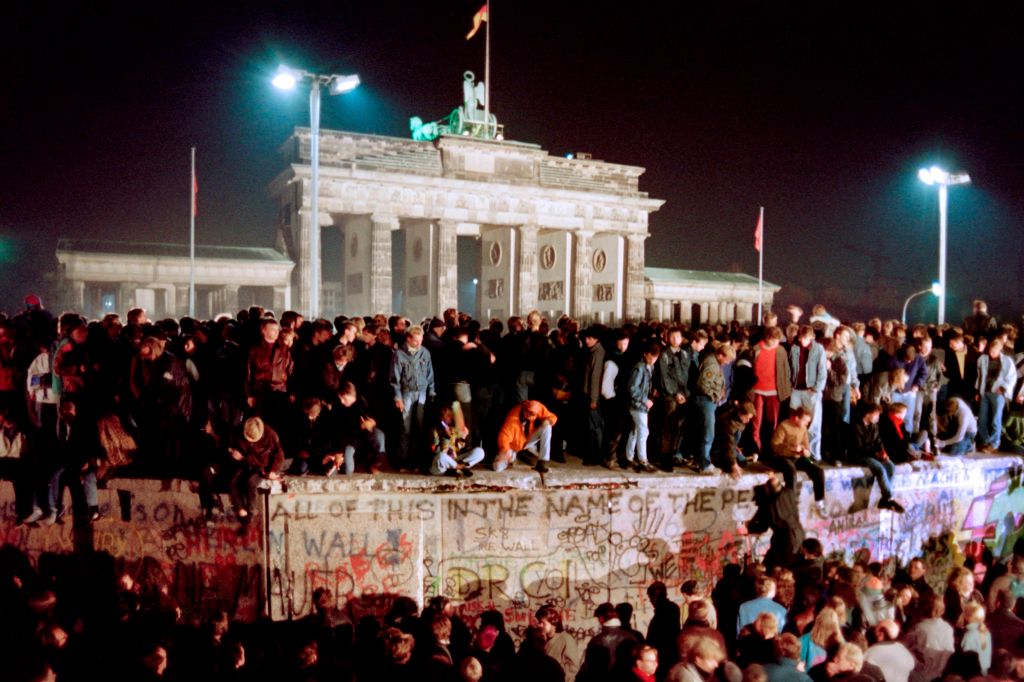 America and its allies can also win this cold war

A few years ago, when I was editor of a now defunct newspaper in El Paso, Texas, my wife and I bought a house with a deteriorated underground fallout shelter, full of spiders and filthy. in the backyard. It made me shiver, not because of its appearance, but because it represented past fears of the Soviet Union carrying out radioactive death with nuclear bomb explosions. The description of the Soviet Union? Dictatorial, imperialist, communist, murderous and evil.

The context was the Cold War which had hot and bloody outbursts. It was between the Russian-led Soviet Union with its allies and the United States with its allies and lasted roughly from the end of World War II to 1991. What was at stake was freedom, a decent world and perhaps even humanity itself. While the fallout shelter probably wouldn’t have saved anyone, its mere existence symbolized the alarm built into what was happening.

But despite political strife and mistakes of all kinds, our democratic nation and others have held on. The Soviet Union, once cash-strapped if not cruel, adopted a well-meaning leader, Mikhail Gorbachev, who initiated reforms and negotiated a nuclear control agreement with President Ronald Reagan. East Germany’s Berlin Wall has fallen. The Soviet Union began to crumble. Finally, it was done, and now that the cold war has just returned ruthlessly due in part to our own laxity, we must hang on. We must seriously deal with the murderous and intelligent Russian President Vladimir Putin, who is now viciously crushing the innocent and courageous Ukraine.

He is not another Gorbachev. He is closer to Joseph Stalin, the Soviet dictator who helped win World War II and agreed at a conference with President Franklin Roosevelt and British Prime Minister Winston Churchill that we would then have independent, liberated countries in all of Europe. Instead, Stalin practiced Communism’s domination, oppression and starvation of those Eastern European countries that Russia was supposed to watch over.

He built what Churchill called an iron curtain. True, Stalin once studied to become a priest, but did not pass and learned different principles from Vladimir Lenin. Some hold him personally responsible for 20 million deaths.

Putin is not there yet and has had to play a much more cautious game even though his unhidden ambition is to rebuild the Soviet Union, starting with Ukraine and ensuring that the Baltics and other align themselves with Russia, no matter what. He enjoyed displaying his nuclear weaponry while forging closer ties with China and Iran. President Joe Biden has proposed strong sanctions.

There is no suggestion from any responsible party of a US military confrontation with Russia unless Putin attempts military actions against the NATO countries we are sworn to protect. So far, Europe seems to be pretty much, if not entirely, on board with what Biden is inclined to do. While no one is calling for an all-out war with Russia, some US observers are calling for a much tougher approach while some are also saying, damn it, stay out of this thing. Those in the latter group don’t seem to understand that staying out of this thing now would mean facing far worse things in the future.

We made mistakes in the first Cold War and we will make mistakes again in this one, but we and our allies can make it happen if we place high principles and care for others above misled ideologies. I will end by saying that I had a journalist friend in Germany when the Berlin Wall was falling and he gave me a piece which I put on a shelf. I just watched it and was encouraged.

Jay Ambrose is a syndicated columnist.

3rd World War: “We are already there” because Putin will not stop at Ukraine “all nations” warned | World | News