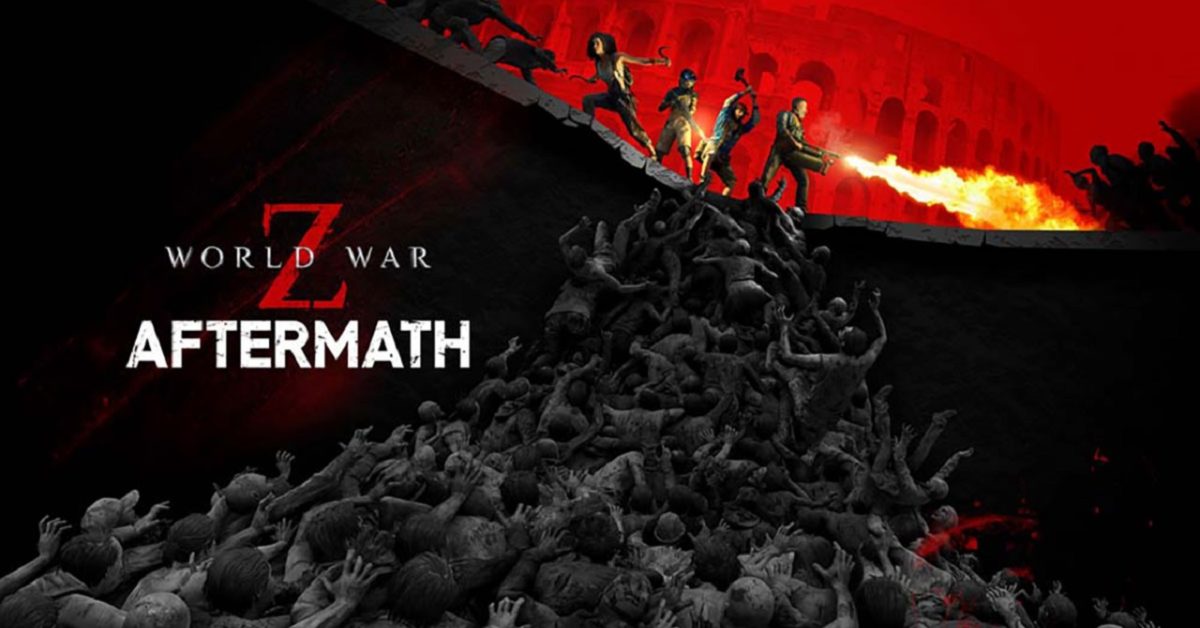 Saber Interactive and Focus Home Interactive have released a new trailer for World War Z: Aftermath as the game hits Pre-order. Orders will officially begin on August 26, offering several different editions to choose from. These include the Standard Edition for $ 40, but players who own the original World War Z can go to Consequences for just $ 20 on the platform the game is used on. World War Z: Aftermath: Deluxe Edition will also be available with bonus content as it will feature two bonus melee weapons: the Sledgehammer and the Dual Cleavers. Plus adorned weapon skins from the Explorer Weapon Skin Pack. This version will be available for $ 50. Enjoy the trailer for the game’s launch on PC (Steam and EGS), Xbox One, and PS4 on September 21, with next-gen releases arriving in 2022.

World War Z: Aftermath is the ultimate co-op zombie shooter inspired by the hit Paramount Pictures movie, and the next evolution of the original hit World War Z that has now captivated over 15 million players. Turn the tide of the zombie apocalypse on consoles and PC with full cross-play. Join up to three friends or play alone with AI teammates against hordes of ravenous zombies in intense story episodes through new zombie-ravaged locations across the world. Take back Vatican City in an epic showdown in Rome and join the survivors of Russia’s snow-capped Kamchatka Peninsula.

Take back Vatican City in an epic showdown in Rome and join forces with the survivors of Russia’s snow-capped Kamchatka Peninsula in all-new story missions. Play as both new and old characters while battling the living dead with a brutal new melee system, decimating zekes with unique moves, perks, and dual-wielding weapon options like the sickle and chopper. Fend off new undead monstrosities, including swarms of flesh-hungry rats that will unleash utter chaos on your team. Endure endless waves of increasingly challenging zombies in the new Horde Mode XL game mode, featuring hundreds of more zombies than ever before. Horde Mode XL will arrive in a free post-launch update on PC.

Did you like it? Thanks for sharing on social media!