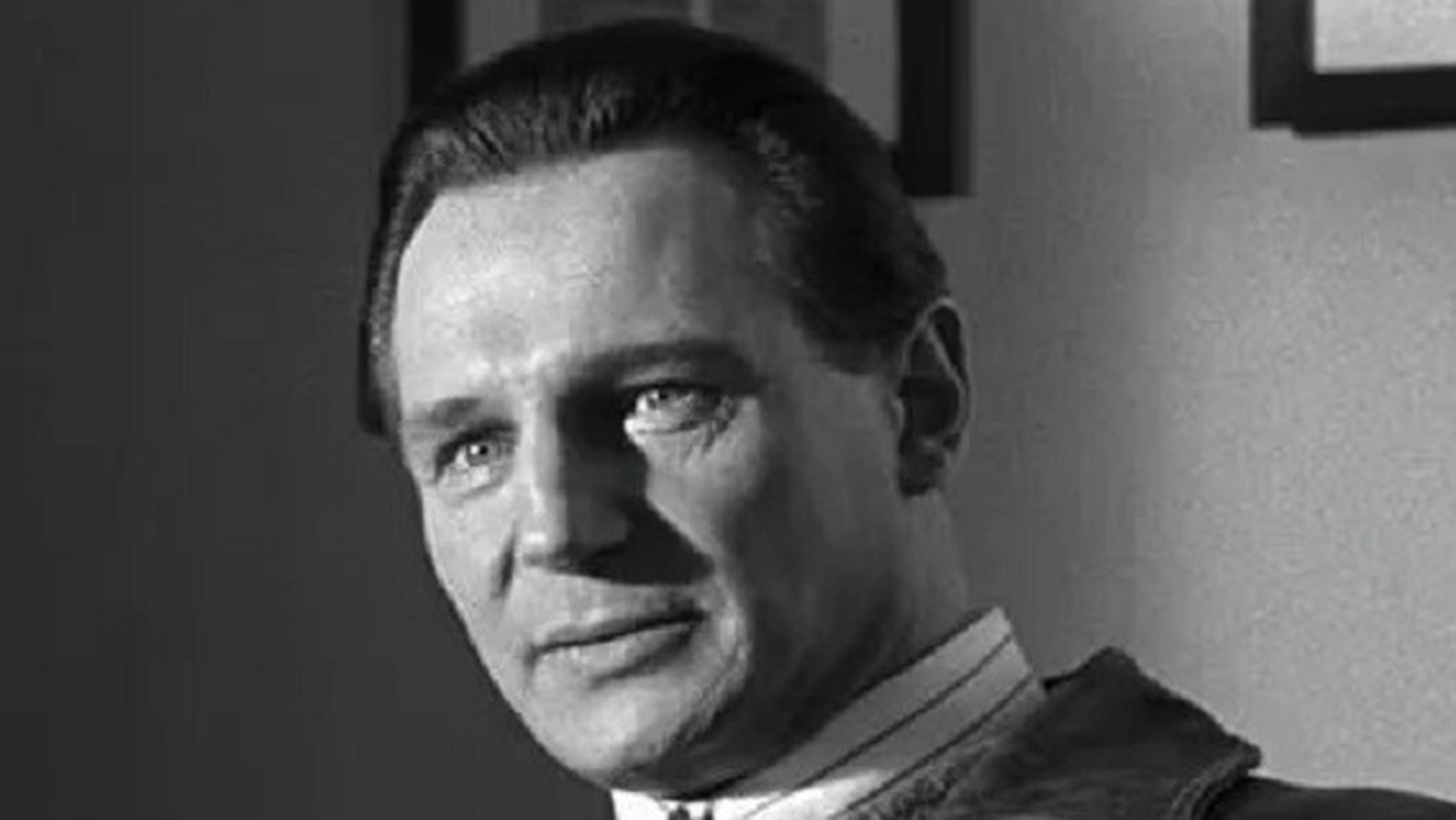 Adapted from the satirical 1961 anti-war novel by Joseph Heller, “Catch-22” is a dark comedy set during World War II at a fictional military base in Pianosa, Italy. The film provides a darkly comedic critique of the war through the eyes of US Army Air Force B-25 bomber John Yossarian (Alan Arkin), whose commander continues to move the goal post of the number of missions that an airman must accomplish before returning home. After suffering a nervous breakdown watching his friends die over and over again but without respite, Yossarian learns of the Army’s “Catch-22” policy, which states that if airmen are sane enough to know they won’t don’t want to fly more missions, they’re not sick enough to go home, but if they keep flying, they’re crazy. The term policy, which essentially prevents airmen from leaving, has come into common use to indicate a paradox where someone is unable to escape a situation or rule situation due to a logical problem with the rule itself.